It’s been years Wizkid and Tiwa Savage were spotted performing together on stages, ass tappings, making videos together the way they used to.

Social media users who follow them couldn’t help but point out that the superstars have moved on from their friendship. 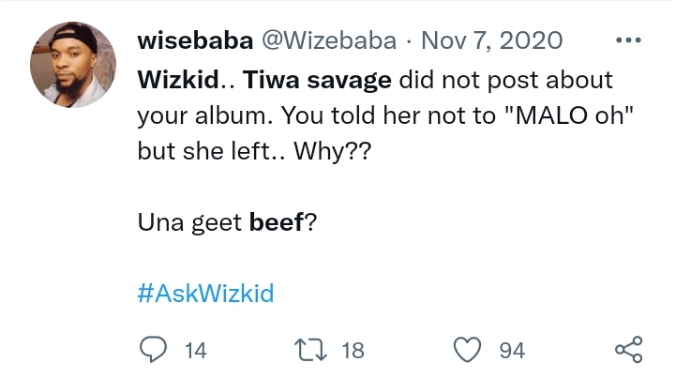 However, In her latest ‘Water and Garri’ show in Los Angeles, Wizkid was caught on camera dancing and vibing to Tiwa Savage’s song as she performed on stage.

They also took a group picture together, This singular gesture has played down rumors of rift between them.

SEE VIDEO AND PHOTO BELOW 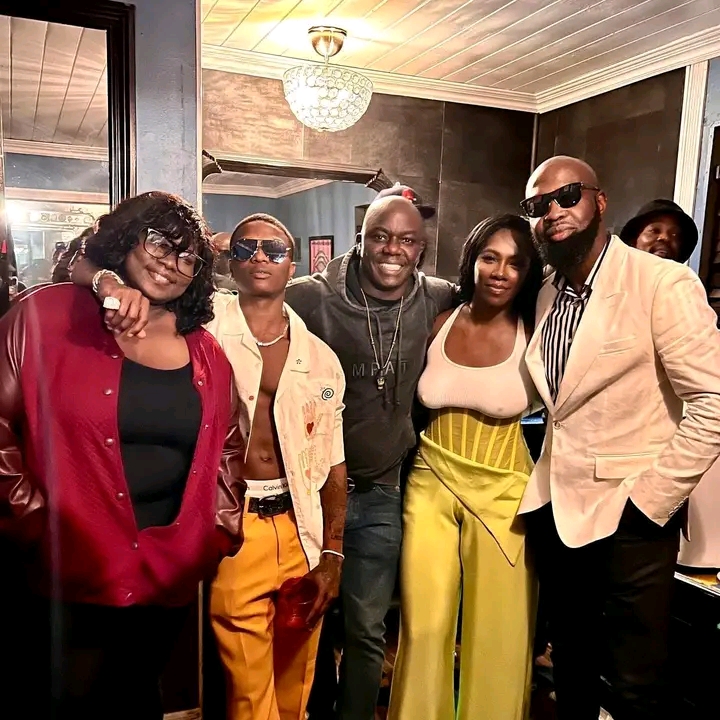 In one video, Omarion and Tiwa Savage could be seen embracing as they gave fans a fun experience.

Another video showed Mavin artist Ayra Starr taking over the stage as she gave fans some thrilling performances.