Nigerian senator, Rochas Okorocha has been brought to court today by the Economic and Financial Crimes Commission (EFCC).

Photos of him at the Federal High Court in Abuja smiling has now circulated on social media.

He was brought to court for arraignment over N2.9B corruption charges amid heavy security by EFCC operatives.

Dressed in his usual green coloured Agbada with a brown cap to match, the All Progressive Congress (APC) Presidential aspirant, who is wearing a pensive mood, was made to sit near a dock where his plea on the fraud charges against him would be taken this morning.

His usual smiles and waiving of handkerchief to admirers are completely absent in his mood in the court room.

Some of his family members and political associates who are in court ahead of his arrival could not get direct access to him due to heavy security mounted around him.

The aides comprising former Commissioners among others, are, however, miling around to catch a glimpse of the Senator representing Imo West in the Senate.

His lead counsel, Mr Kehinde Ogunwumiju, a Senior Advocate of Nigeria, SAN, has also arrived in court with a retinue of other lawyers. 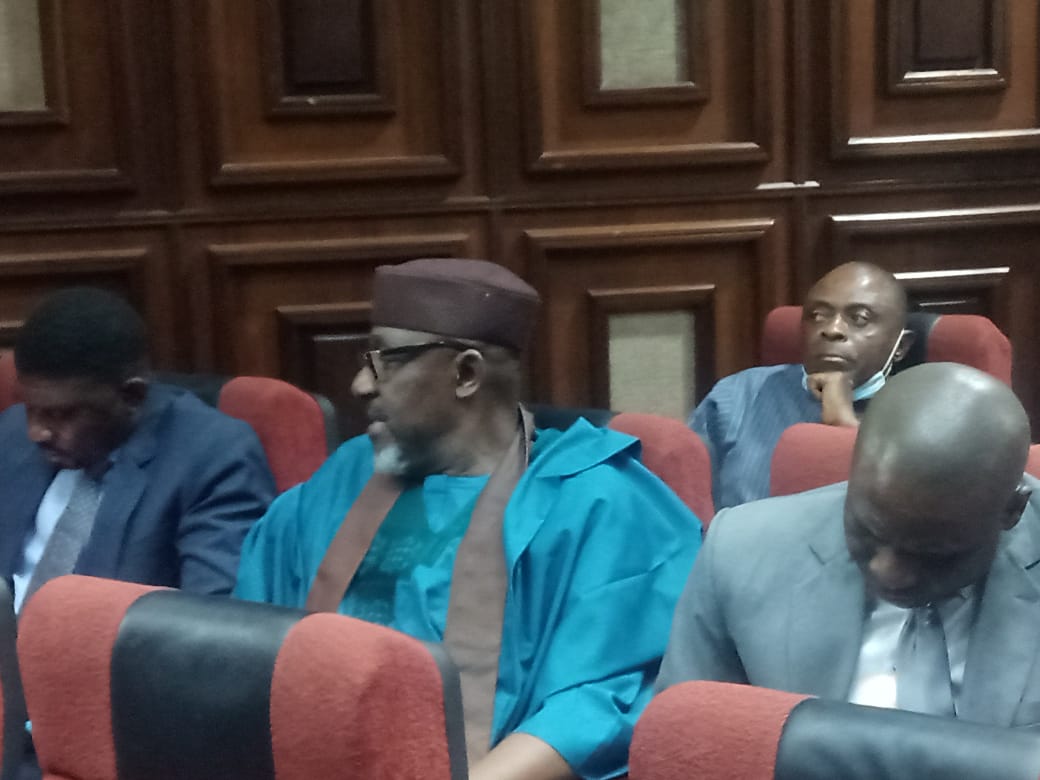 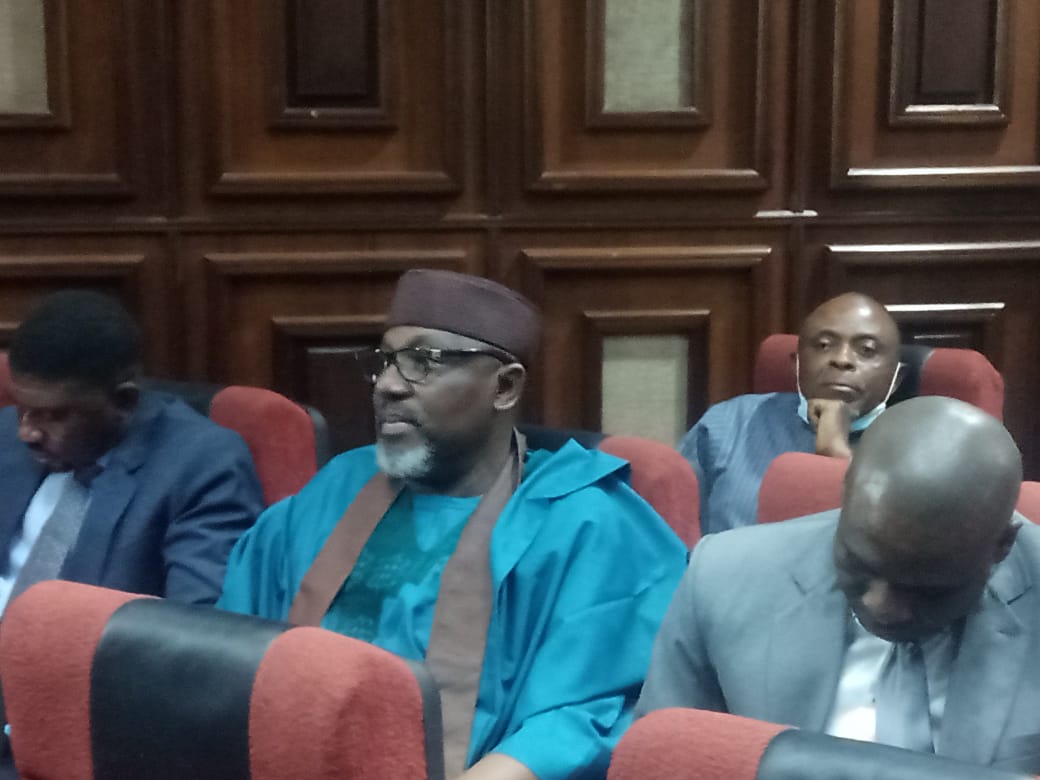 It’s Been Going On Since Last Year, I’m Left With No Choice Than To Quit – Peter Okoye Shares Disturbing Note