The street-hop sensation dropped the album on Monday, May 30, 2022, as initially promised on his Instagram page about a week ago. 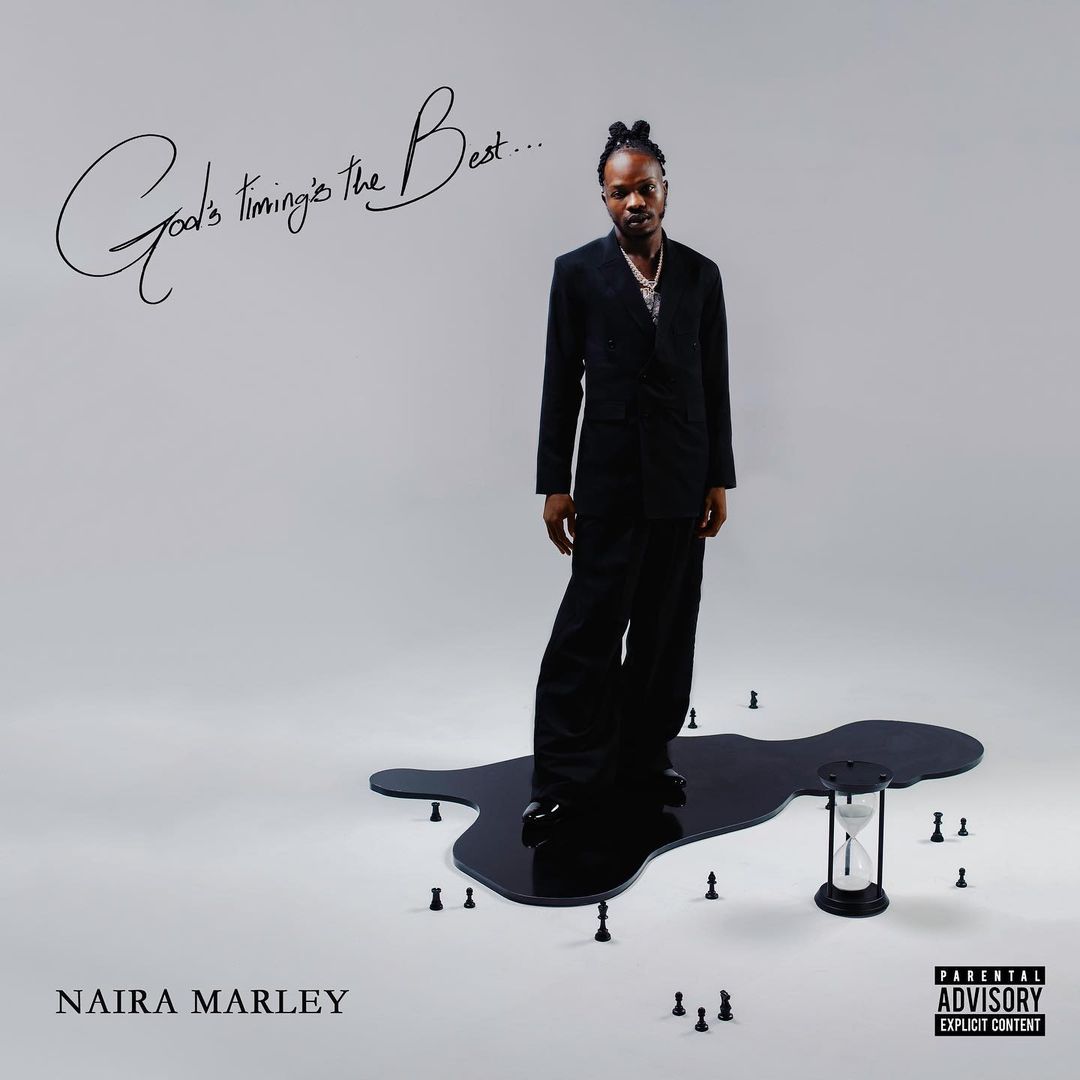 Aside from the amazing talents featured on the aforementioned hits, Mayorkun, Mohbad, Lil Kesh, and some others joined him to make the album top-notch. 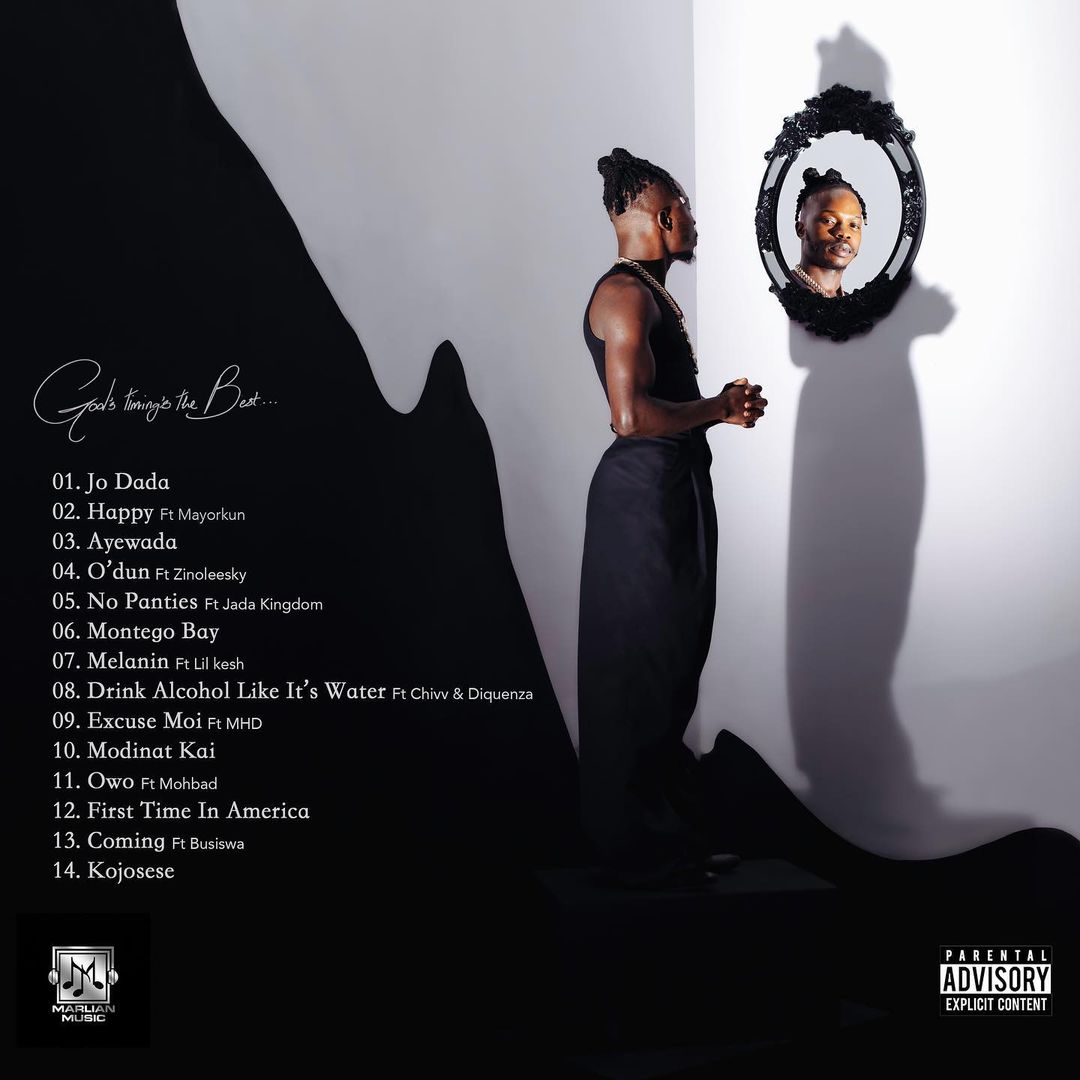