A young man of 21 has been apprehended for stealing an air conditioner in Ika South Local Government Area of Delta State.

The ex-convict has been identified as Aigbe Onyisi. He was nabbed by men of Anioma Security Watch Network.

According to report published by Ika Newspaper on Monday, May 30, the suspect confessed to have connived with one Aboi to steal the AC but ran out of luck while his accomplice managed to escape.

The suspect pleaded for leniency, claiming that he went into crime because there was no help and that he learned barbing but doesn’t have the capital to establish the business.

Ajari said the suspect has been apprehended a number of times, adding that he has just been released from prison having completed his punishment for previous crimes committed.

He charged youths to shun criminal activities but engage in positive ventures that would make their families proud of them.

The suspect has been handed over to the police for further investigation. 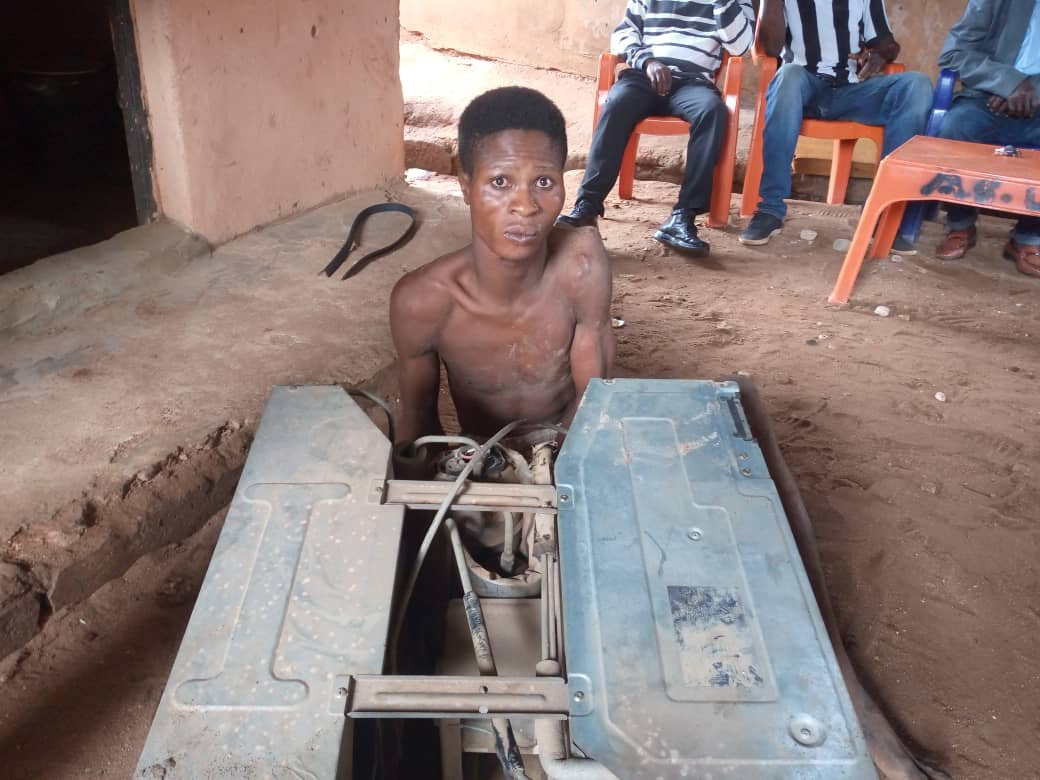