Two coordinators of an Adamawa governorship candidate, have been arrested for allegedly sharing money to delegates of the All Progressives Congress, APC,  before the governorship primaries which took place on Thursday night, May 26.

According to Daily Nigerian report, the coordinators were arrested around 8pm when a combined team of security operatives stormed one of the locations where the loot sharing was being coordinated.

Apart from the men arrested and the money recovered, copies of filled out commitment forms with details of the delegates were also recovered from the scene.

A senior police officer who was part of the operation said operatives are on the trail of the delegates who had already filled the forms and collected the cash using their details contained in the forms.

He said they were also combing other locations in a manhunt for vote buyers working for all aspirants in the primaries.

The two suspects arrested have been taken to the offices of Adamawa Police CID along with the exhibits.

Police are also said to be in the trail of one Bala Jingi who is coordinating distribution of Keke Napep tricycles to delegates who swore to an oath of voting for the governorship aspirant. 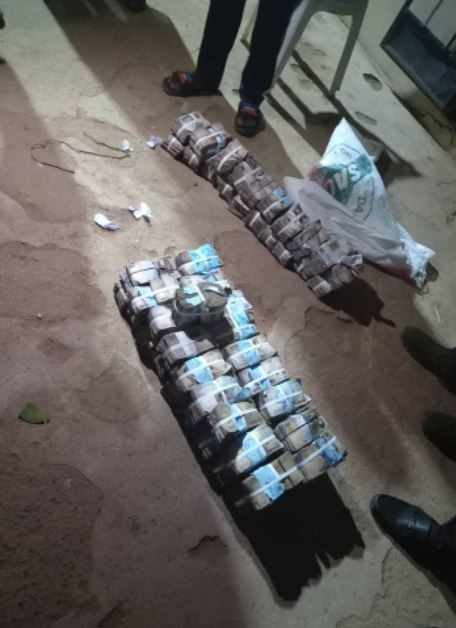 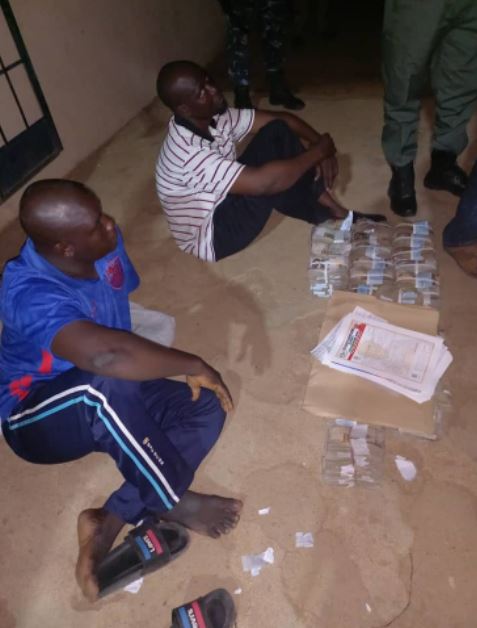