Popular actor, Samuel Ajibola, famed for his role as ‘Spiff’ in the hit comedy series, The Johnsons, has addressed those who pointed out that his son shares a striking resemblance with former President Olusegun Obasanjo.

The actor who began his career in the Nigerian movie industry as a child, recently visited the ex-president with his wife and son. 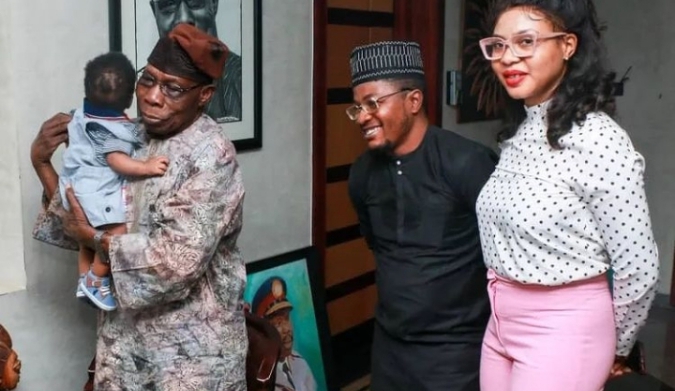 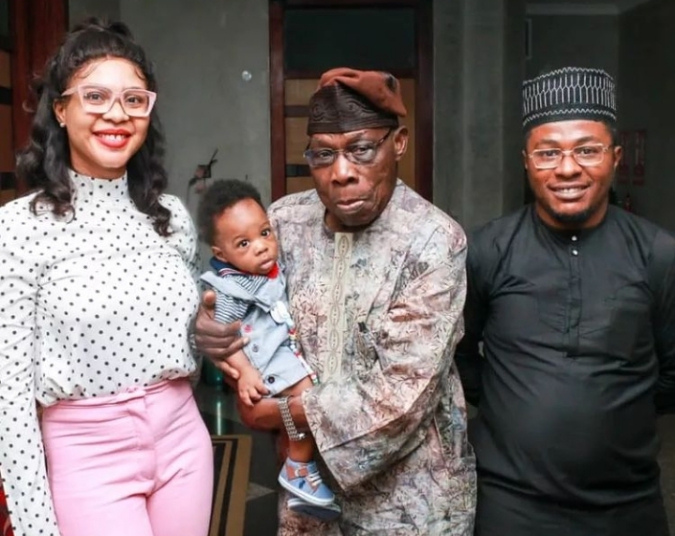 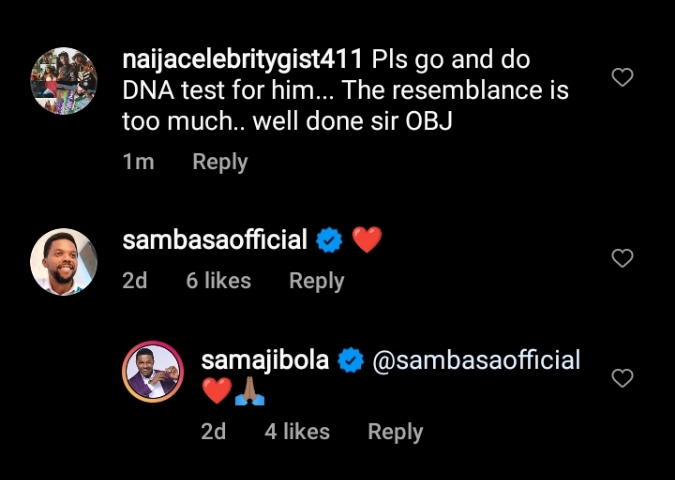 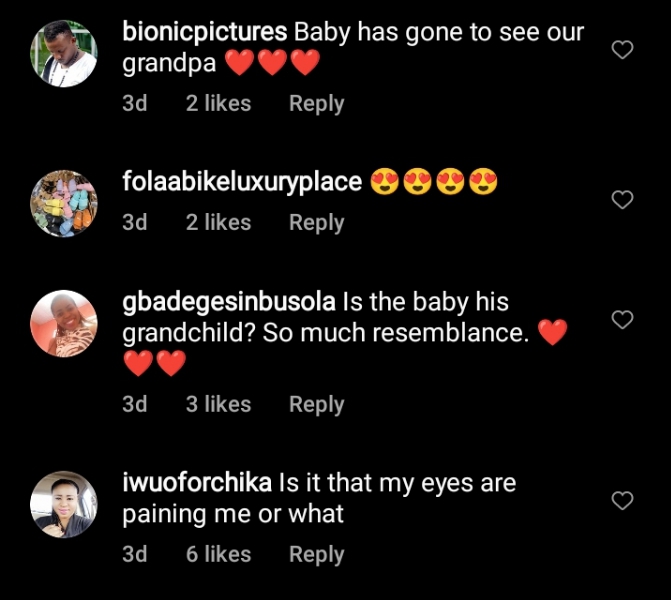 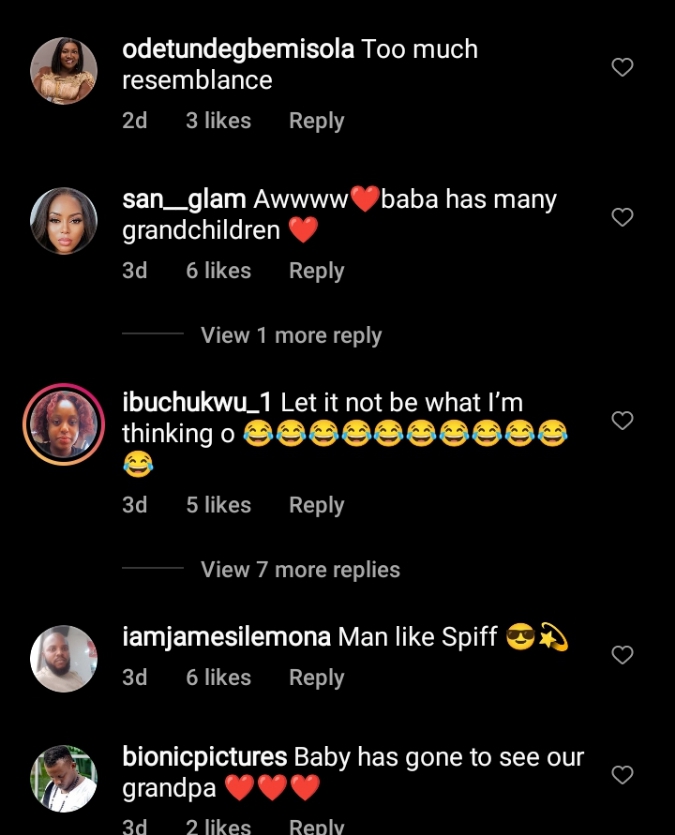 In response to their questions, Sam Ajibola said that those who are curious about his son’s resemblance with Obasanjo can direct their questions to the Almighty.

The Actor wrote: “For those of you asking yourselves questions about the resemblance, you can direct them to the Almighty. If you are close enough to Him, he will surely reveal to you. One love.”

Spiff and his wife Sandra got married in January 2020.

The couple welcomed their son in December 2021.

Who Is Mahua Moitra? Why FIR Lodged Against On Her in Bhopal? Check Her Comment on Goddess Kali

Who Was Wednesday Nyte? Check How Did She Die? Cause of Death? Viral Videos & Images