Nollywood Star, Uche Jombo has responded after being dragged by netizens for allegedly having romantic ties with Rita Dominic’s husband, Fidelis Anosike.

According to the Gistlovers, Anosike is still seeing these two female movie stars even after tying the knot with Rita Dominic.

The faceless blog further stirred speculations by mentioning ‘Aunty U and Aunty I’ while affirming that the Nollywood actresses were also present at the couple’s wedding and even gave them gift items. 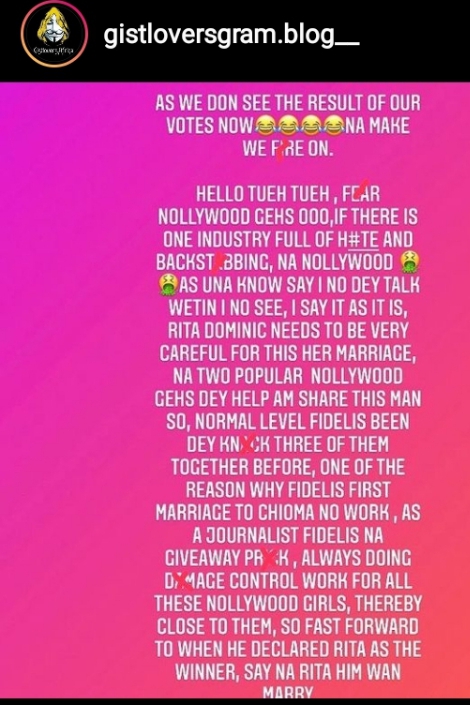 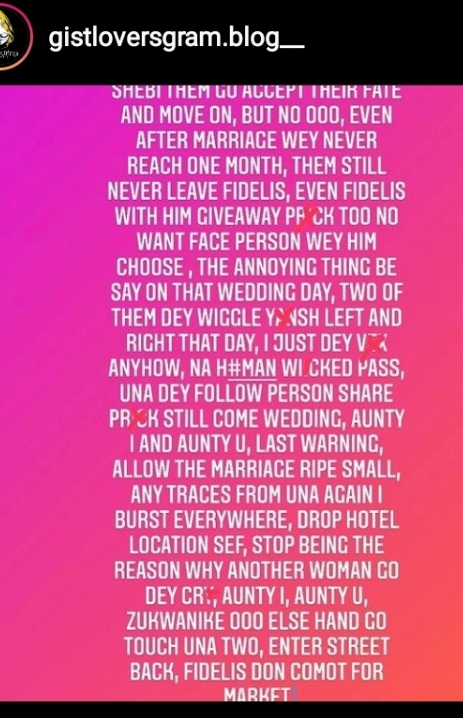 An uproar ensued in the comment section as netizens tried to match the initials with the names of celebrities they could identify at the event.

Some internet users however jumped to conclusion that Uche Jombo would be one of them and began dropping some unpalatable comments on her Instagram page. 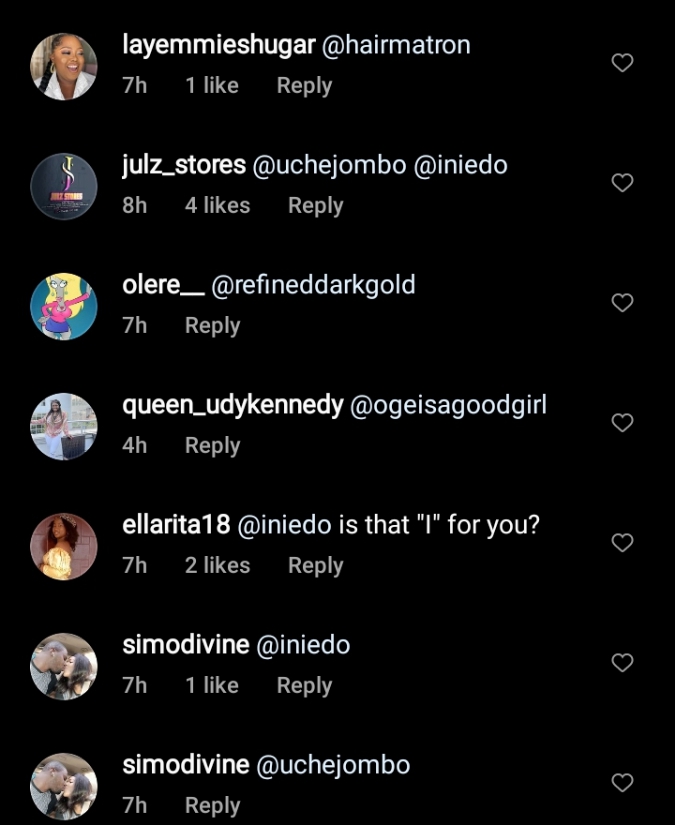 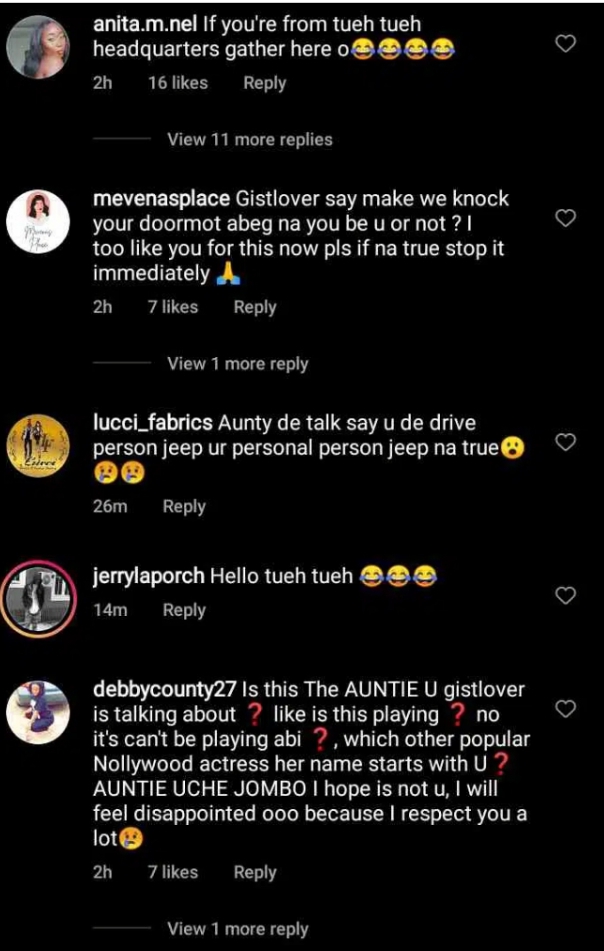 Responding, Uche Jombo took to Gistlovers comment section to urge the anonymous handler to mention names to enable trolls to leave her page.

Tristan Goodall of The Audreys Cause of Death Singer Dies At 48 How Did He Die?