After they were pardoned, the judge further invoked members of the public, journalists, and court officials present to contribute any amount towards Saumu’s food kitty, and kickstarted the drive by handing over Ksh.1000.

Judge Vincent Ade, the Senior Principal Magistrate of the Mombasa law courts, Kenya, has granted pardon on humanitarian grounds to a couple charged for stealing a bale of wheat flour and also raised money to buy food items for them.

The couple, Saumu Ali and Evans Odhiambo were accused of stealing the flour worth Ksh.1,980 from Grain Industries Ltd on April 13 at Shimanzi area in Mvita, contrary to section 268 (1) as read with section 275 of the penal code.

During a hearing in April, the duo pleaded guilty to the charges and told the court that they stole the wheat flour to fend for their kids, who had gone without food for several days.

Ali said she was undertaking her normal casual jobs when her husband called her to help him carry a bale of flour from a car parked nearby.

She pleaded that she only stole to feed her kids and begged for leniency, swearing never to steal again.

Odhiambo on his part said he was a scrap metal dealer and he had been rendered jobless after President Uhuru Kenyatta’s ban on scrap metal business. He submitted that he had resorted to stealing food in order to feed his children.

In his ruling on Wednesday, May 11, Principal Magistrate Vincent Adet pardoned the accused, noting that he had considered the probation report presented before his court by the probation officer. 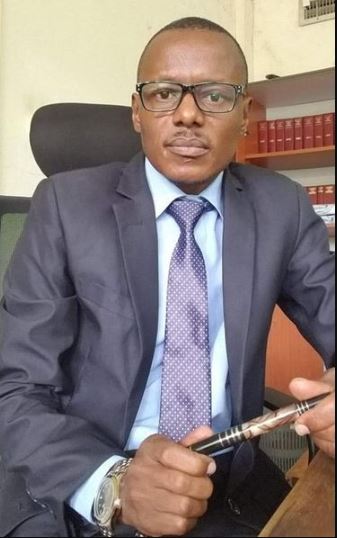 “On humanitarian grounds, especially for the first accused person, I have considered the circumstances under which the offence was committed and I sympathize with her situation, with three kids under her care and no source of income and i am of the view that let buy her a bale of wheat flour and some meat for today,” K24 TV quoted Adet as having said.

The judge further invoked members of the public, journalists, and court officials present to contribute any amount towards Saumu’s food kitty, and kickstarted the drive by handing over Ksh.1000. 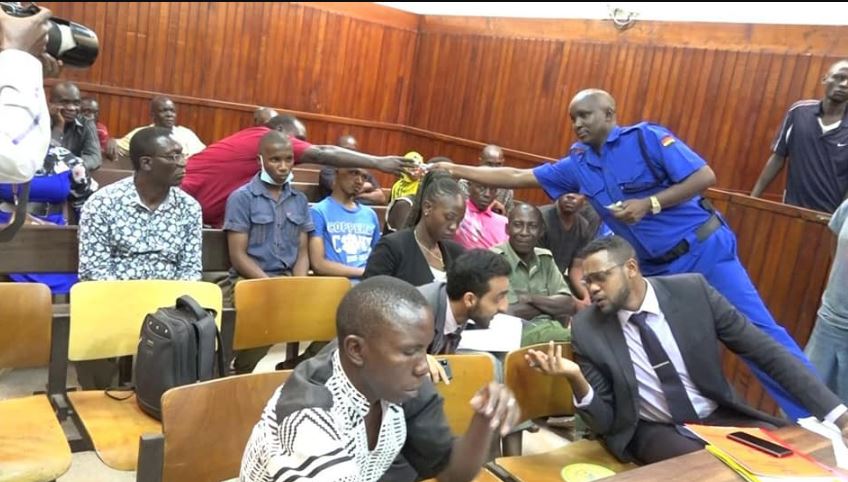 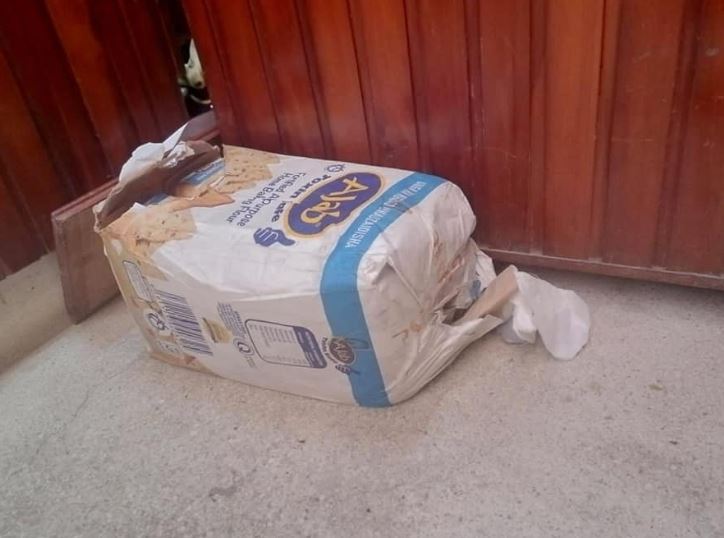 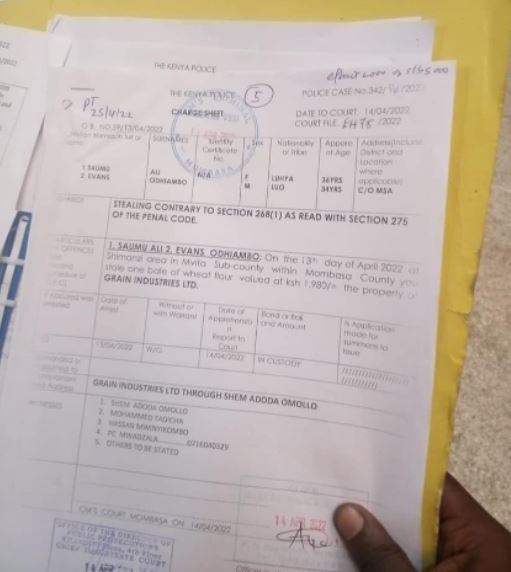