This comes after Controversial blogger, Gistlover alleged that Genevieve Nnaji was suffering from mental issue and had been seeking treatment in Houston, Texas, hence the reason for her sudden disappearance from the social scene and media.

Few hours ago, Georgina Onuoha via a lengthy post on her Instagram page recounted the sweet moments she had with Genevieve in the early 2000s. According to her, she has known Genevieve for over 20 years and despite last seeing her in 2015, her memories with the actress still remains evergreen.

On substance use speculations , Georgina vouched that the 43-year-old thespian is far from the alleged use of drugs.

Georgina faulted the health practitioner who spilled details of her mental issues to the public. The actress asserted that spreading rumours and revealing the private information of Genevive was a criminal offence and the worst kind of defamation.

She pointed out that the health information of a patient is confidential and protected by the law and the bloggers who reported the actress’s alleged mental illness should be on notice. 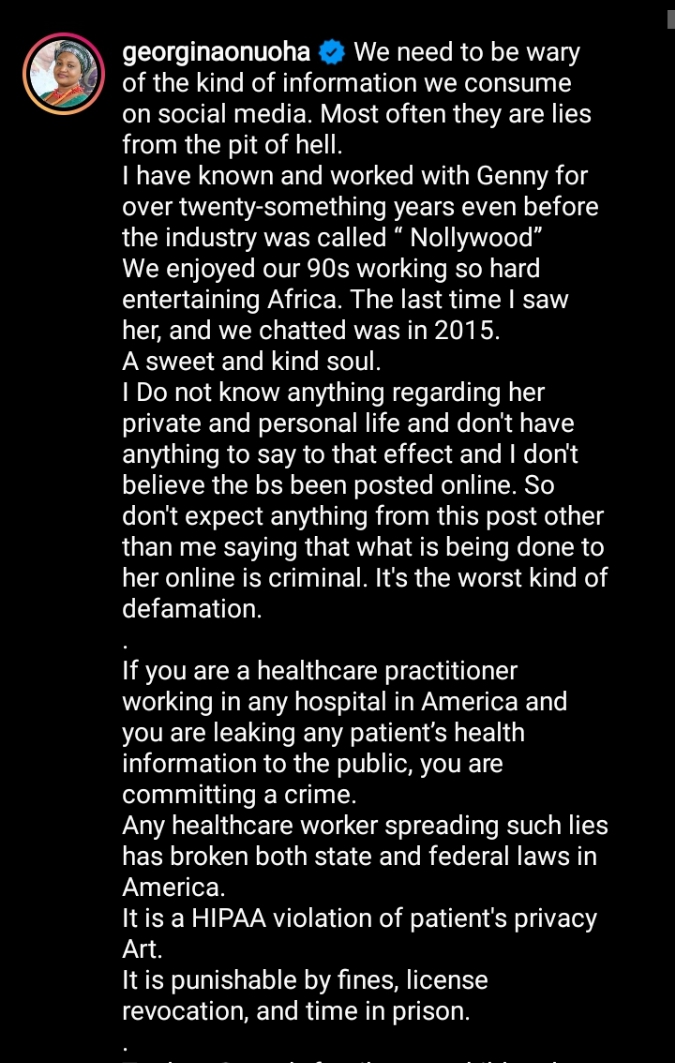 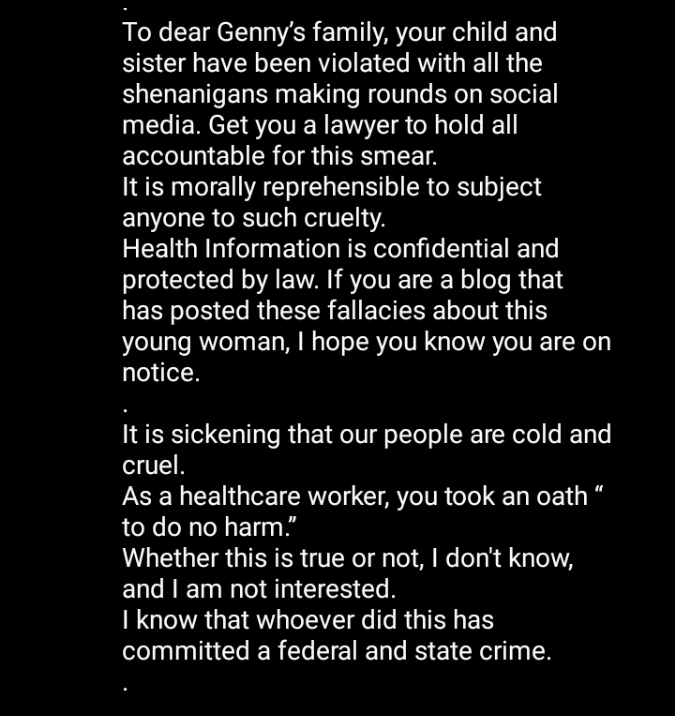 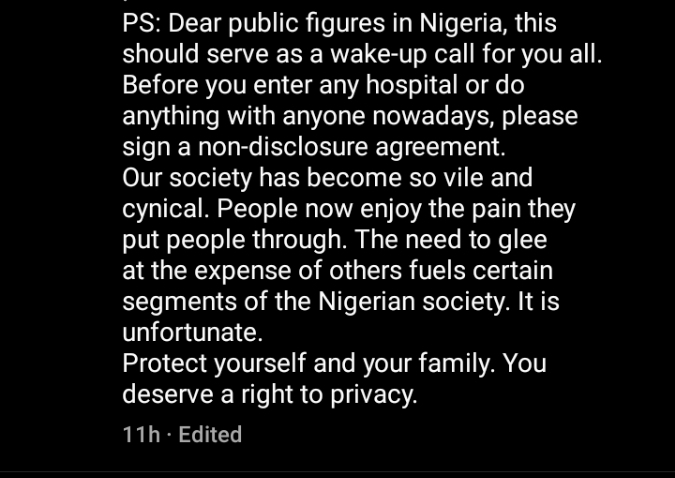 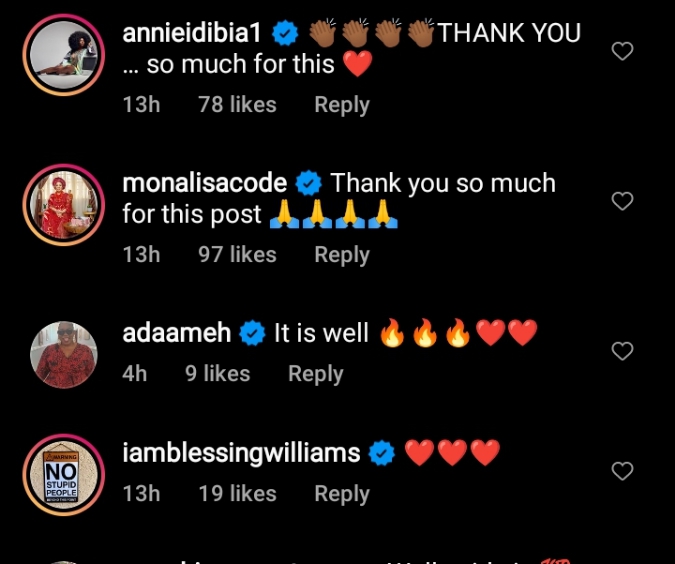