Thirty-six suspected ‘Yahoo’ boys popularly known as internet fraudsters have been apprehended by operatives of the Economic and Financial Crimes Commission (EFCC) in Imo State.

They were arrested at Owerri, the Imo capital, following intelligence linking them to cyber-fraud targeting mostly foreign nationals. 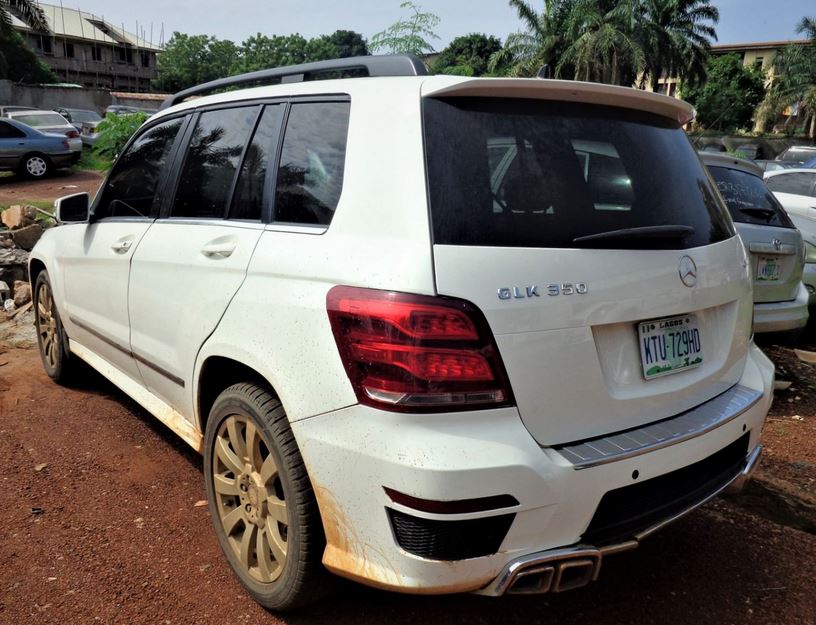 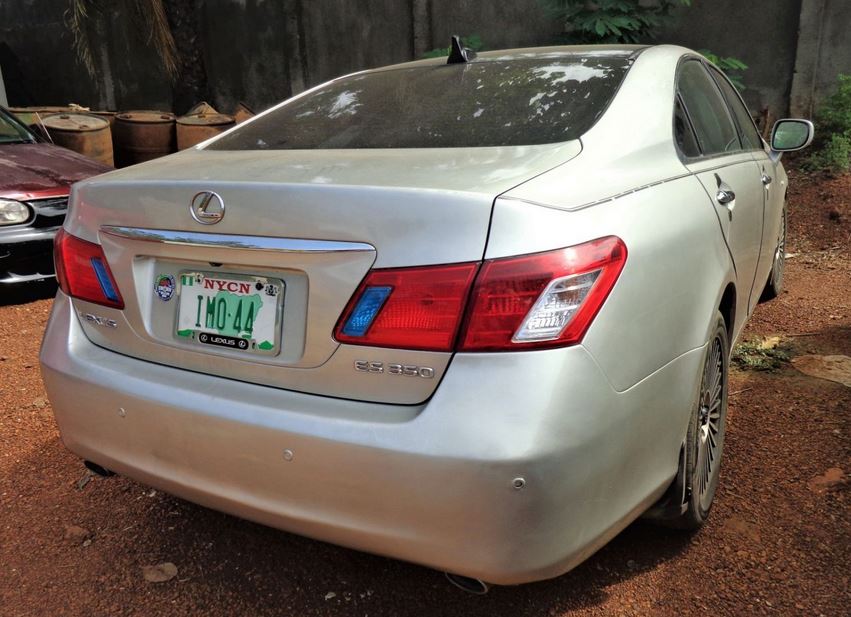 EFCC spokesman, Wilson Uwujaren said the suspects will be charged to court as soon as investigation is concluded.