Popular Nigerian Musician, Bnxn formerly known as Buju has taken to his Instastory to show off his girlfriend.

The Singer shared a video on his Instagram story showing them hopping on a social media intimacy challenge.

After singing along to a viral TikTok song with their faces close to each other, they ended the moment by locking their lips.

BNXN also shared some photos of his woman which he captioned; ”My heart.” 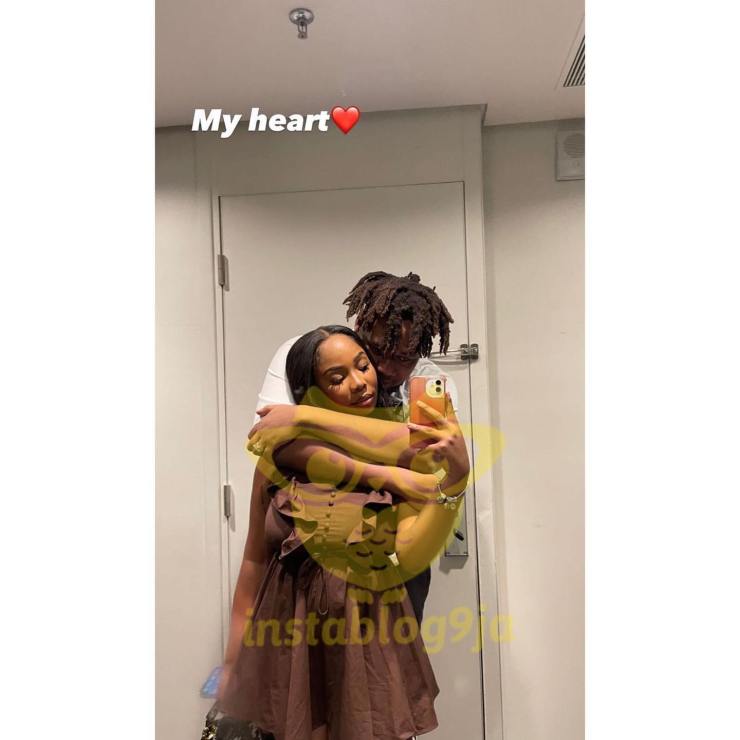 In other news, Grammy-award winning Nigerian singer, Damini Ogulu, popularly known as Burna Boy, has sparked mixed reactions online after he announced the date of his highly anticipated single, ‘Breakfast’.

Coincidentally, his new single will be released the same day Davido will be dropping the first single #StandStrong off his forthcoming album.