Uriel Oputa shared a hilarious personal experience that happened to her within the struggle of the dating pool. The chef and Big Brother Naija alum revealed what role a British citizenship played in causing the relationship to fizzle out.

Uriel stated a man she was talking to at a point in time blocked her because she wasn’t a British citizen. She stated that he had asked her if she was and she had lied that she wasn’t. On hearing this, the gentleman stopped replying her messages and blocked her on all platforms. 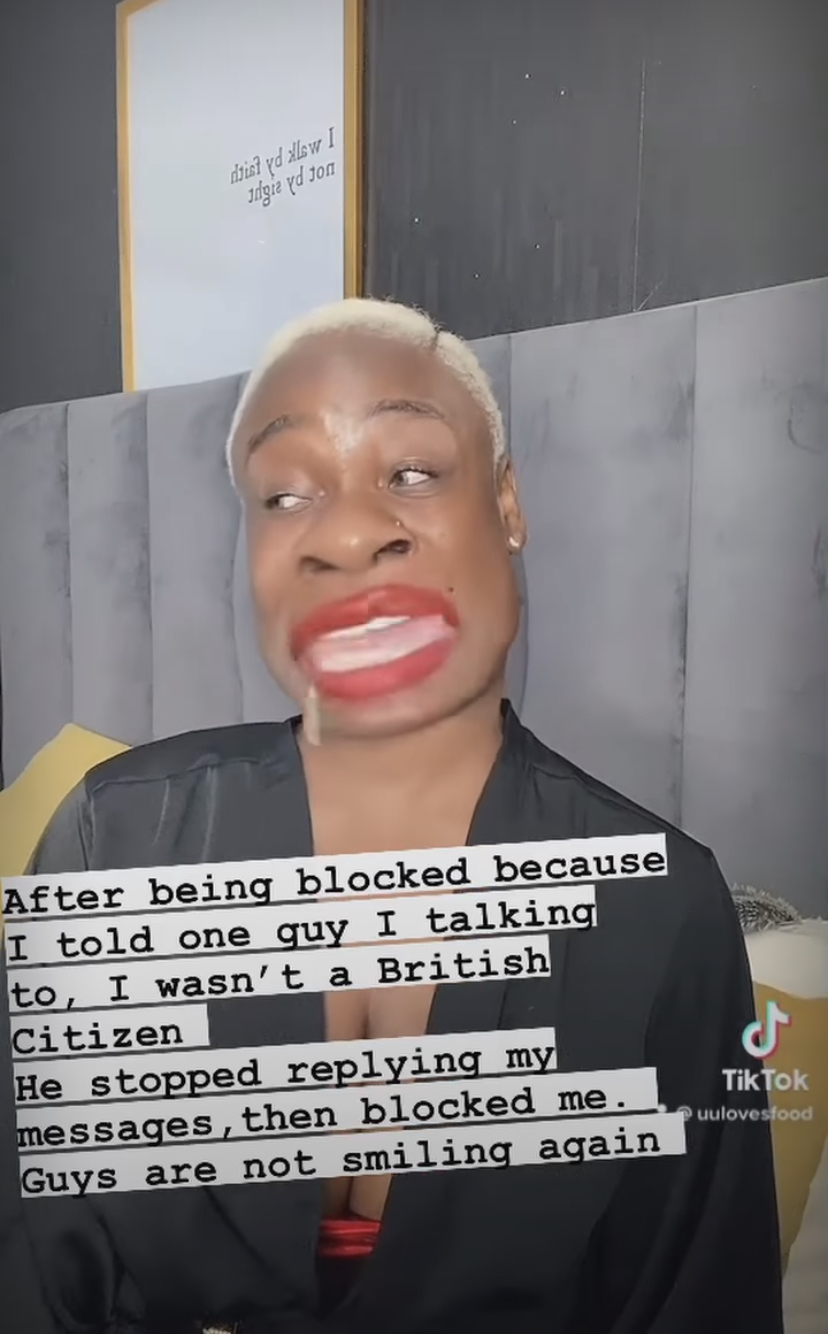 In other news, Nollywood actress producer and director, Genevieve Nnaji is 43 today, May 3rd but the actress has left many worried as she has remained silent on social media for over a month now. The veteran last appeared on the social platform in March 2nd.

Tonto Dikeh opens up on her relationship with Rivers State Governor, Nyesom Wike