Media personality and actress, Toke Makinwa has proudly put a smile on her father’s face after pranking on his 80th birthday in Dubai.

The TV host paid a surprise visit to her father while his 80th birthday party was taking place.

The actress’s father, Caleb Mayowa Makinwa clocked 80 and was treated to a lavish birthday party by his family in Dubai.

Toke Makinwa was supposed to anchor the event but she had pranked them that she wouldn’t be present.

Proving that family comes first and matters a lot, she was able to pull it off for her father as she surprised him at his exclusive birthday bash.

Toke Makinwa shared photos and video from the surprise party and her father was quite elated about it. 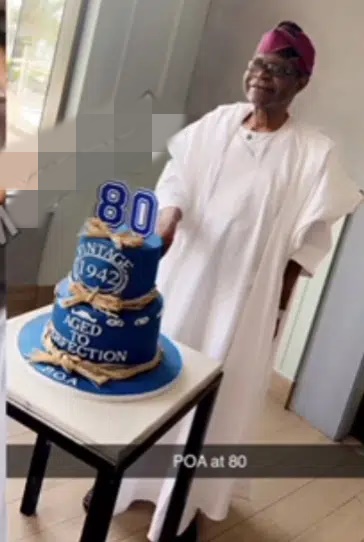 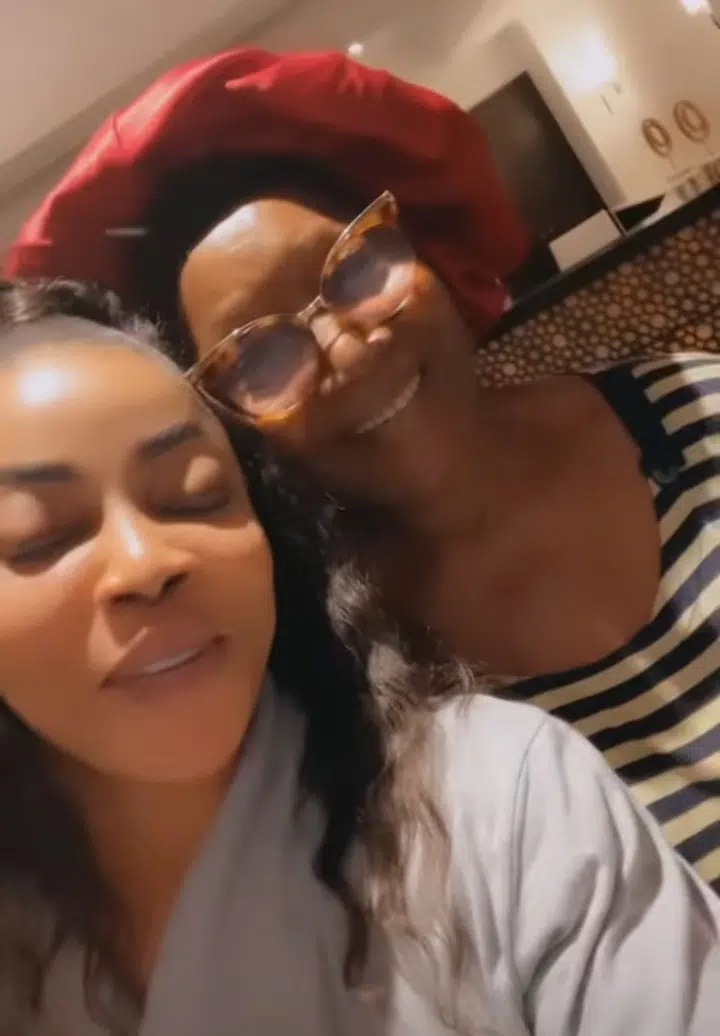