Former big brother Naija shine ya eye housemate, Sammie, has tackled women who cut corners to get to the top.

According to him, any woman who sleeps or messes around with men to get to the top is not successful. 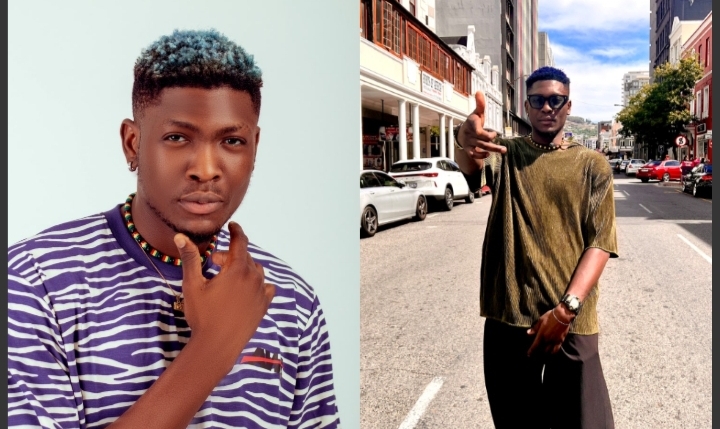 Taking to his Twitter page, the reality TV star warned such women to stop intimidating and deceiving other women with their flashy lifestyles, causing them to put pressure on themselves. He tweeted:

“In all of what I just said, you are not a SUCCESSFUL woman, if you sleep around to get to the top, if you mess about to get important jobs done.

Stop deceiving other women and causing them to put pressure on themselves.”

WITHIN NIGERIA recalls that last month, Sammie revealed he is fed up of the celebrity life. While some former housemates continue to enjoy the attention BBN brings, some are not so psyched with the attention.