A Nigerian man has been left angry after ordering designer shoes worth N115,000 only to be delivered a fake.

He took to his Twitter page to share photos of the fake designer shoes he got from an online vendor.

He had ordered for an Alexander McQueen and had paid N115, 000 for the “real” shoes.

However a pair of shoes with the name “Already MoQDshin,” were delivered to him.

In utter astonishment, he shared photos of what he ordered and what was sent to him. 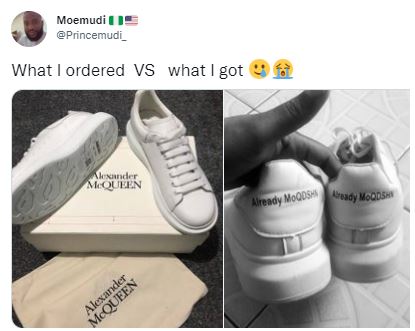 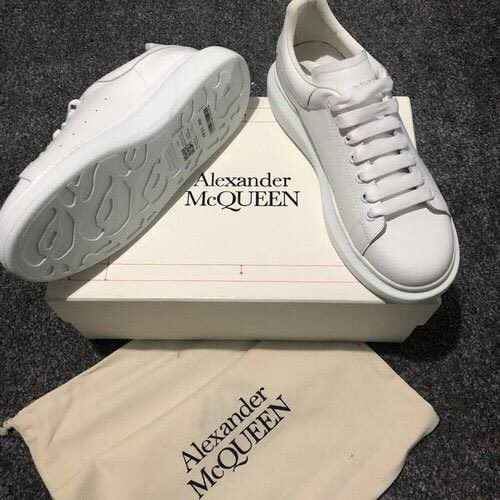 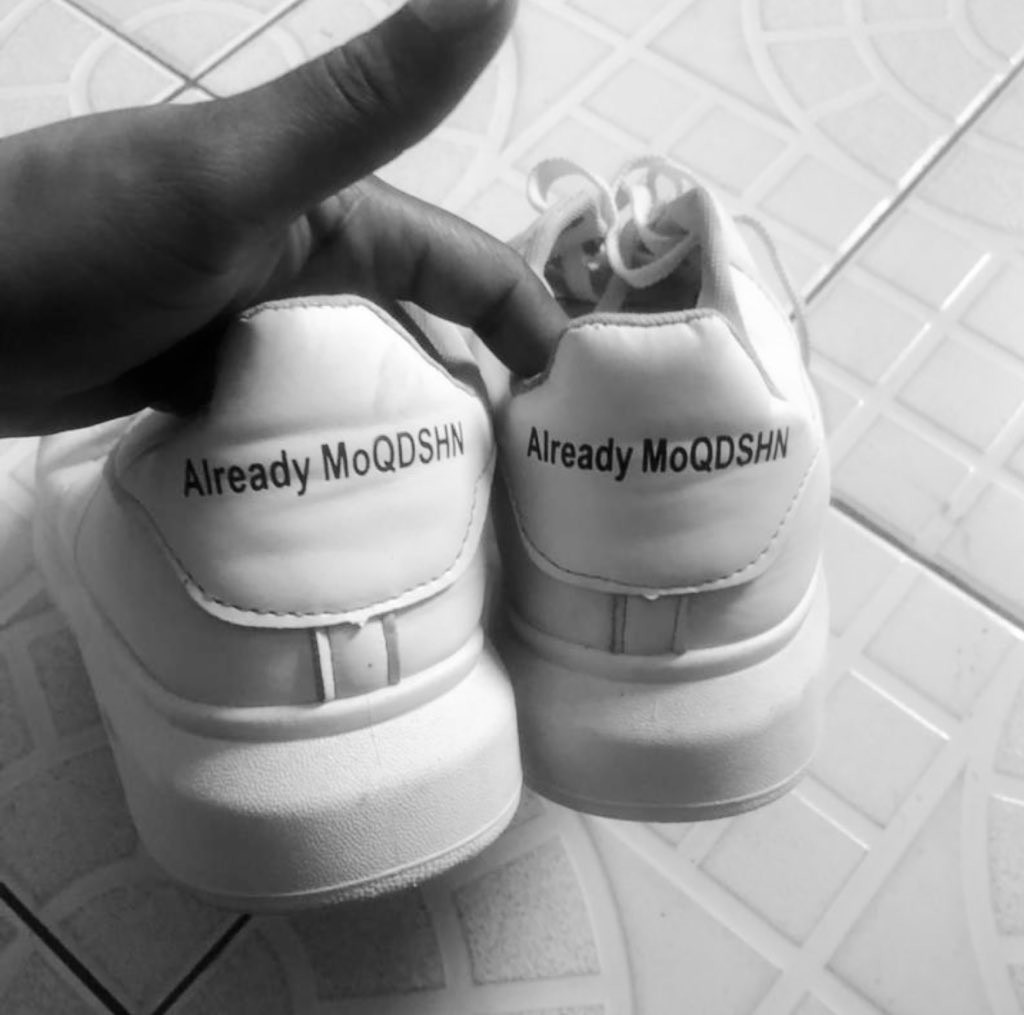