Bruno Fernandes, a Manchester United midfielder escaped serious injuries as he was involved in a car crash on Easter Monday.

The Portuguese midfielder was unhurt after the incident involving his Porsche near the club’s Carrington training base – and he is expected to train as usual today. It is also believed that the other parties in the collision are also unscathed.

Pictures from the scene show the vehicle – worth £90,000 – damaged on the driver’s side, with two cars visibly battered down a narrow road.

Emergency crews were also were seen at the crash scene.

United interim manager Ralf Rangnick will likely provide an update on the player’s condition in his pre-match press conference this afternoon.

Fernandes’ crash comes a day before his side play Liverpool in the Premier League.

The superstar has been a crucial player for the club since joining Manchester United from Sporting Lisbon in January 2020. He has scored 49 goals in 120 total appearances. 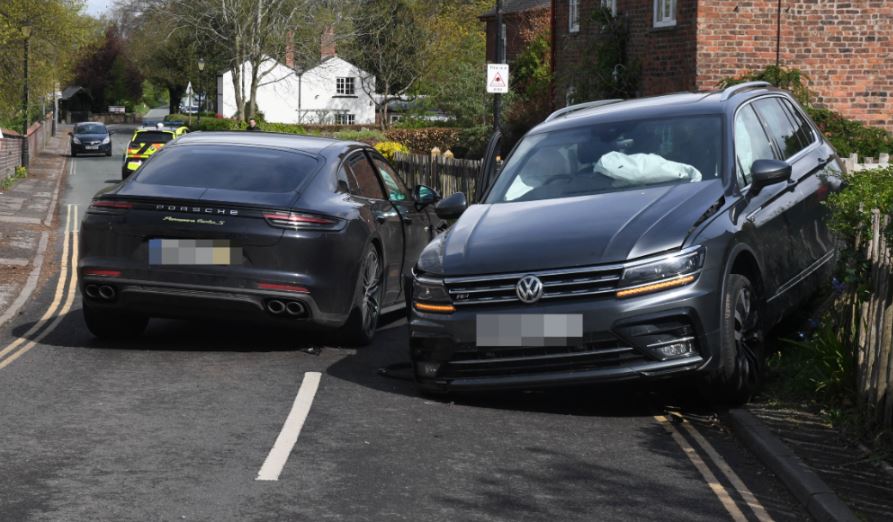 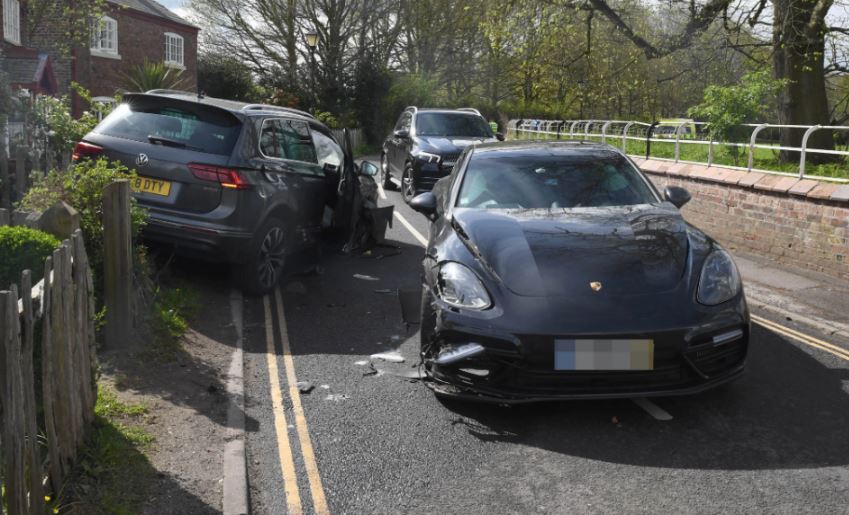