Teni has a message for men who shame women after having sex with them. 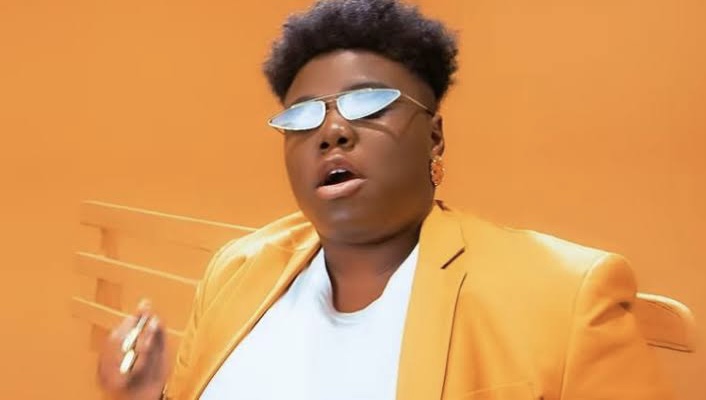 The singer took to her Twitter space to speak against sex-shaming. The Hustle crooner made her followers realize that it takes two to tango. See tweet below:

In a similar post, Nollywood actress, Tonto Dikeh seems to have had enough of men ‘sex shaming’ women just because they have slept with them.

The actress who is currently engaged in a battle of words with her ex-boyfriend, Prince Kpokpogri has reiterated that she is not on the same level with the man despite sleeping with him. Read details here