Photos Of 1,426 Bottles Of Alcoholic Beverages In Jigawa

1,426 bottles of assorted alcoholic beverages has been confiscated by the Hisbah Board in Jigawa State in two Local Government Areas of the state.

The Hisbah commander in the state, Malam Ibrahim Dahiru, who disclosed this to the News Agency of Nigeria in Dutse on Thursday, April 7, said the command also seized a 25-litre jerry can of local beer, popularly called “burukutu”.

He explained that the alcoholic beverages were confiscated when the Hisbah personnel raided hotels, drinking joints and spots in the two affected areas.

The commander added 15 suspects, including a woman, were apprehended in the raids.

According to him, 177 bottles of assorted beer, 25-litre of burkutu and 14 suspects were arrested on April 3, in Gumel Local Government Area.

Dahiru further stated that 1,249 bottles of assorted beer and 143 empty cartons were confiscated when the Hisbah raided a beer parlour in Takur Aduwa area of Dutse on March 4.

He added that one person suspected to be the owner of the beer was also arrested.

The commander, who enjoined residents to be law abiding, said all the items and suspects were handed over to the police for further action.

Mr Dahiru further emphasised that consumption of alcoholic beverages is prohibited across the state.

He however commended residents for their support and cooperation with the board, assuring that the command will continue to fight against immoral acts and social vices in all parts of the state. 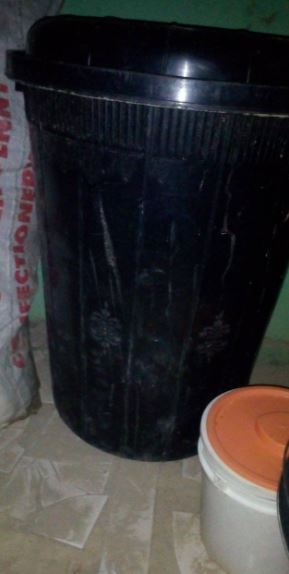 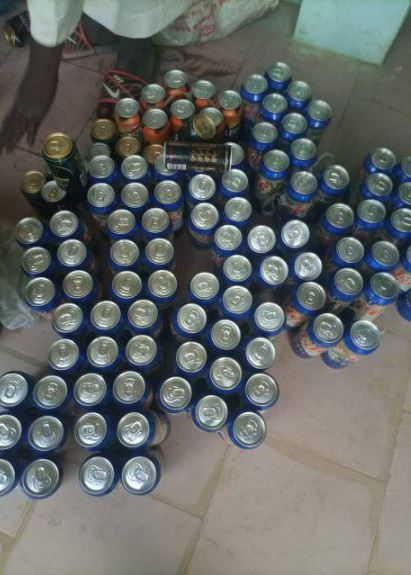 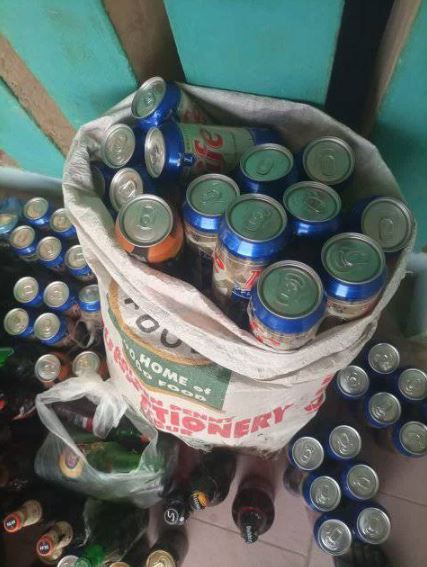 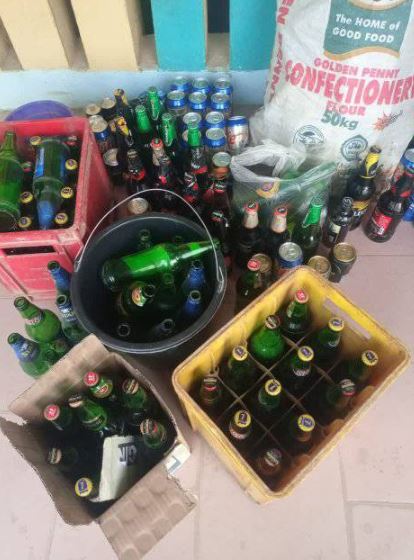