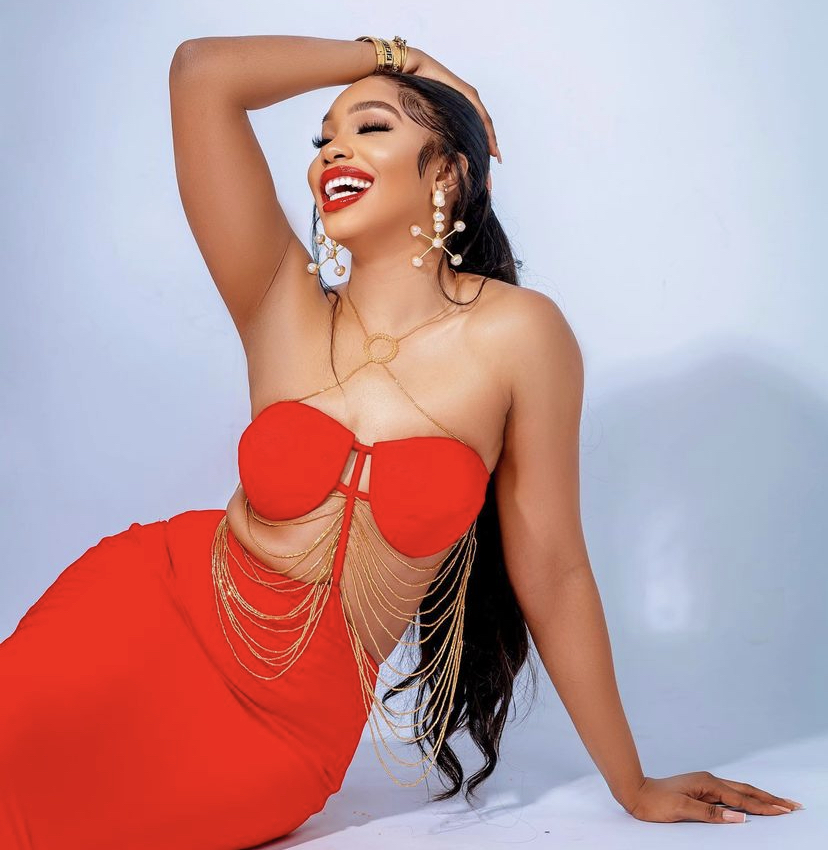 The light-skinned actress who is quite popular for her role in films like Skinny Girl in Transit (SGIT) series, Oloture and many others, took to her Instagram page to thank God for His mercy, grace and favour. 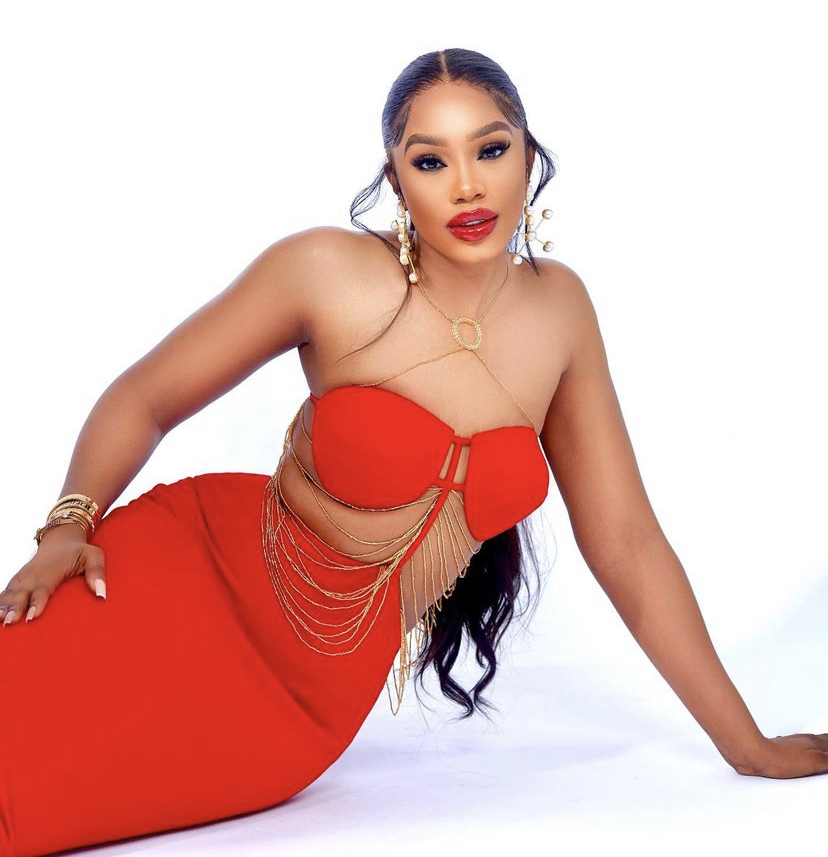 Sharon Ooja who posted bold photos in red, declared that she has become sure of herself and has become more sexy and womanly at 31. She captioned:

Oh God has been merciful to me!!! Thank You Jesus.

It’s been 31 years of absolute grace and favour!!

Iv become so sure of myself!

happy birthday to me. A birthday queen.”

In other news, Multiple award-winning singer, David Adeleke better known as Davido has explained why he has been seemingly unaccepted as a successful musician. 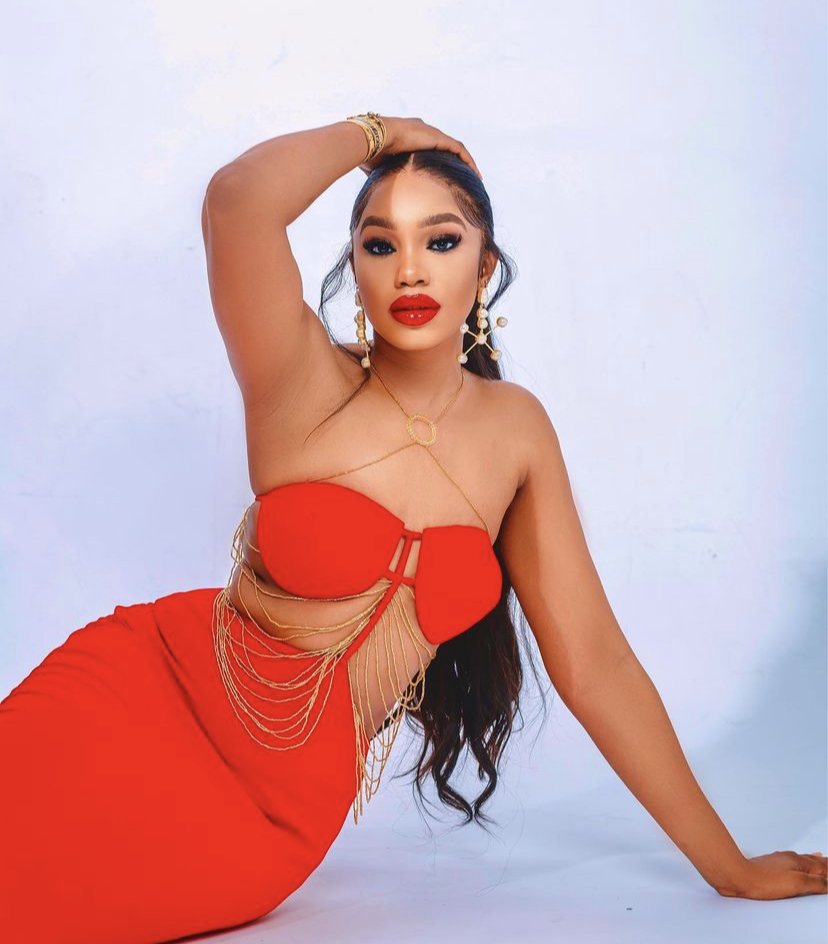 Recall many of his colleagues in the music industry ignored his achievement when he got to perform the FIFA theme song along two others.
For the music star who comes from a wealthy home,  he is not seen as a successful singer because of his family background. Read details here