They say ‘dreams do come true’, and truly, AG Baby’s dream to see a live painting of the Mona Lisa has come to fruition.

Award winning singer, Adekunle Gold has finally fulfilled his long time dream of taking a picture with the Mona Lisa painting in the Paris Museum, nine years after he photoshopped himself with the photo.Before Adekunle Gold started making waves in the Nigerian music industry, he was known for photoshopping himself with notable celebrities like Tonto Dikeh, Tiwa Savage, Toolz and historical places.

Taking to his Instagram page, Adekunle Gold shared beautiful moments of his visit to the Louvre Museum in Paris, France, where he got the opportunity of taking pictures beside the famous Mona Lisa painting. 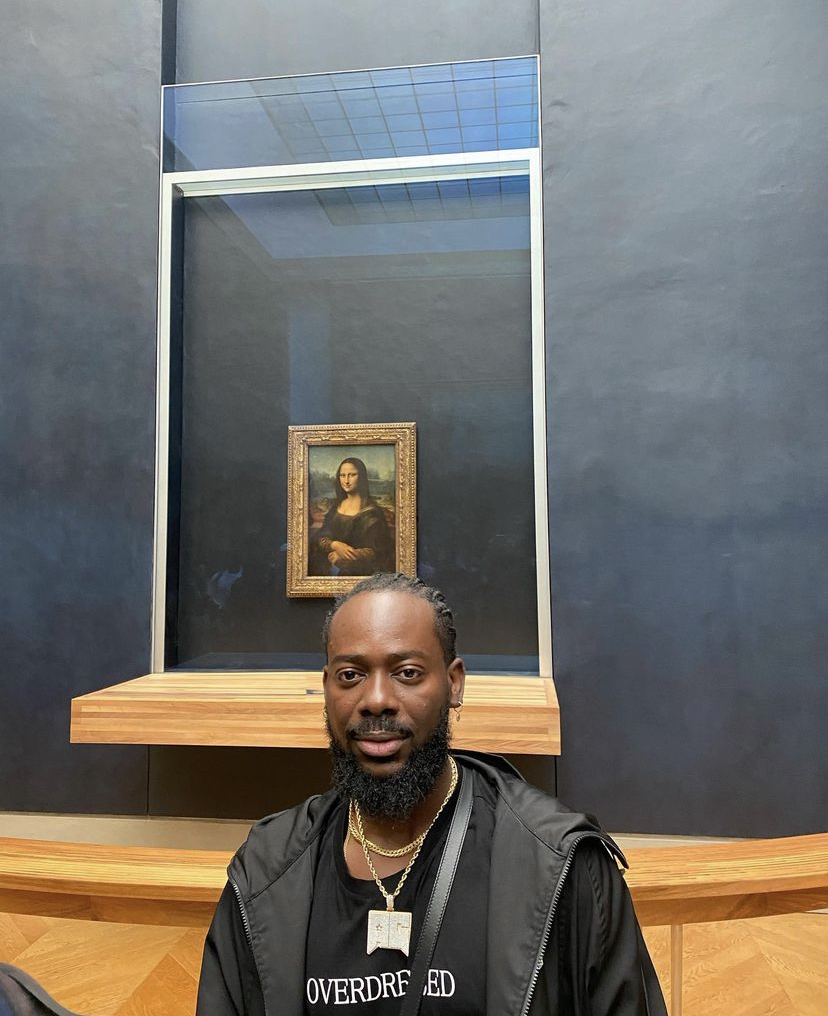 Adekunle Gold also shared photos from his sightseeing in France, the photoshop of himself and the Mona Lisa painting done nine years ago while questioning his fans about their motivation. 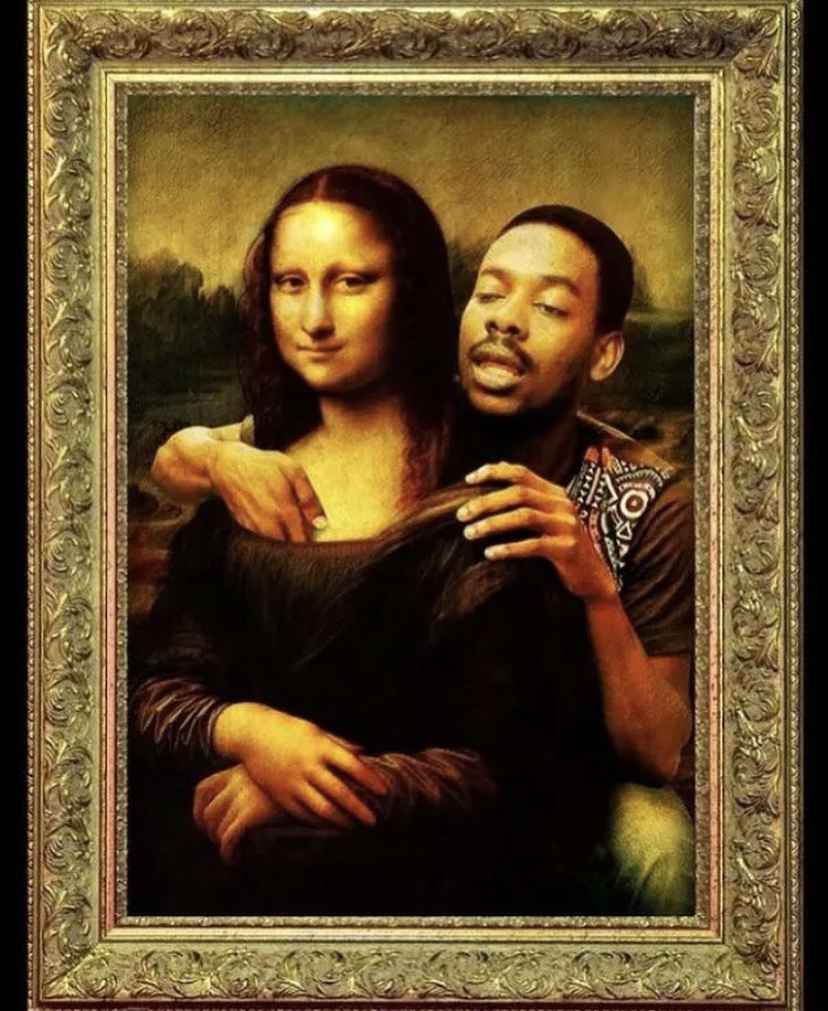 He captioned the photos:

“Last 2 slides is where your inspiration for today is. IYKYK” 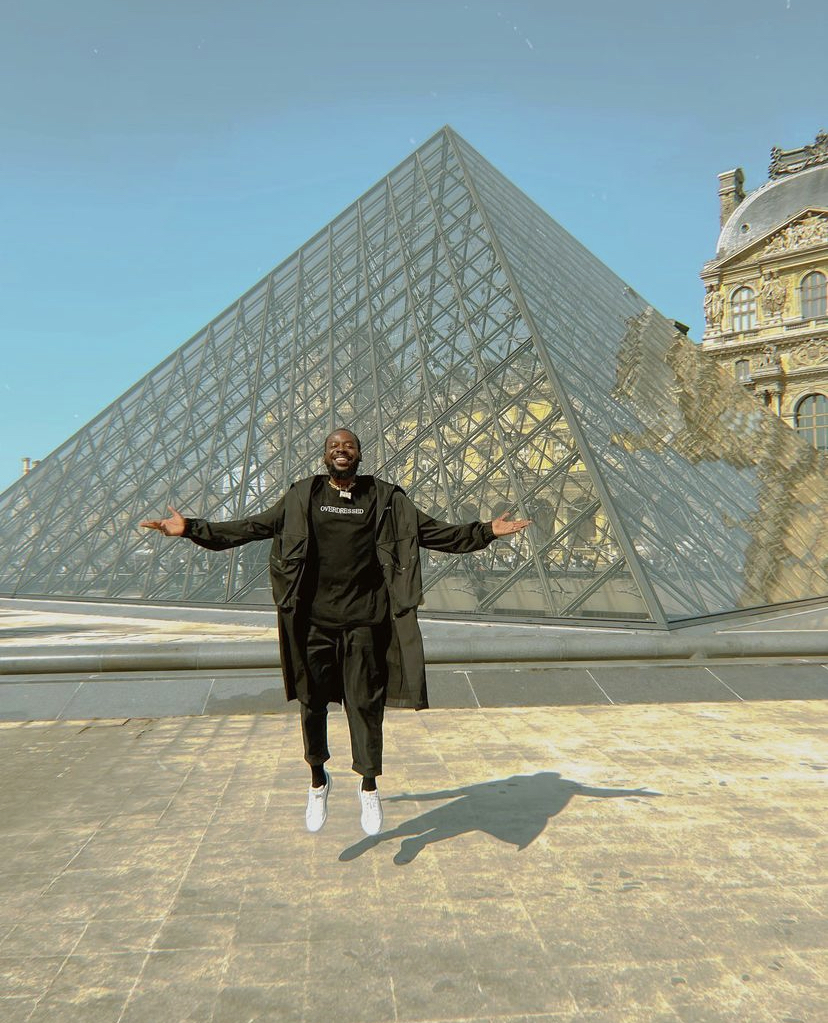 As expected, many Nigerians stormed the comment section, hailing him for fulfilling his long-time dream and describing him as the undisputed king of photoshop.

fabulous2077 wrote: Bro no tell me say you never forget all this superb editing you are good at @adekunlegold

cruisewithbello wrote: Low-key You have had the best transitions from Adekunle Gold to AG baby. I love you man

WITHIN NIGERIA recalls Adekunle Gold slammed critics talking down on his latest album. Some Twitter users had criticized Adekunle Gold claiming the album is mid and not worth being on the replay list.

Responding to the critics, Adekunle Gold said the music they are criticizing had got over 200 streams since its release, and he hopes the critics are excelling at something in their life.

Why Nollywood film will never look like Hollywood product

“It’s not the fault of the producers”