Controversial Nigerian Singer, Habeeb Okikiola, Portable has been removed as one of the guest artistes performing at a show in Canada.

You may recall that Portable over the weekend announced the sack of his manager, show promoter and Disc Jockey, accusing them of not supporting him enough.

In video he shared on his Instagram channel, Portable revealed that he intends to get a team that would back him all the way.

Popular Event consultant and Brand Ambassador, Mc Morris, in a reaction to Portable’s latest decision, said he had removed him from performing at his show in Canada later in May.

Morris noted that Portable had the talent but lacked good attitude as he stressed that the singer already had two managers in less than a year since he made it to fame.

He added that he had written to the Canadian immigration to stop Portable from entering the county using his invite. 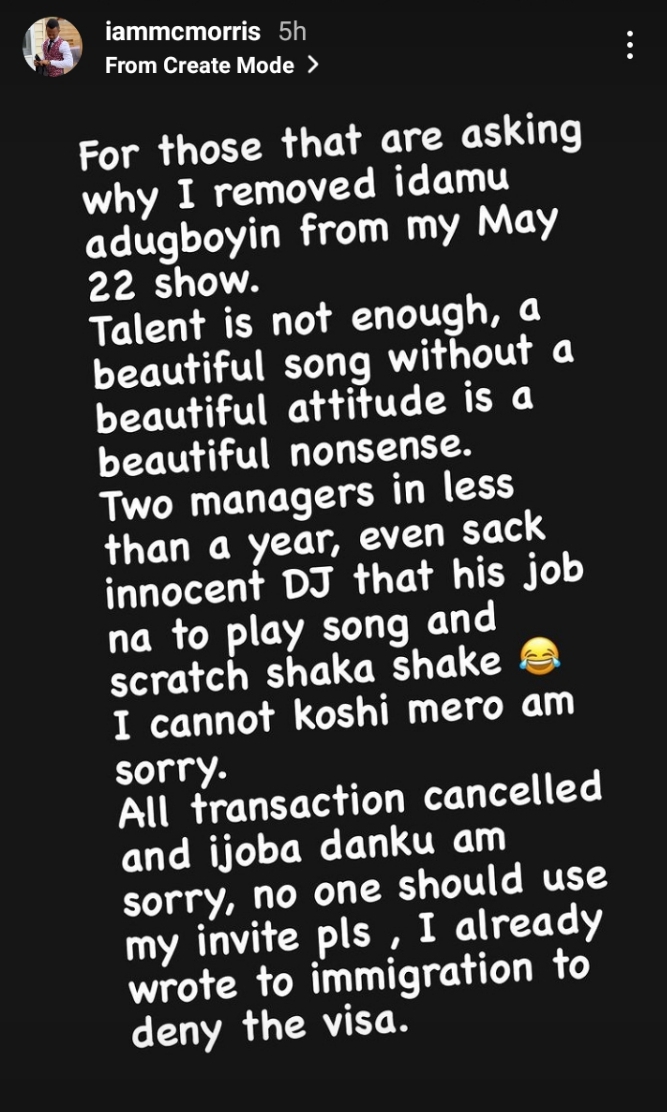 Portable’s fans and followers have since taken to the comment section to react to the development. 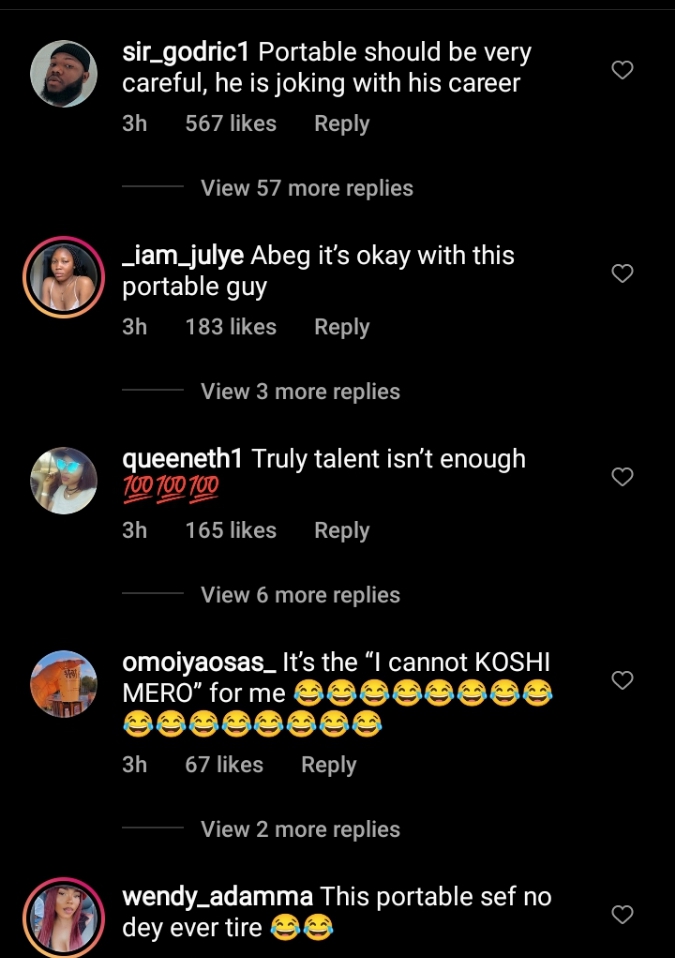 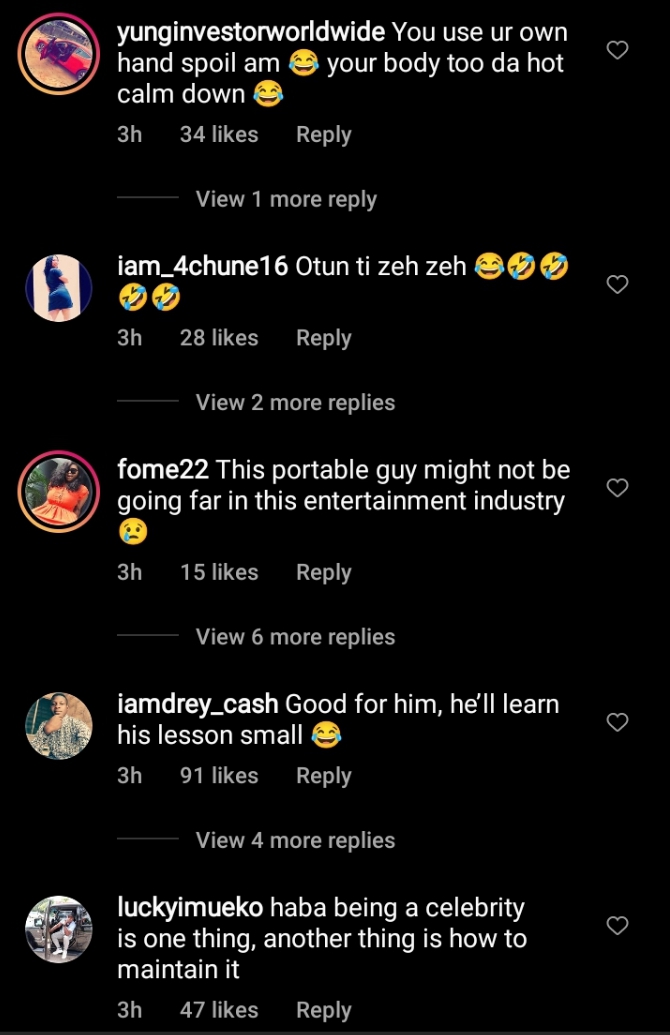