Nollywood Actor and comedian John Okafor, widely known as Mr Ibu is set to give out his daughter, Jasmine’s hand in marriage.

The thespian’s daughter who met her lover on TikTok barely two months ago shared stunning pictures and videos of themselves together on several occasions. 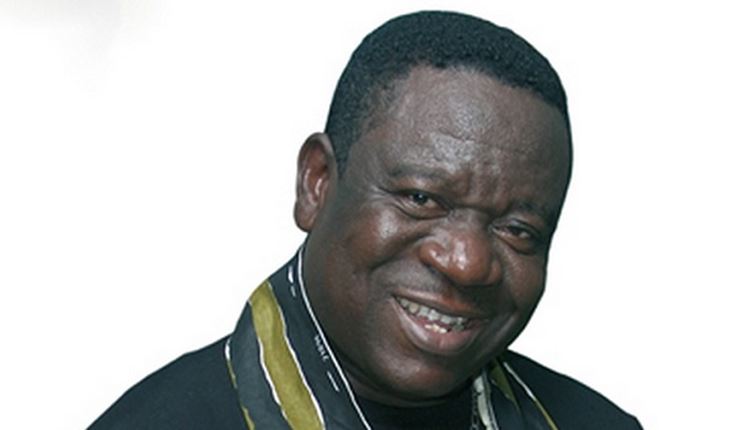 According to her, he flew down to Nigeria from the United States of America to propose to her and she said ” Yes.”

In the video she shared, she flaunted an engagement ring. She captioned the video “he engaged me.”

Reacting to the video are fans congratulating her on her engagement.

Also reacting to her write-up on the video she shared, 16celyn noted “a real man won’t waste your time, e be like say I no de serious with my own life.”