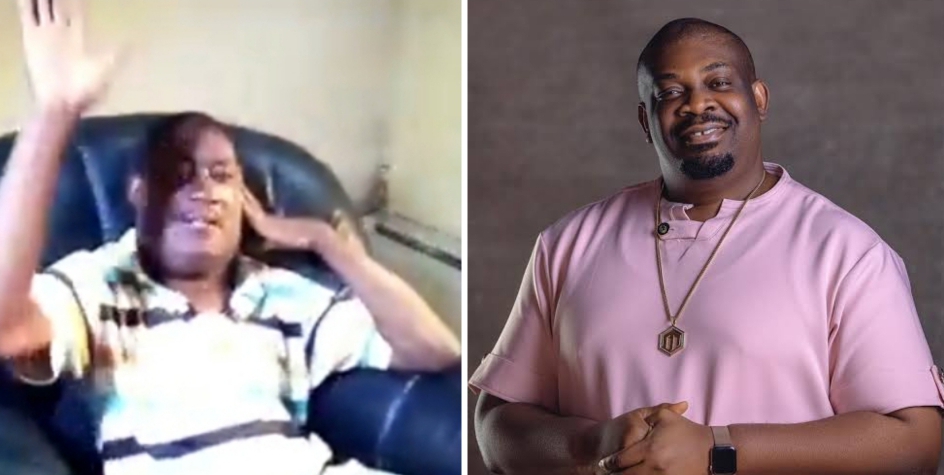 The sick man Nigerian Entertainer, Don Jazzy helped with the balance of N1.2m for his surgery has reached out to the music producer on social media.

The celebrity music star gifted a young lady, @Hillbaby4 the N1.2 million balance needed for her father’s surgery after she begged for funds on social media.

In the video, @Hillbaby4’s dad called out to Don Jazzy and prayed earnestly that God will reward and always come through for him.

His family members were also sighted and heard in the video as they prayed together for the Mavin boss.

In other news, Beneficiaries of Nigerian singer, David Adeleke aka Davido’s charitable act have penned appreciation messages to the singer.