An American lady took to Twitter to call out her 21-year-old best friend for dating her father who is 40 years old.

The Tweep identified with the Twitter handle, Tia, called out her best friend, Chloe Smith, as she called her names for what she’s doing.

She also revealed that her best friend is already going out to bowl with her father and little sisters, playing stepmother to them.

She stated that the father had revealed that he’s going out with her father on FaceTime. 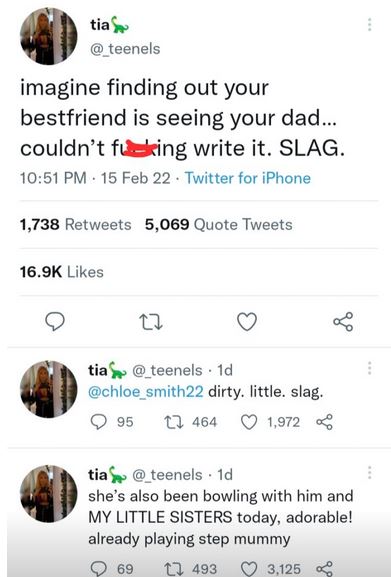 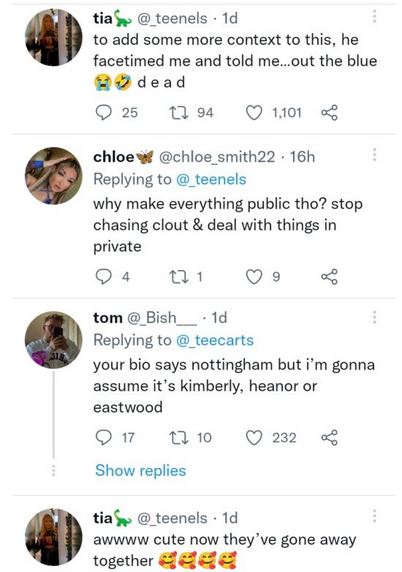