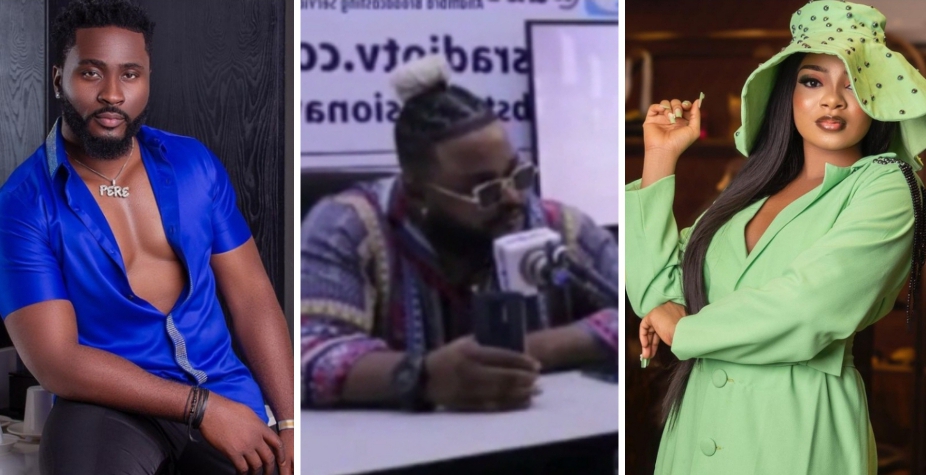 The reality star granted a recent interview and media rounds, with a radio station in the east.

Whitemoney was asked if he is on good terms with his colleagues, especially Pere and Queen. And he replied by saying he is cool with them.

He was further asked by the interviewer about the authenticity of his response due to controversies surrounding his relationship with them.

The Enugu State-native proceeded to reveal that he is relationship with them is fine but very ‘ugly’.

At the moment, WhiteMoney and Queen are not on speaking terms according to the recent interviews they granted. Pere on the other hand, is seemingly cool with WhiteMoney.