Following the death of juju musician, Dayo Kujore,his close ally, veteran Afro-juju singer, Sir Shina Peters , has disclosed how he lost consciousness when he was informed of Kujore’s death.

Recall that Kujore died at the age of 69 on Monday, January 10, 2022, at the Lagos State University Teaching Hospital, Ikeja, after a brief illness. 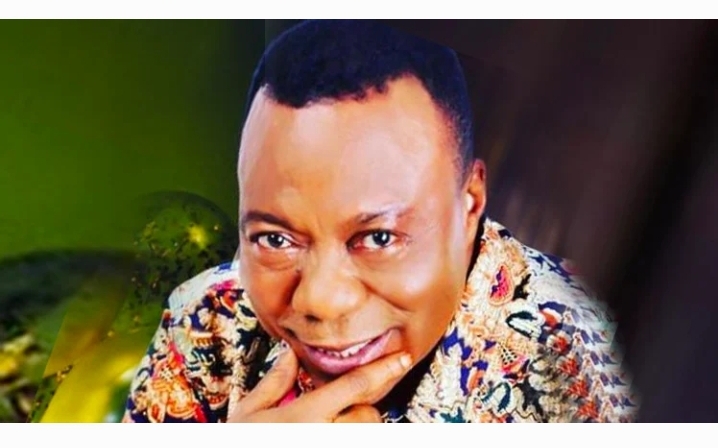 Describing his relationship with Kujore, he said, “I was the first person Kujore’s son reached out to on the phone immediately after his death. I screamed and lost consciousness when he broke the sad news to me. It took the help of those who were with me in Abuja at the time to revive me after I fainted. I had to abandon all I was doing in Abuja and headed to Lagos immediately because I knew that we, members of the Association of Juju Musicians in Nigeria, have so much to do in memory of him. I reached out to our President, Queen Ayo Balogun, so we could begin to make plans. Dayo and I had a very close relationship, and this makes the whole thing seem like a dream to me. It has been difficult for me to accept the reality that Kujore is gone. I will surely miss him for his talent and our friendship because we grew up together and we both performed alongside Prince Adekunle. Also, we started our bands around the same time. We had so much in common. Until Kujore’s demise, I had only felt that way when Michael Jackson died.”