According to Instablog9ja, an inside source revealed that Olakira, born Ade Ebenezer is the younger brother of the controversial clergywoman.

”The controversial Mummy G.O. is reportedly the older sister to Maserati singer, Olakira, according to insiders close to the artiste.

What would she say about the ‘horn’ sign he’s always flashing?”

The report sparked reactions on social media as seen below.. 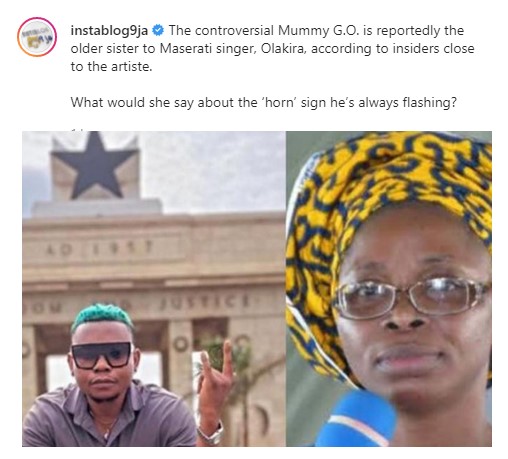 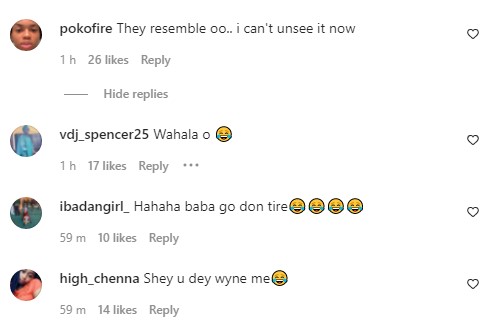 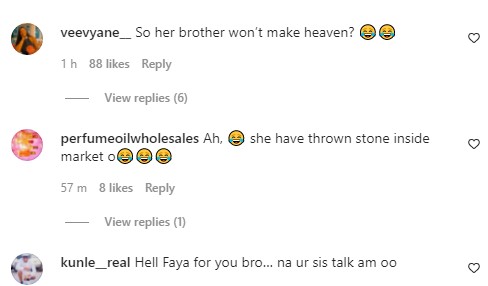