A suspected phone thief who was about to be lynched by an irate mob has been rescued by the Youth Chairman of Otowodo community in Ughelli North Local Government Area of Delta State, Comrade Amos Muller.

It was gathered that the suspect was caught by angry Okada riders at Otowodo junction on Wednesday evening, January 12, and beaten to a pulp before he was rescued and handed over to the police.

In the photos posted on Facebook, a police officer is seen bundling the suspect into the boot of their vehicle. 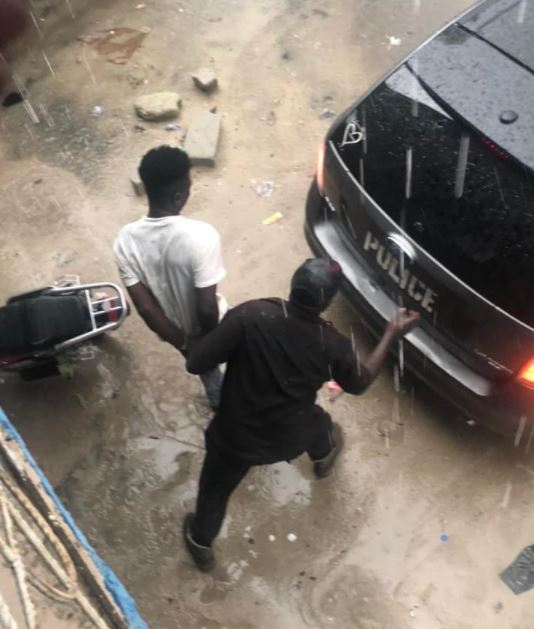 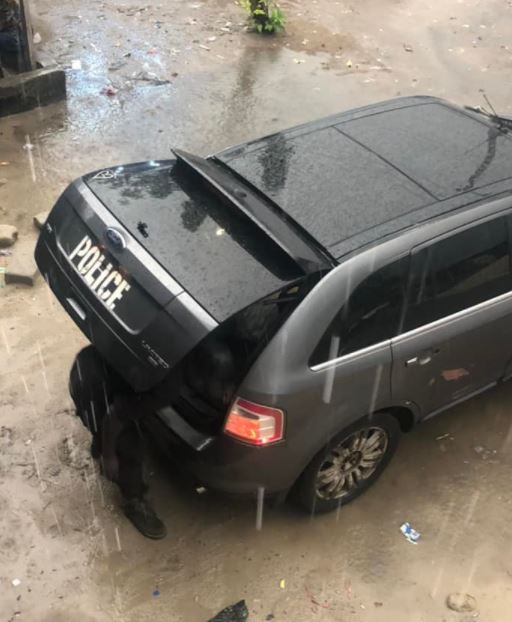 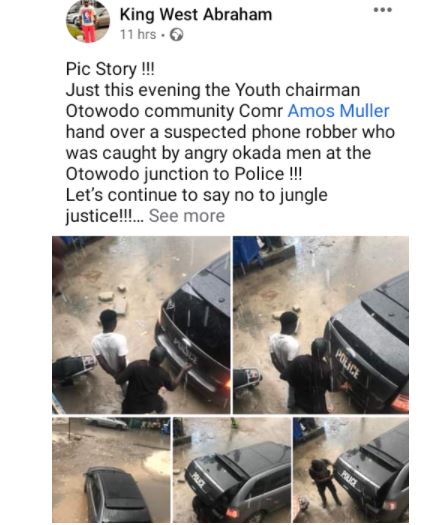