The singer, who is an indigene of the state, shared pictures that showed blackened clouds and people affected by soot.

Damini Ogulu, the Nigerian Grammy award winner, popularly known as Burna Boy, has expressed worry over the soot emission which has taken over the clouds in Rivers State.

The singer who took to his Instagram page on Tuesday called for an end to the deadly black soot.

The singer, who is an indigene of the state, shared pictures that showed blackened clouds and people affected by soot.

He also shared a social media post which had contained pictures of phlegm purportedly supplied from residents.

In separate stories, the singer wrote, “Dark clouds over my city. What is the way forward? #Stopthesootinportharcourt. This is what bright sunny days look for my people right now.” 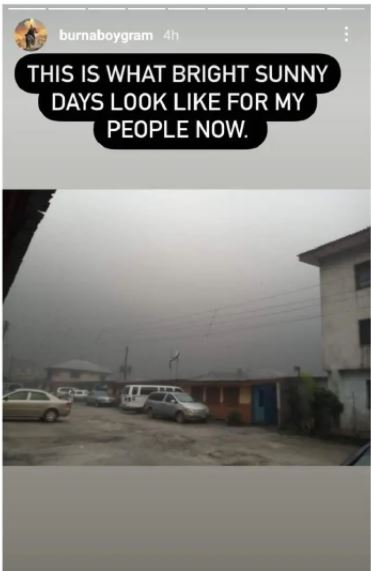 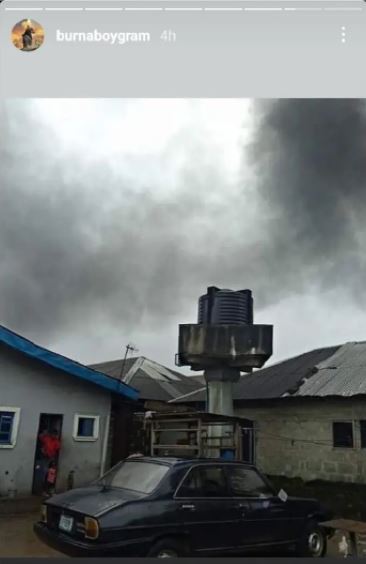 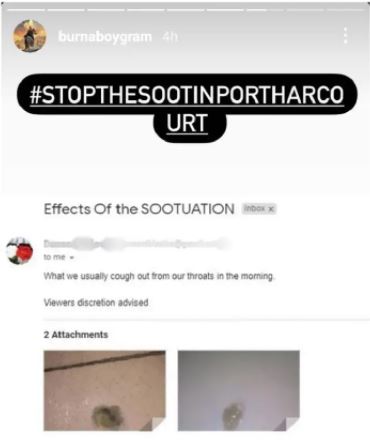 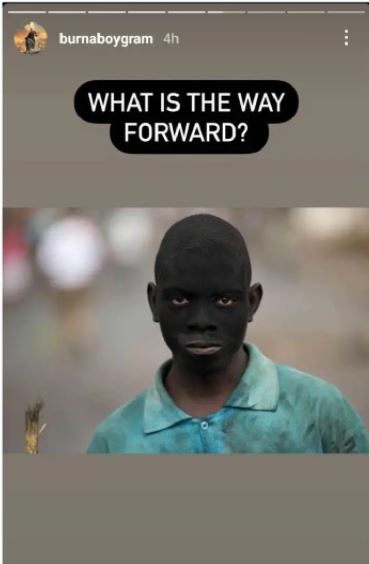 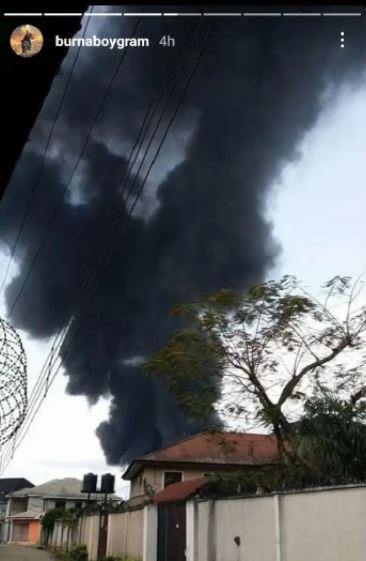 This is coming a few days after Governor Nyesom Wike ordered the shutdown of illegal refineries and called for the arrest of those involved in the illegal bunkering.

In spite of government promise, a petition has been started on the world’s leading platform for petitions, change.org, aimed at getting the government to investigate and put an end to the deadly black soot.

According to a report, in Rivers, 22,077 people received care for soot related conditions in five years, while many children were hospitalised for difficulties in breathing.