Recall The Lagos Command of the Economic and Financial Crimes Commission (EFCC) said it had re-arrested a Dubai-based internet celebrity, Ismailia Mustapha, aka Mompha for alleged money laundering.

The EFCC, in a statement by its Head of Media and Publicity Wilson Uwujaren, said Mompha was taken into custody on Monday.

Reacting to the news on his Instagram page, Bobrisky noted that Mompha is a strong man and he believes he is doing fine in custody. The popular crossdresser added that he is in good terms with embattled Mompha regardless of negative news making the rounds over their friendship. 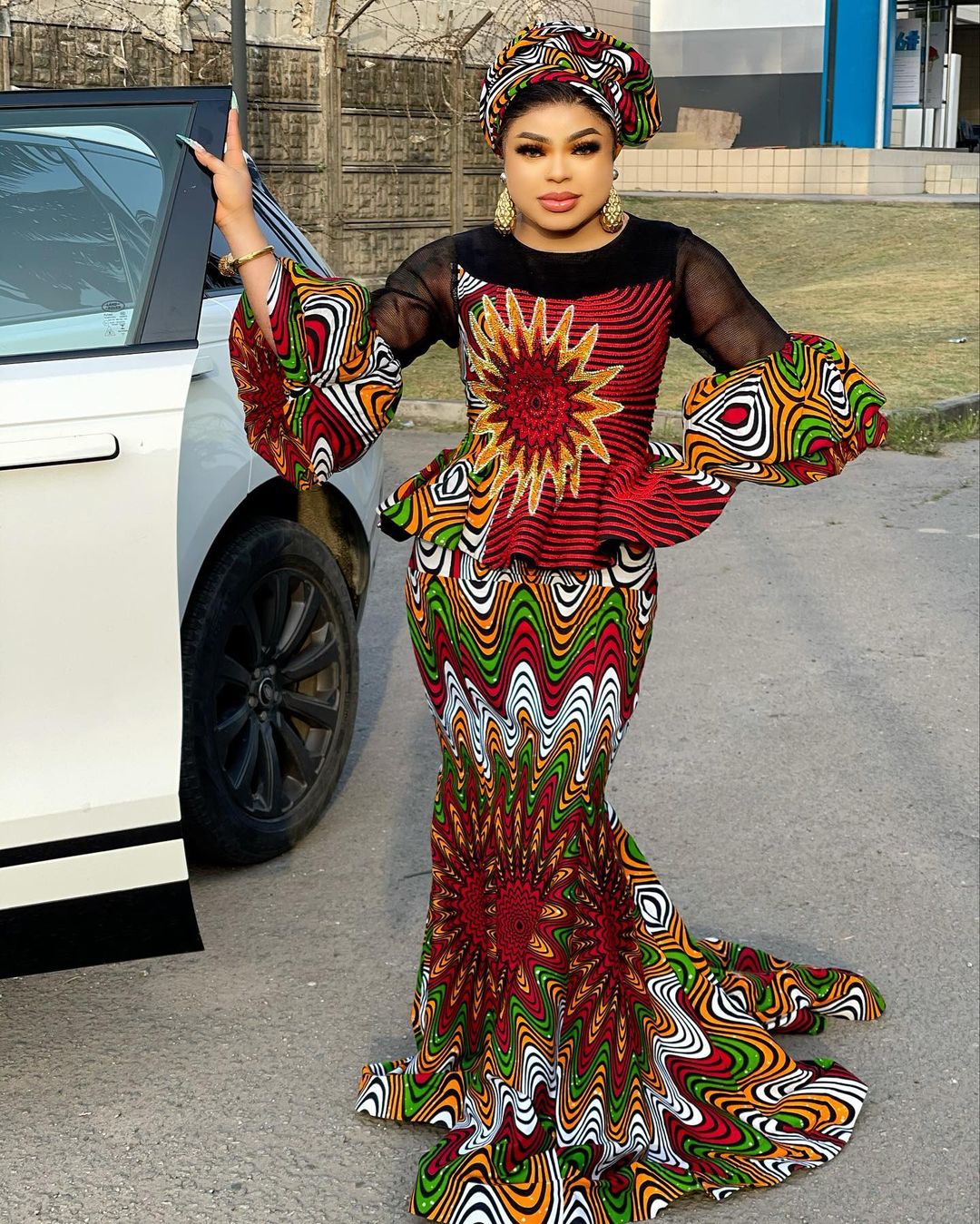 See what he wrote below:

I’m that friend that stand till death cos my friendship with you is d purest !!!!! I know wherever you are right now you are fine. Have always know you as a strong man not d weak. Many people try everything to break us cos they don’t understand d friendship, well it’s their business and their opinion. Just imagine reading some comments on blogs saying bobrisky will be somewhere laughing and dancing after d news of ur re arrest broke out. You all know don’t know me lol. I value friendship more than my life. I’m here to tell you all that mompha is fine. He will address you all soon. Have a great day