Popular singer and songwriter, Daniel Ikubor, professionally known as Rema, has announced his admission into UNILAG.

Taking to Twitter, the fast rising singer revealed that he gained admission into the University of Lagos to study Creative Arts. Fans of the singer. have quickly reacted to the great news. 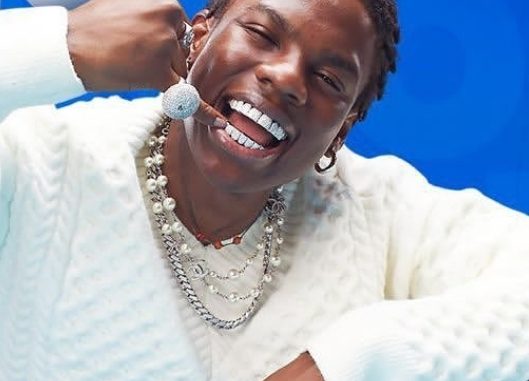 Popular Twitter user, OgbeniDipo applauded the singer for going back to singer despite being wealthy and famous. See his tweet below:

Congratulations Rema. Education makes all the difference. You are already rich and famous but getting a degree isn’t a bad idea. It’s a plus.

Make sure you focus, stay away from bad gang, don’t pay too much attention to the girls, and remember the son of who you are 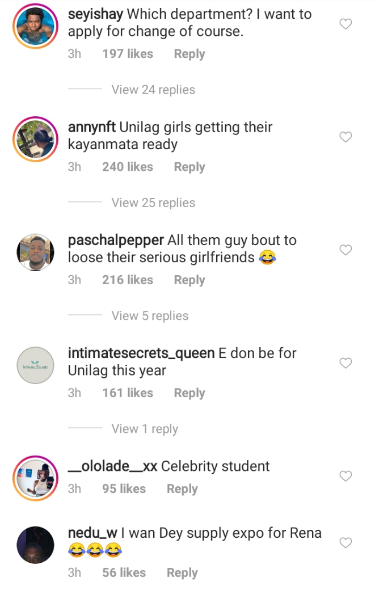 The post ‘Remember the son of who you are’ – Reactions as Rema gains Unilag admission appeared first on ENTERTAINMENT.