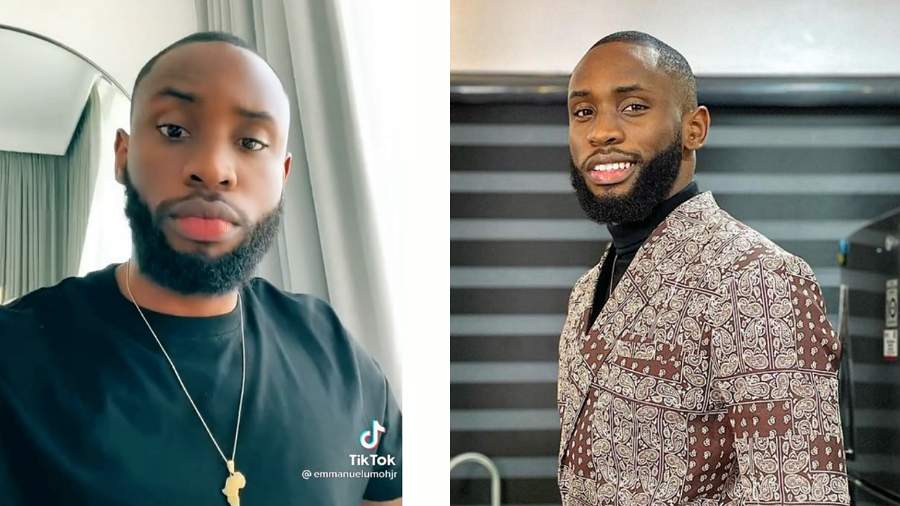 Emmanuel revealed this through a video posted via his Tik Tok page.

According to the reality television star, any lady who wants to shoot her shot at him, should do so, at will.

Emmanuel added that it’s not like he’s preventing the sexy ladies from making advances at him, even though he might say no, but they can still try their luck.