Suleman recovered and married the woman who stood by him

A Nigerian man, Sulieman Momoh who survived the rough clutches of colon cancer has married the woman who stood by him all through the trying period.

Pictures of before and after shows Sulieman almost at death’s doorstep before he survived.

Christ is the King!

Christ is indeed the King and am glad to be part of this testimony in the life of Suleiman who is now married to the lady of his dreams and who stood by him in his dark moments .

Photo 1: Shows Suleman dying of Colon Cancer at the University of Jos Teaching Hospital . He was abandoned to his fate but Christ never abandoned him .

Photo 2: The Street Journalist having an interview with Suleman at his residence in Jos. He was in dire pain while speaking to me. However, the interview brought him to limelight as over 3 million Naira was raised for him.

Photo3: Shows Suleiman and The Street Journalist shortly after his second surgery at his apartment in Jos.

This is the end of my testimony.

The Lady is wonderful… 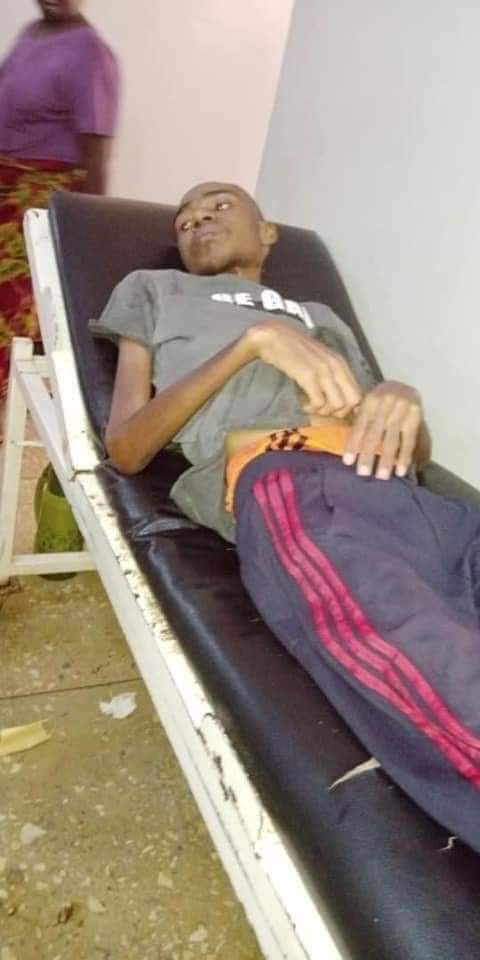 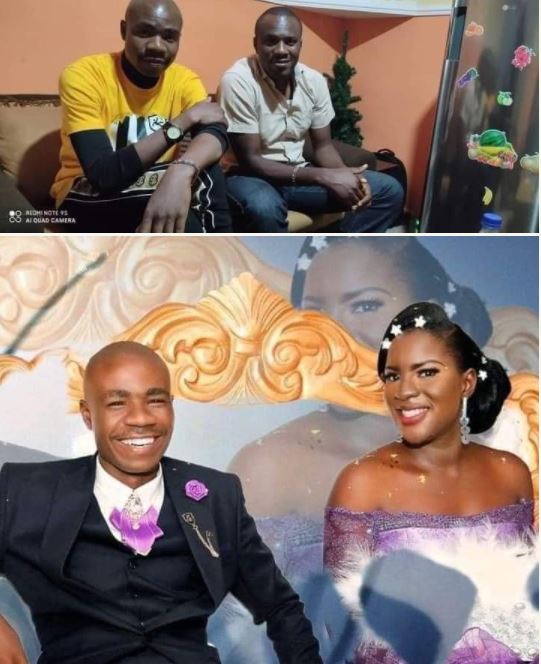 I Won’t Resign Over Jailbreaks