Obadiah Mailafia, a former Deputy Governor of the Central Bank of Nigeria (CBN), was buried on Friday in Abuja.

Malafia had died at the National Hospital, Abuja following a brief illness on September 19.

Luka Binniyat, spokesman for the Southern Kaduna Peoples Union (SOKAPU) had said Mailafia, who took refuge in Makurdi, Benue state, following alleged persistent harassment by the Department of State Services (DSS), fell sick and was rushed to an Abuja hospital where he was pronounced dead.

The former deputy governor, who was the Presidential candidate of the African Democratic Congress (ADC) in the 2019 election, was a known government critic and had advocated for public sector and exchange rate reforms.

Mailafia was born on December 24, 1956, in the Sanga Local Government Area of Kaduna State.

He later graduated top of his class at Ahmadu Bello University, Zaria, in 1978. 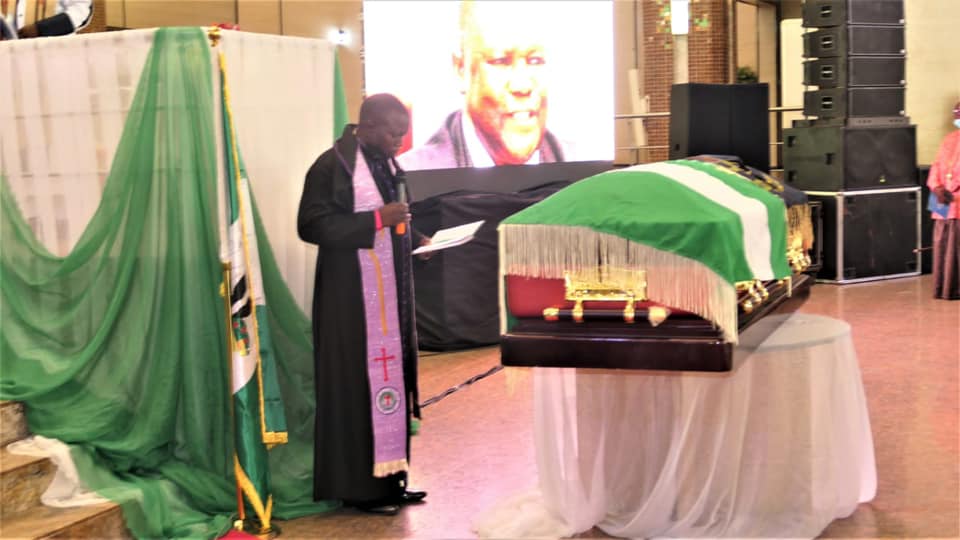 Commenting on Mailafia’s burial on Friday, human rights’ activist, Omoyele Sowore, in a post on his Facebook page, said the funeral service of the 64-year-old development economist took place at the National Christian Center in Abuja.


“He was a man of light as opposed to the darkness his enemies represented. It should be noted that the despicable Muhammadu Buhari regime hounded him until he breathed his last, it was also heartwarming to hear from family and friends that he was resolute till the very end. Rest In Power, Dr. Mailafia! May your departed soul & spirit continue to hound our oppressors! #RevolutionNow” 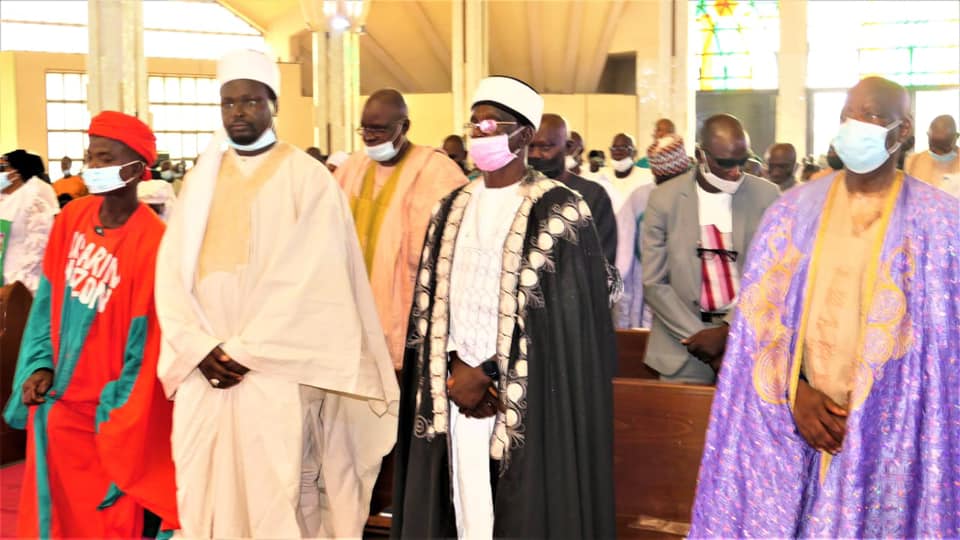 Mailafia was appointed deputy governor of the CBN in 2005 from the African Development Bank (AfDB) where he served as the chief economist responsible for Strategic Planning and Corporate Reporting.

“Dr. Malafia Obadiah is Dead. He was a powerful voice for social justice, although he was said to have died after a ‘protracted illness’, it is however on record that he was hounded till the very end by the lawless DSS agents of the unconscionable and tyrannical regime of Muhammadu Buhari. Rest In Power, Doc! #RevolutionNow #BuhariMustGo,” the activist wrote. 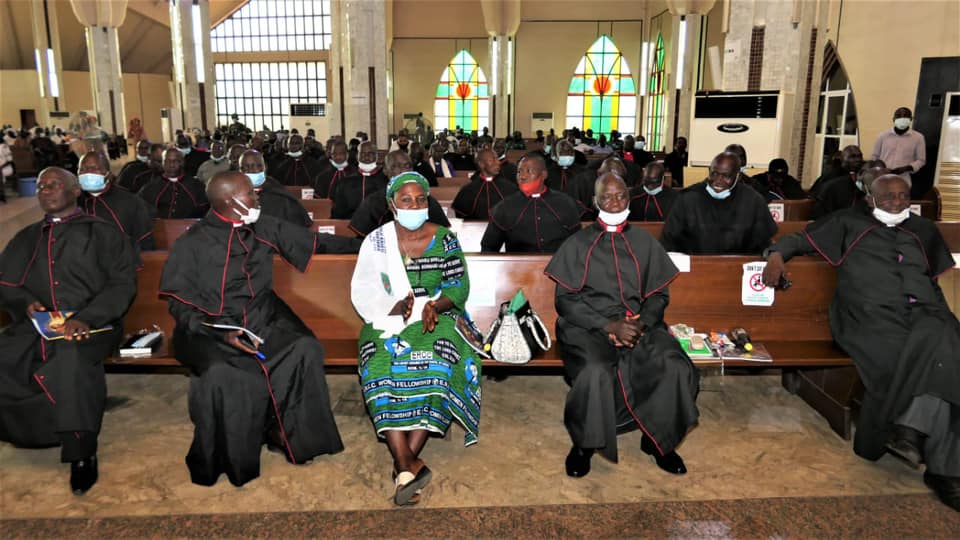