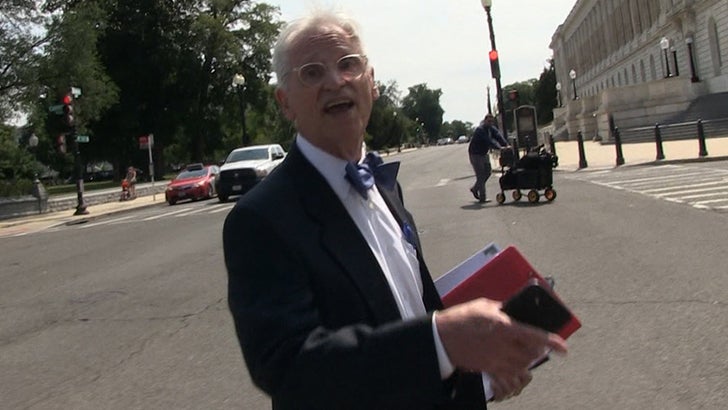 Space tourism shouldn’t be a tax-free joyride for Jeff Bezos, Richard Branson and other billionaires … so says Rep. Earl Blumenauer, who’s ready to do something about it.

We got the Oregon Congressman on Capitol Hill Thursday and wanted to get more deets about the House bill he said he plans to soon introduce. In fact … Blumenauer announced his plans on the same day Bezos and Blue Origin launched into space.

Blumenauer’s bill is pretty simple … he wants the wealthy going to space for the sole purpose of tourism to pay a luxury tax. He says anyone on a commercial flight on a trip NOT focused on scientific research should pay the price. 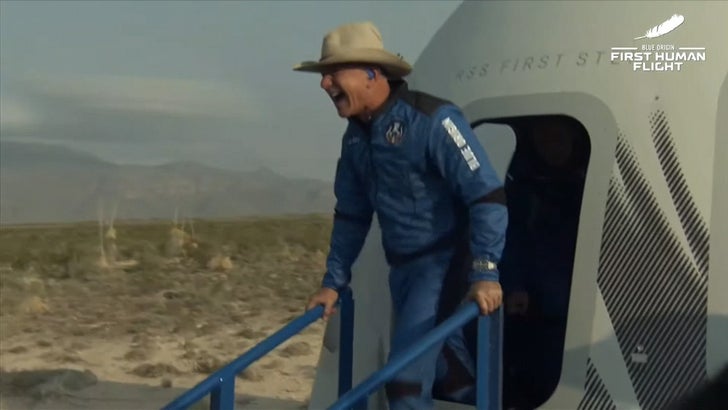 The Congressman says it’s just like when a family goes to Legoland … the theory being the ticket price includes taxes.  To be accurate, Legoland charges what it wants and is responsible for paying taxes on profits. Maybe it’s more like an airline or cigarette tax.

The congressman says he’s not opposed to space innovation. He just has strong feelings about the wealthy galavanting in space for their own entertainment without, as he says, supporting the public good. 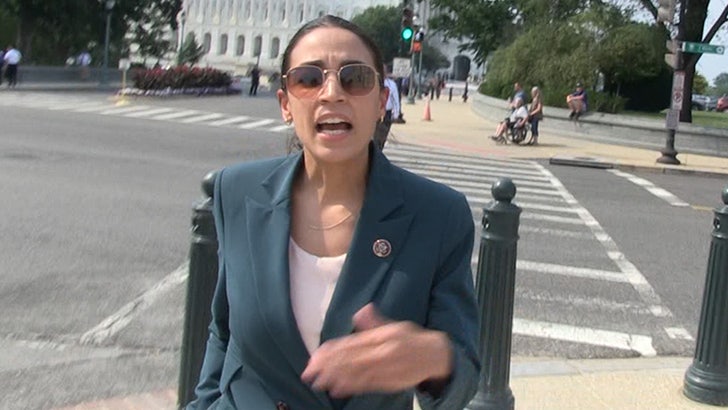 As we reported … the world’s richest man had an awkward moment when he thanked workers and customers for footing the bill for his 10-minute rocket voyage. The comment drew the ire of Rep. Alexandria Ocasio-Cortez … who tore Bezos a new one.