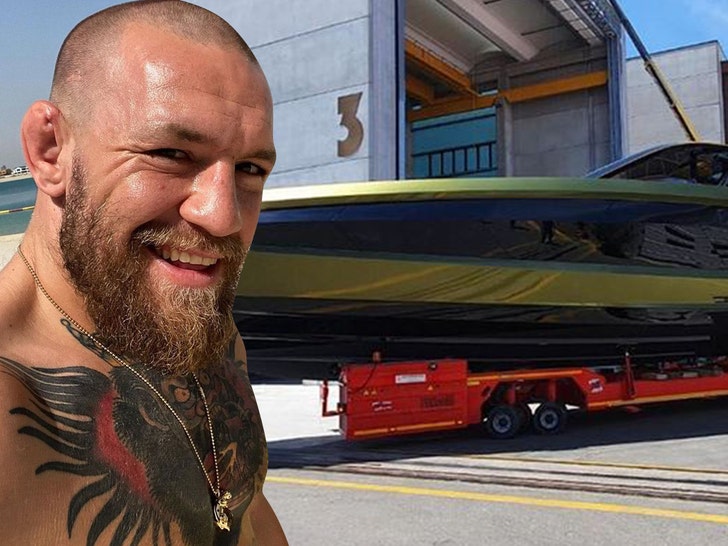 Conor McGregor‘s got 99 problems, but a ship ain’t one — the UFC superstar finally received his beloved Lambo yacht this week … and the thing looks incredible!!

As we previously reported, the Notorious purchased a Lamborghini Tecnomar 63 — referred to as a “Supercar of the Sea” — for (at least) nearly $4 MILLION back in October.

Worth noting, that number might be even higher … ’cause there’s a chance the boat has even more bells and whistles. After all, this is Conor we’re talking about.

The shiny, new toy couldn’t have come at a better time for McGregor — the guy is recovering from a devastating snapped leg at UFC 264 against Dustin Poirier … and now he has a ton of space to rest up on the water. 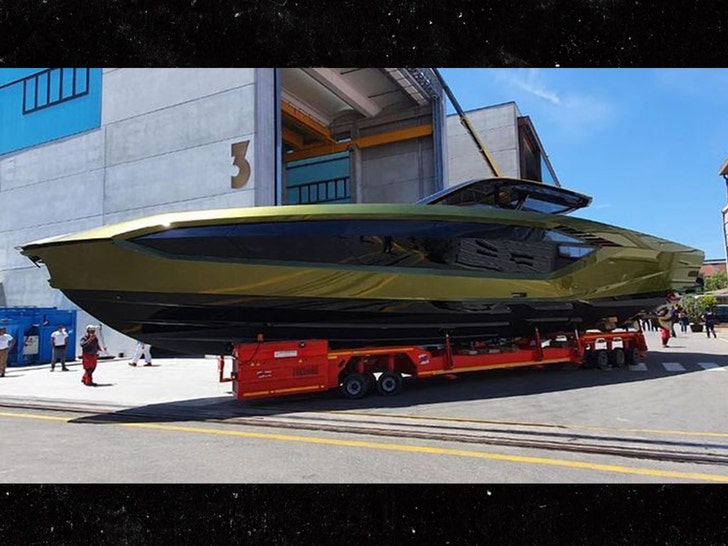 The yacht is one of just 63 made available to the (superrich) public … with Conor getting the 12th in honor of his Proper 12 whiskey.

Remember, the dude was the highest-paid athlete in 2020 with $180 million — due in large part to the booze biz — so it’s only right he pays tribute with the green boat.

Conor previously said it’ll take about 6 weeks on crutches to recover from his injury … and now we know where to find him if we need him.