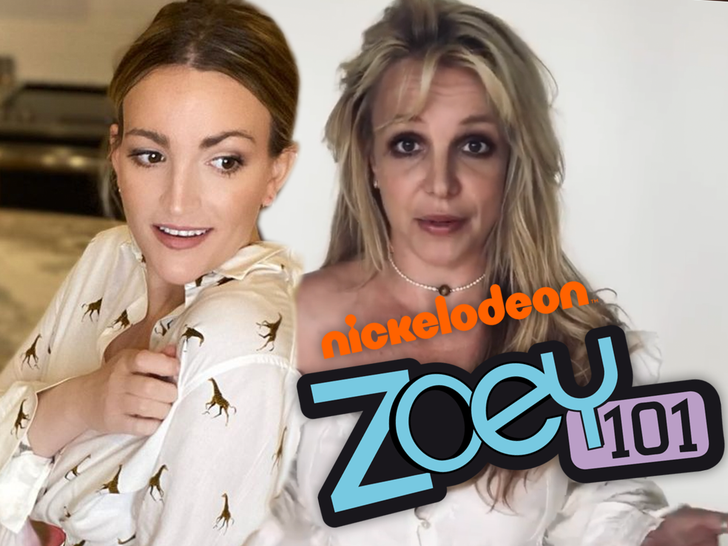 Britney Spears publicly beefing with her little sister, Jamie Lynn, is having no impact on the “Zoey 101” reboot moving forward … so says Chris Massey.

We got the former Nickelodeon star — and Jamie Lynn’s costar — Tuesday in L.A., where he told us he’s heard the exact opposite of what his fellow ‘Zoey’ alum, Paul Butcher, said online the other day … about the #FreeBritney drama potentially derailing the show’s revival. 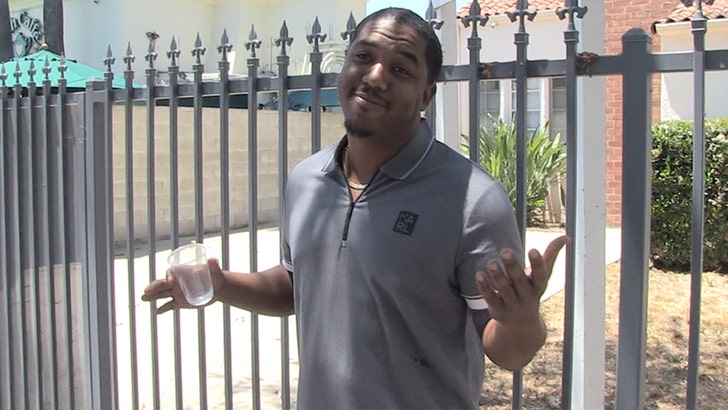 Check it out, Chris tells us he’s been in touch with Jamie Lynn fairly recently, and that as far as he knows — the plan is still to bring back the show … even though he admits they have been somewhat delayed.

However, he also acknowledges JLS is going through some family drama — namely Brit crushing her little sis on social media over the conservatorship and an old award show beef.

Chris says he’s not sure why Paul made it seem like the reboot was off … and even has a message for his old pal. He wants to have a little chat to clear the air, and any rumors he might’ve inadvertently caused with his TikTok post.

BTW, Chris gives us a bit of insight into what he remembers about Britney and Jamie Lynn’s relationship … albeit from many years past. Although Britney’s making it seem like it’s no love lost between them, he remembers a time it was clearly much different. 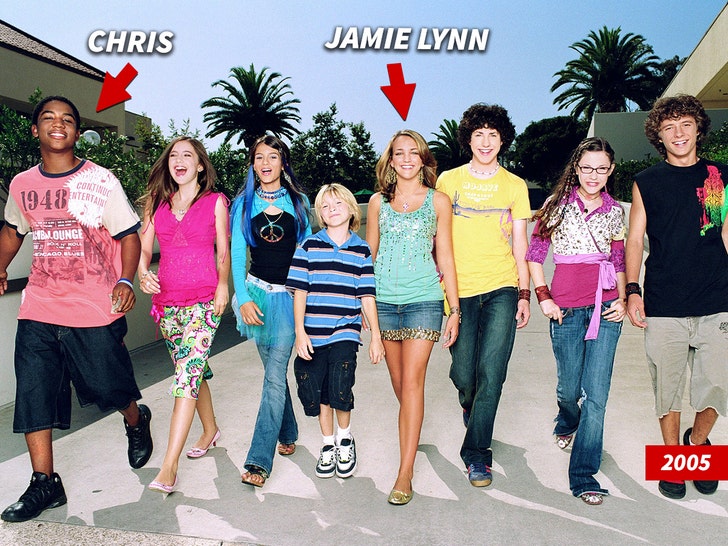 Anyway, ‘Zoey’ fans can stand down, and cancel any petition writing campaigns — as far as Chris has been told, the show must go on.