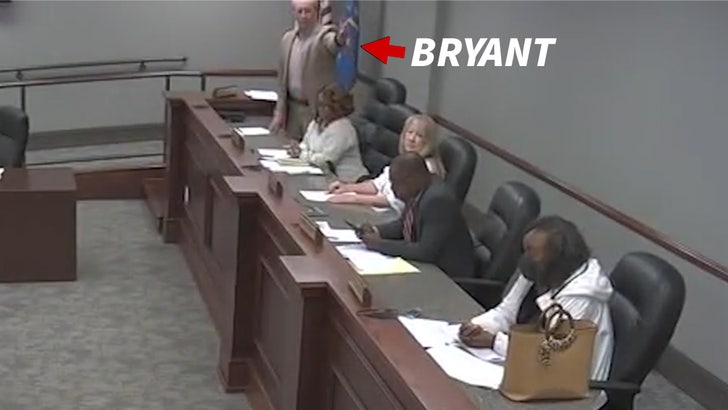 There are growing calls for a city councilman in Alabama to resign after he stood up in the middle of a meeting, and loudly asked, “Do we have a house n***er in here?”

John “Tommy” Bryant blurted out the racial slur in a Tarrant City Council meeting Monday night that was open to the public — and he showed zero remorse afterward even as residents and city council members alike reacted with shock and disdain.

It all started when Mayor Wayman Newton, who is Black, brought up some of Bryant’s wife’s controversial social media posts. At one point you can hear a resident also chime in before Bryant finally stands up and, in a shockingly comfortable manner, drops the epithet. 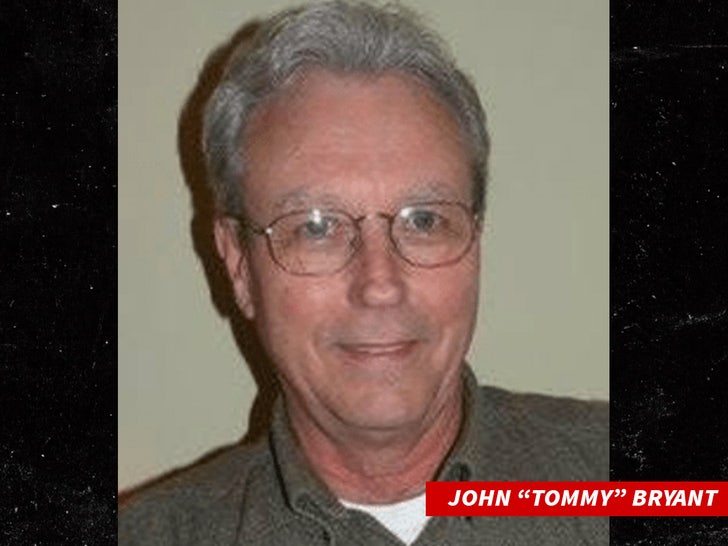 You can hear gasps in the room after Bryant drops the n-word. Now, he claims he only repeated it because Newton allegedly used the word during a previous meeting.

Bryant doubled down and defended his actions … telling CBS42 it’s “ok for me to repeat it because as I said before, I wanted everybody to know what the mayor had said. He said it in a derogatory manner. I said it so that people would know what the mayor said.”

Several of Bryant’s colleagues have called for his resignation, but he’s defiant … saying maybe next time he’ll run for mayor.