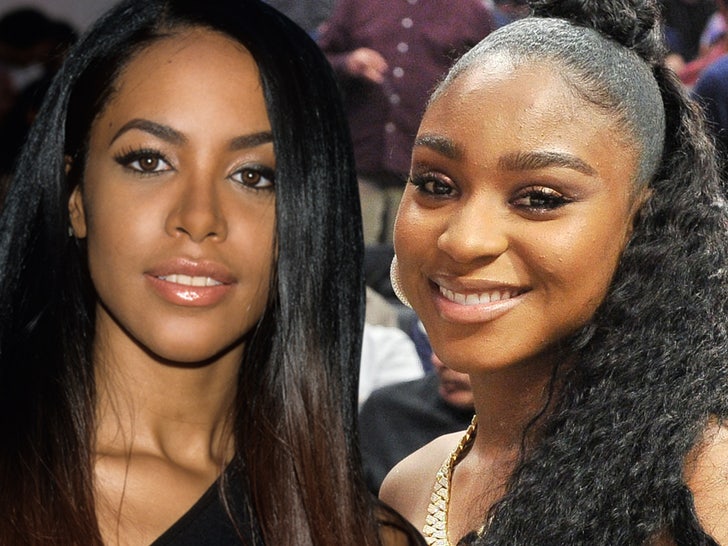 Normani‘s “Wild Side” has delighted and surprised fans with its homage to Aaliyah … and the late singer’s uncle says she would have been totally cool with it too.

If ya missed it, Normani released her first new track in a couple years, and along with featuring Cardi B … many music folks believe it contains a sample of Aaliyah’s “One in a Million.”

That raised some eyebrows, because Aaliyah’s music is rarely sampled and isn’t even available on streaming services, but according to a very close member of her family … it’s all good.

Hankerson is the founder of Blackground Records and says he owns all of Aaliyah’s masters, and he says it’s clear Normani has been inspired by her music. He adds … “I believe that Aaliyah would be very supportive of a young Black woman that chose to emulate her music and style.”

Barry did add that it would have been “more honorable” if the singer sought approval to sample “One in a Million” first, but ultimately, he does seem to give his seal of approval.

He says … “I will not stand in the way of something that brings to light the incredible staying power of Aaliyah. So in that light, wishing Normani well with the song and overall career. God bless. I think Aaliyah would be pleased.” 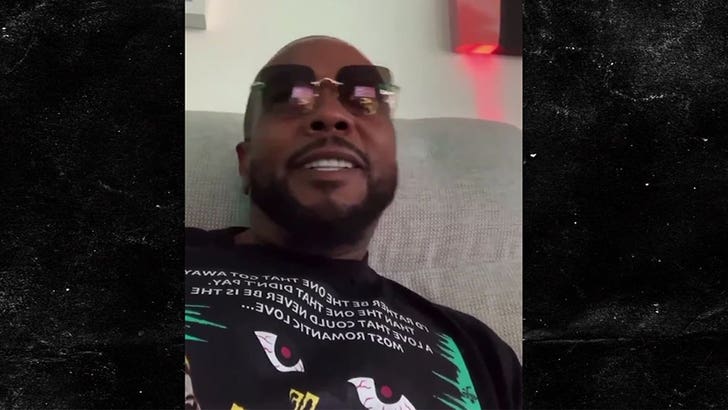 An attorney for Blackground confirmed with us that the Aaliyah sample was never officially cleared for use, HOWEVER … Normani’s team insists that “Wild Side” doesn’t actually use a direct sample.

I must’ve died when I seen this https://t.co/grFtWwI0Yy

That might be up for debate, but Normani herself seemingly confirmed a sample was used when she replied to a tweet about Timbaland — the producer of “One in a Million” — vibing to her new track, saying, “I must’ve died when I seen this.”