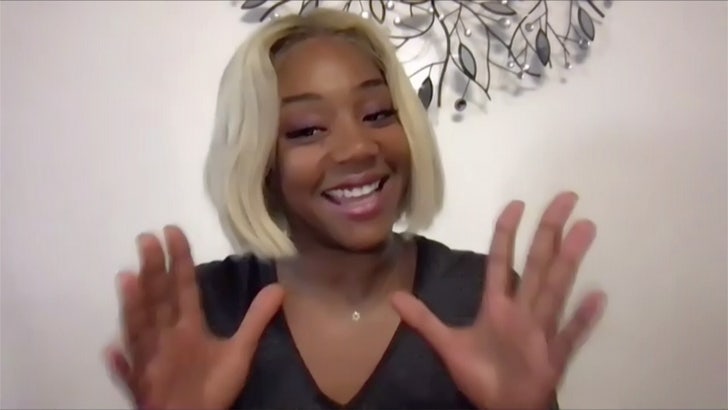 Tiffany Haddish got an up close look at tiger sharks mating for “Shark Week,” and she says the experience is gonna stick with her for a long time … and she might need therapy.

There’s a future in marine biology for Tiffany if she wants it — she says she was hardly afraid as she swam with the man-eating sharks, performing ultrasounds to look for babies. She tried to blow off the fear, telling us it was no worse than anything she faced growing up.

It’s pretty interesting, and graphic … Tiffany says she got to see the sharks having sex. There’s lots of thrashing and wrestling moves involved, and Tiffany says she sympathized with the female sharks.

Tiffany’s shark adventure airs Sunday at 9 PM ET on Discovery and Discovery+ and she’s not the only celeb getting in on the “Shark Week” fun … Brad Paisley, William Shatner, Snoop Dogg, Eli Roth, Ian Zeiring, Tara Reid and the ‘Jackass’ stars are also involved. 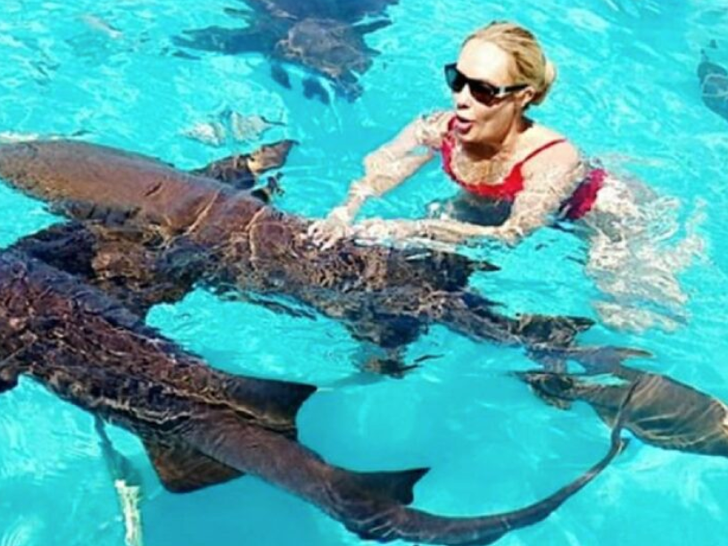 Lucky for Tiffany, she’s the only one who got to see sharks mate!!!