American fashion and culture magazine, Flaunt Magazine has unveiled the cover for its in the garden issue, and on the cover is award-winning Nigerian singer Davido.

In the interview following the cover shoot, the “Fall” singer talks about the meaning of his album “A Better Time“, collaborating with Nicki Minaj on “Holy Ground“, fatherhood and “Fem” being the song of the #EndSARS protest.

He says, “Over time we’ve been working hard, delivering hits, really pushing the culture to the Western world. I remember, in 2015, when I first signed my deal, African music wasn’t really accepted. I remember being in the room telling them, ‘Yo, this genre’s going to be hot! It’s the next thing coming.’ They looked at me like I was crazy. Five years later, it’s one of the biggest genres in the world.”⠀ 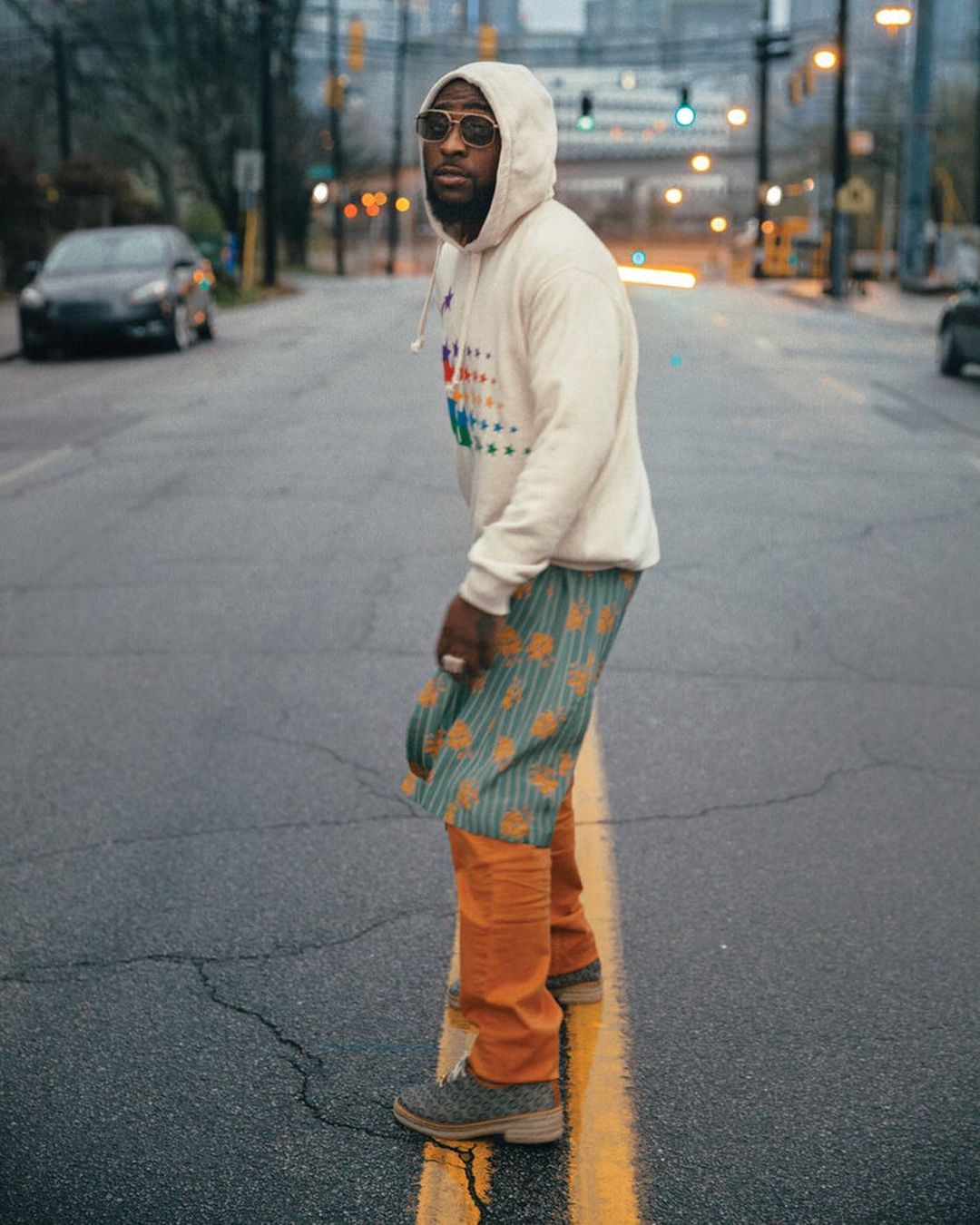 On being nicknamed The King of Afrobeats

Over time we’ve been working hard, delivering hits, really pushing the culture to the Western world. I remember, in 2015, when I first signed my deal, African music wasn’t really accepted. I remember being in the room telling them, ‘Yo, this genre’s going to be hot! It’s the next thing coming.’ They looked at me like I was crazy. Five years later, it’s one of the biggest genres in the world. Not only me, but my colleagues, even my other Nigerian artists pushing it before me, from D’Banj to 2Face to P Square, before I came into the picture. My generation—we’re doing the work now. The same way the people before my generation worked for us to prosper like this, is the same way we’re working for the next generation to even do bigger things.

On the memories tied to the track “Fall”

I actually made this record upstairs in this house. Funny enough, we were just having fun. We already had ‘If’—‘If’ was already going crazy. We’re at a point like ‘damn, what’s next?’ We got this big ass record. If you get a worldwide hit, the second record is either gonna make or break you. For ‘Fall’ to come second and be bigger than ‘If,’ we never even imagined that. Because we’re chillin’ making a record. It wasn’t ‘oh, we gotta make a hit! We did it with ‘If’, we gotta do it with ‘Fall’ again.’ It wasn’t like that. We go in the studio and vibe, and that one came out. 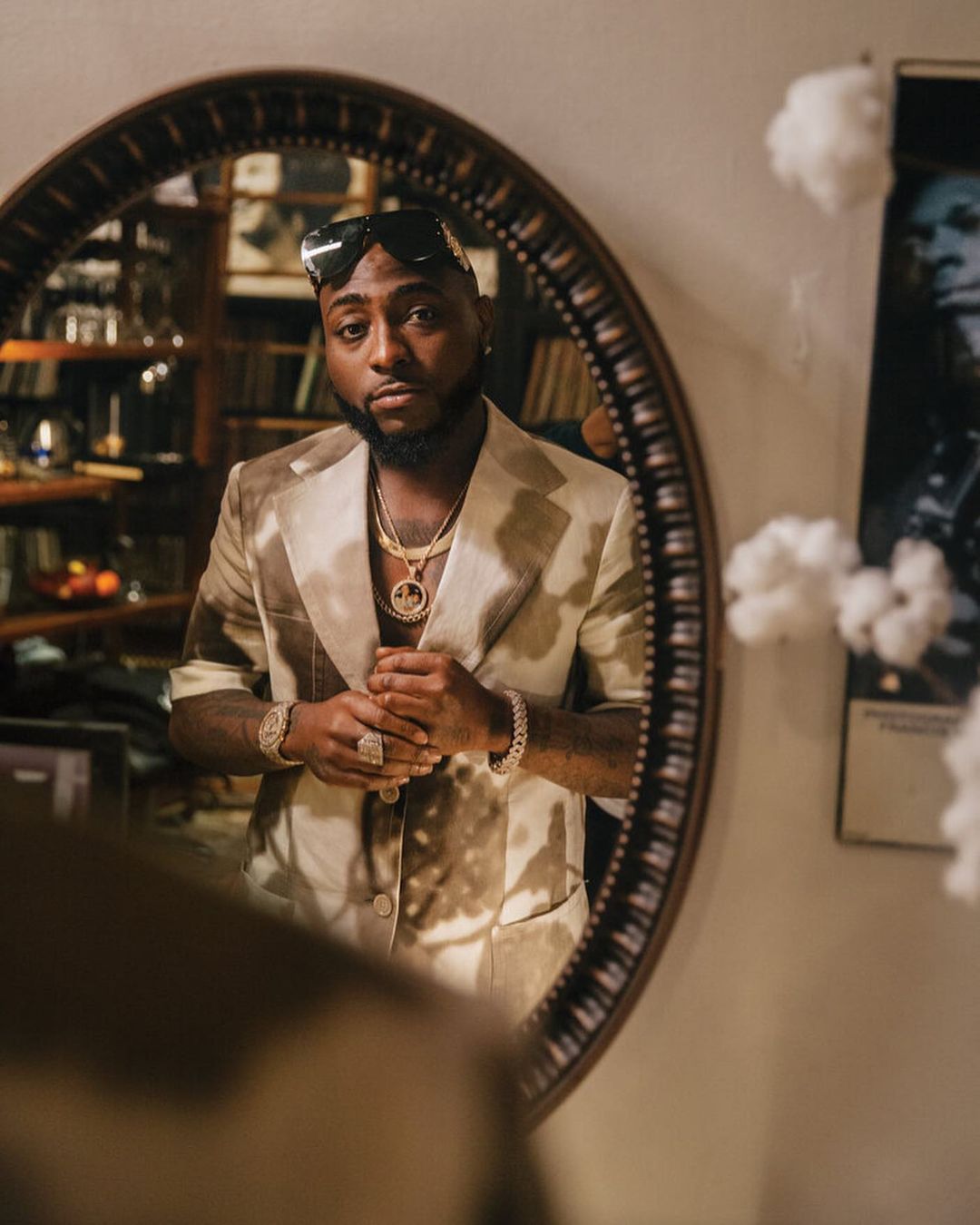 We were in a pandemic—obviously Corona hit. There were no plans to drop the album because I was on tour. I was still touring off of A Good Time album, then Corona hit. I went back to the studio because there’s nothing else to do. Everybody was at home focused, so we went back to the studio, and started recording a lot. Before you know, we had 50 songs. Yo, we gotta put this out. That’s how that album came—a quarantine album I call it.

Really because we was having a good time on tour and everything, I said ‘Yo, A Better Time!’ It was weird because we weren’t in a better time at that time. It was Corona, but it was something to look forward to. A Better Time is coming, that’s why I called it a better time. Right now things are starting to open up, and it’s looking like we’re about to go back on the road. 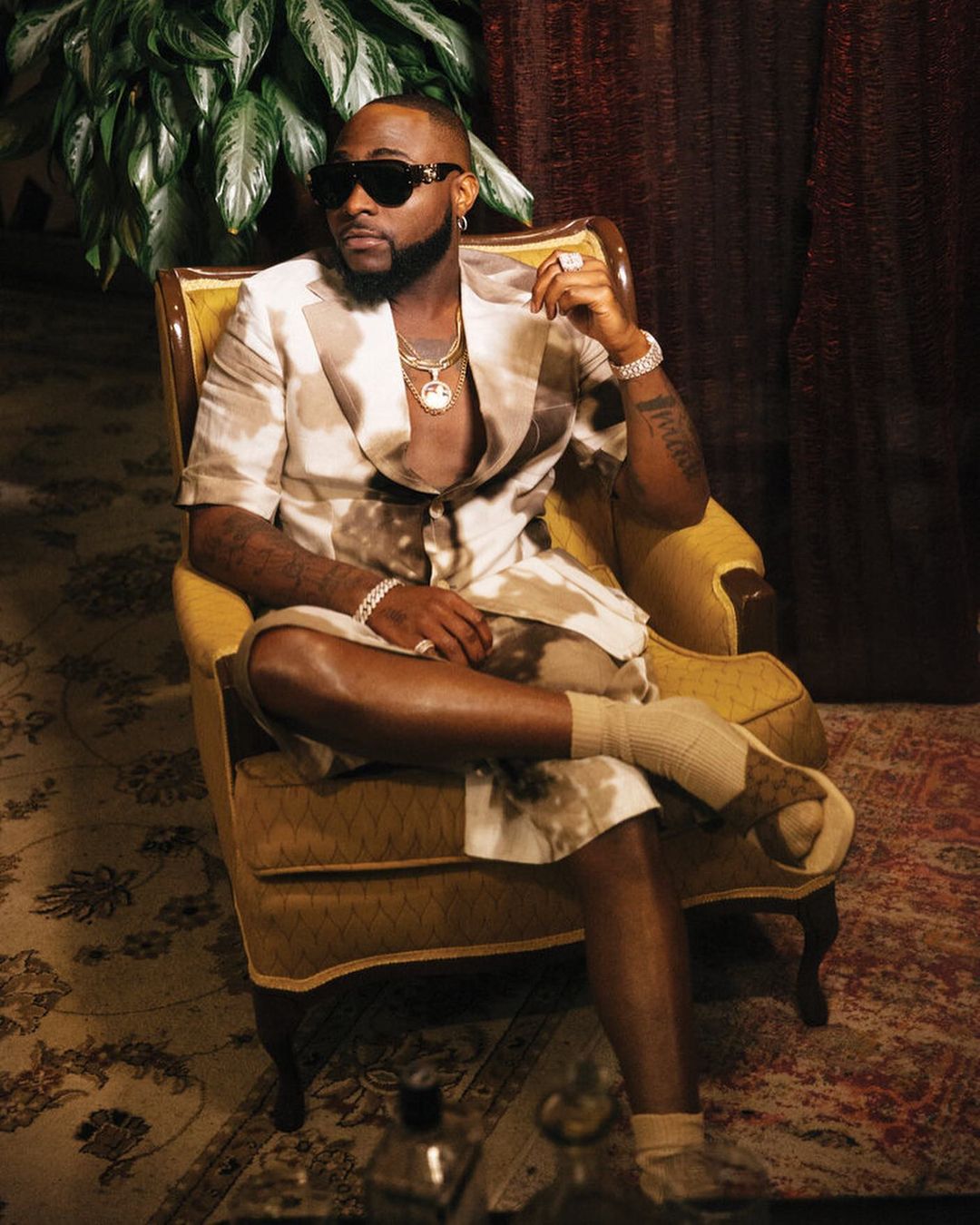 On his collaboration with Nicki Minaj on “Holy Ground”

Crazy man! I never met her before too. It’s crazy, I DM’d her and she replied like, ‘Yo, let’s do it!’ I sent the song and she sent it back. We couldn’t meet because I was in Nigeria and she was on the way to LA, then she had a child. I appreciate her for that verse. People love it, I love it. I’m sure we’ll do some more work.

On acting as himself in “Coming 2 America”

That was crazy, an amazing experience. I didn’t believe it. Honestly, I didn’t believe I was gonna be in that movie until I watched it. It was surreal, I’m like, ‘No way, this is crazy.’ It happened so fast. Had a meeting, you’re on set tomorrow type shit. I remember going to the set being next to my manager like, ‘You sure this is for Coming 2 America?’ I’m on set, I look behind, and I see Eddie Murphy. What?! This ain’t real! [laughs]. 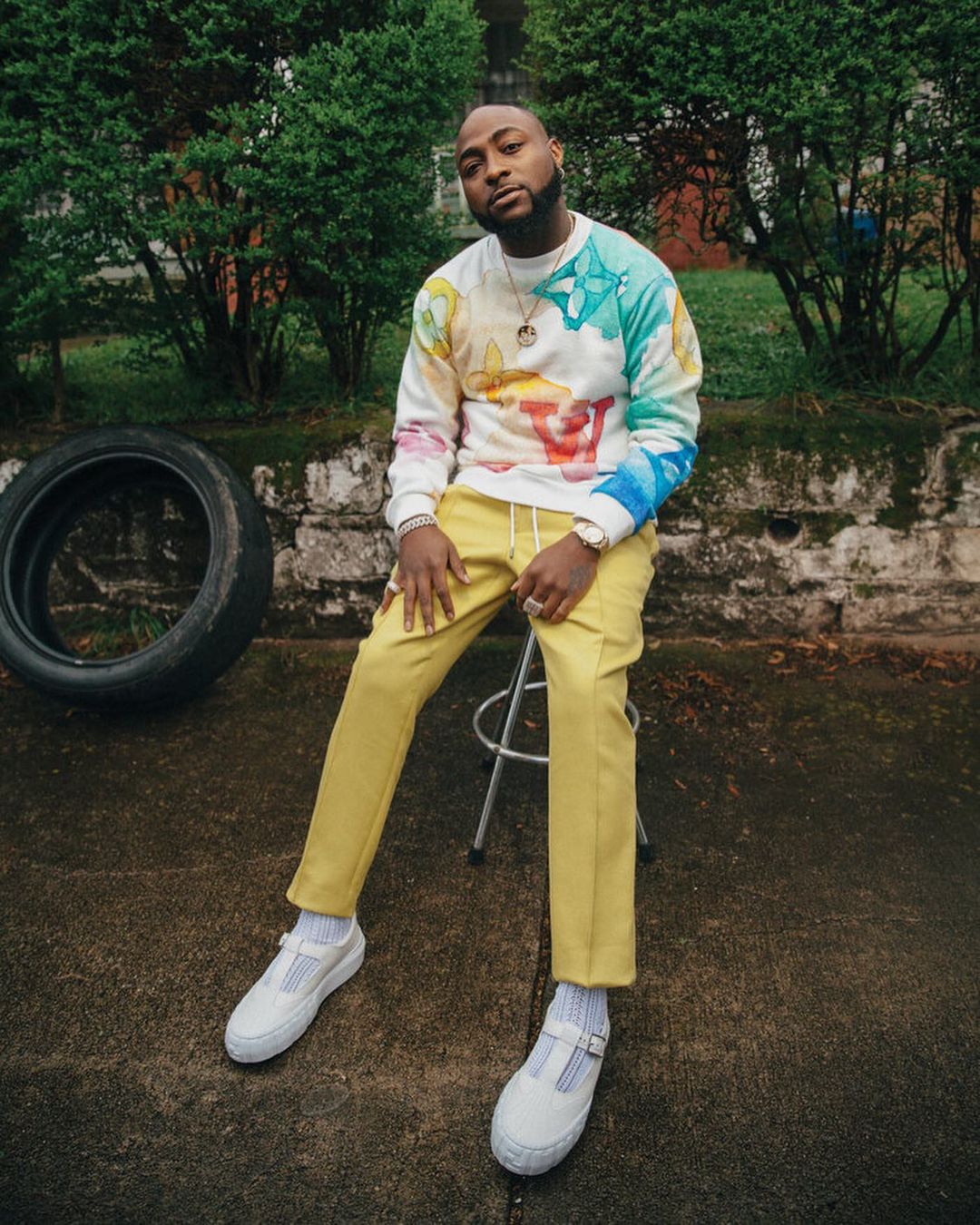 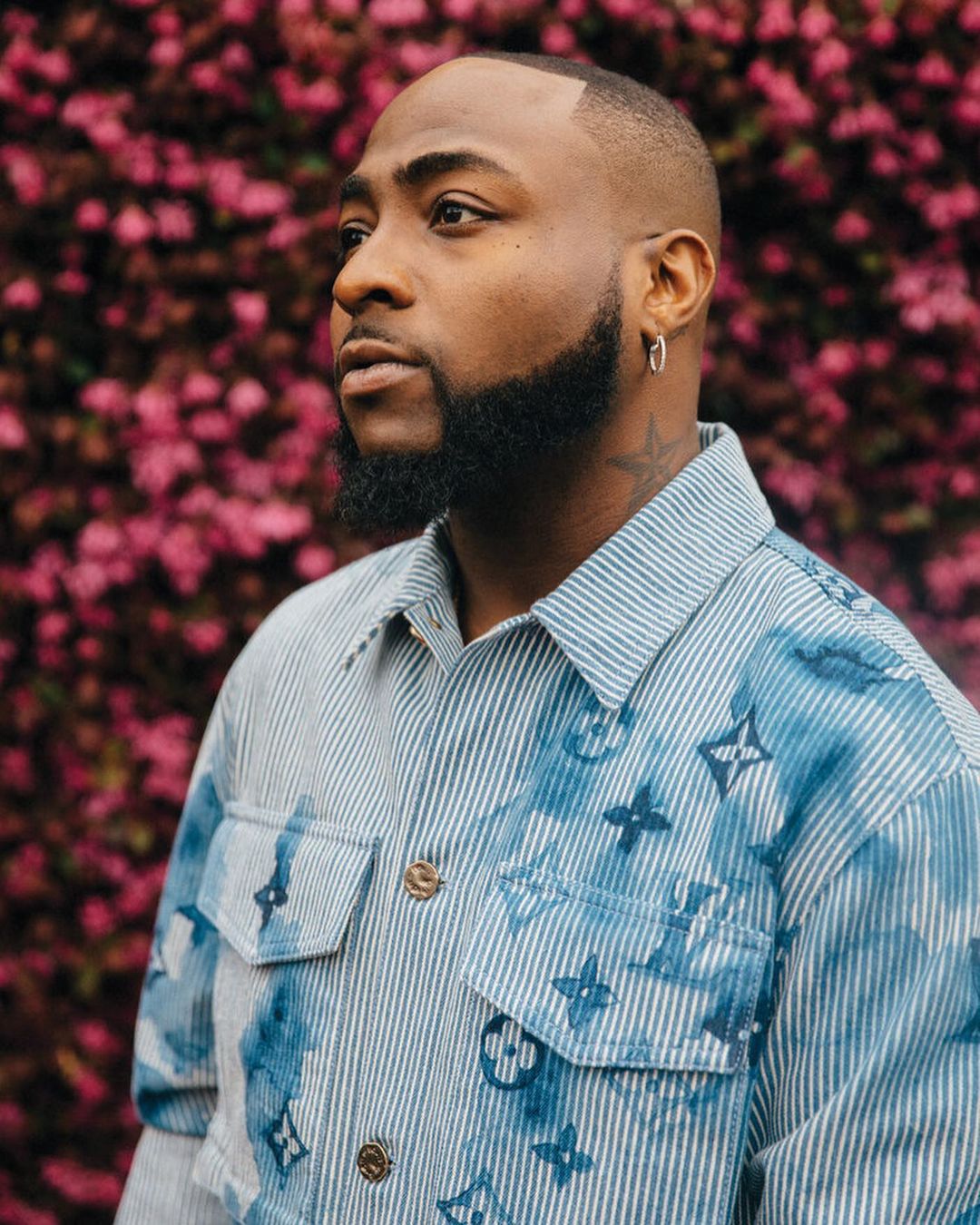 Read the full interview on www.flaunt.com