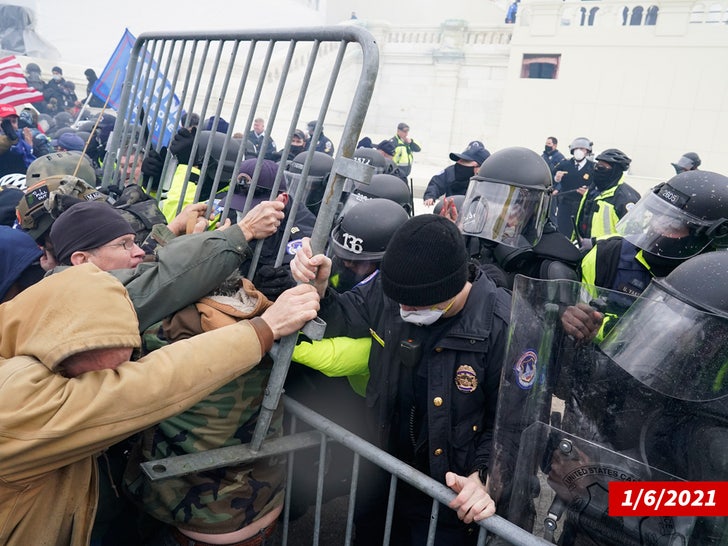 The fence around the U.S. Capitol is coming down in a move signaling a desire to put the January 6 attack in the nation’s rearview, but Capitol Police are pissed … especially because it’s being replaced with bike racks.

Sources within the law enforcement agency tell TMZ … the rank and file are upset about officials deciding to remove the perimeter fencing — beginning Friday — that was put up following the insurrection due to ongoing security concerns.

Capitol Police officers were informed via email Wednesday that bike racks will replace the fence to restrict access to the building’s West Terrace — the area where Trump-supporting rioters clashed with police — but we’re told that’s the part that has them the most enraged. 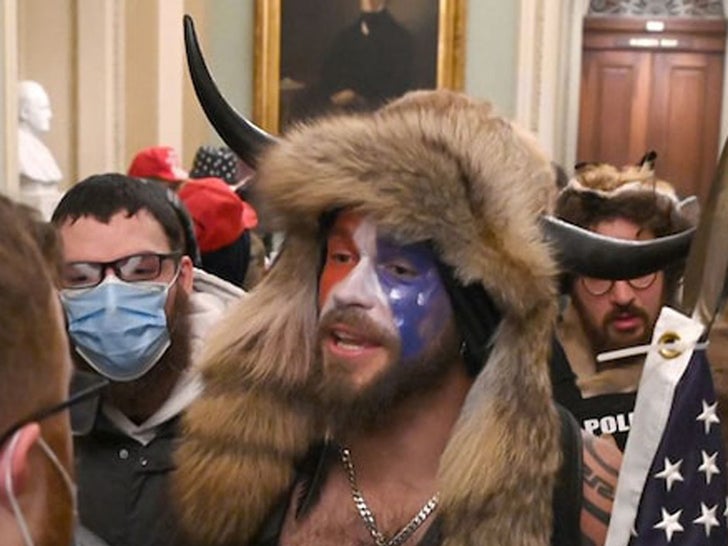 If you recall … bike racks were used by the insurrectionists as weapons against the police, and our sources say the Capitol cops feel the much larger fencing provided more safety and protection from potential future riots.

Also, the bike racks didn’t do much to stop an attack last time … so we’re told, many Capitol Police officers are incredulous at this plan being repeated.

In addition, our sources say there are concerns over Capitol Police having enough manpower to secure the building without the fence … because more than 75 members have left the force since Jan. 6, and we’re told more are planning to quit.

We’re told the remaining officers want the fence to be kept up until proper training’s completed to prepare for potential future attacks, but until then many are feeling apprehensive … especially with D.C. tourism back in full swing. 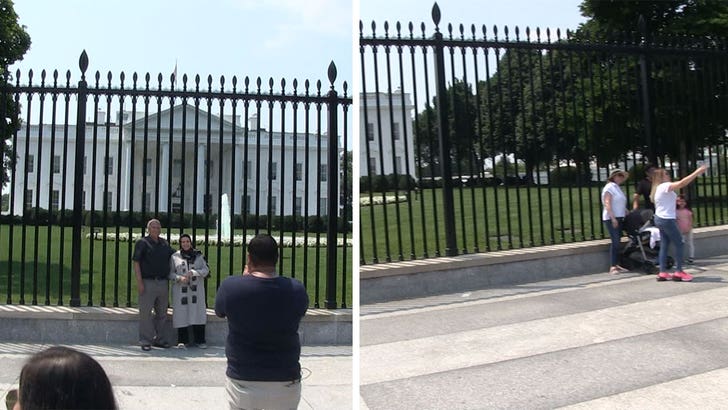 Worth noting — the extra barricades around The White House that were installed over the past year, beginning with the riots following George Floyd‘s murder, were taken down earlier this week … allowing people to walk right up to the fence on the North Lawn.

Capitol Police brass also say the fence around the Capitol can be reinstalled within 24 hours, if needed.