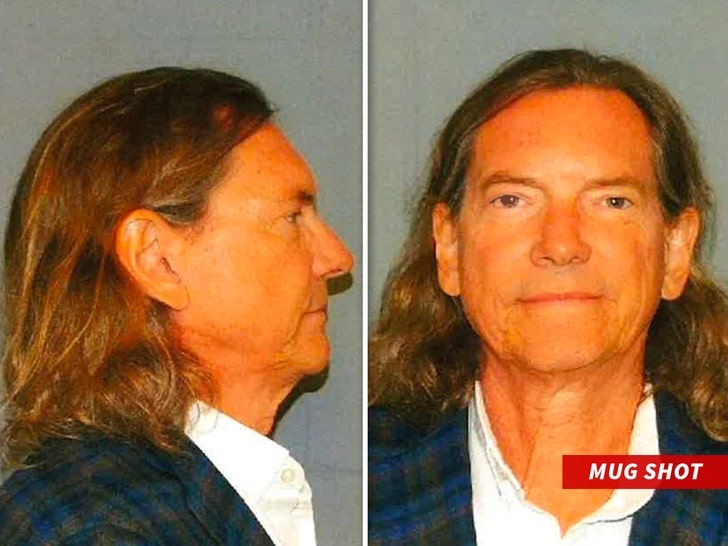 Bill Hutchinson, a wealthy man famous for dating much younger women, got busted by cops in Texas for allegedly sexually assaulting a high school girl without her consent.

Hutchinson, who appeared on the most recent season of “Marrying Millions” on A+E, was arrested Tuesday in Dallas after the accuser told cops he assaulted her inside his Highland Park home.

According to the arrest affidavit, obtained by TMZ, police say the 17-year-old girl reported the alleged incident last month. She claims Hutchinson frequently let kids drink alcohol and smoke marijuana at his home and, in May 2021 — after she’d passed out on his couch — he allegedly digitally penetrated her vagina.

She told cops she woke up to Hutchinson sticking his finger inside her and she was frozen with fear.

To be clear Hutchinson isn’t facing charges for assaulting a minor, because the age of consent in Texas is 17.

According to the affidavit, the officer says the investigation led police to believe the girl’s allegations, so cops got an arrest warrant on June 29.