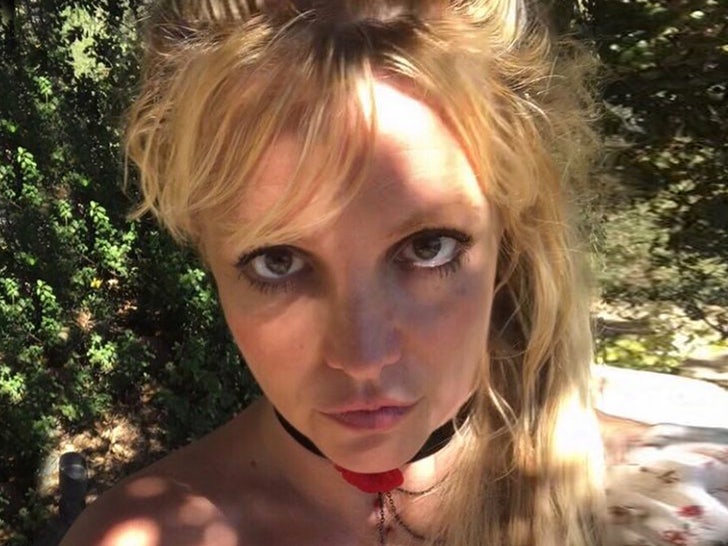 Britney Spears has been pushing Jodi Montgomery, the conservator of her person, to help her hire a private lawyer to fight the conservatorship, but Montgomery says she’s not equipped to handle this but has an idea on how it can be accomplished.

Montgomery’s lawyer, Lauriann Wright, filed legal docs obtained by TMZ … in which she says Britney has made it clear in private conversations with Montgomery … she wants her own lawyer — one that she chooses and not one who is court-appointed.

Jodi says 13 years ago, when the conservatorship was created, the court determined after a medical evaluation Britney was not mentally able to retain her own lawyer, which is why the court appointed Sam Ingham, who resigned Tuesday.

Montgomery says Britney wants to choose Ingham’s replacement herself, without first getting a medical evaluation that she’s competent to do it.

Jodi says she has an idea … the court should appoint a guardian ad litem — someone who squarely represents the interests of a person whose mental capacity is questioned — to help find a replacement lawyer. The idea — since the guardian would be there to represent Britney, there would be no need for a medical evaluation.

And, Montgomery says the new lawyer should work in a large law firm … which she says is necessary given the complexity of the conservatorship.