The National Assembly is expected to adopt the Electoral Bill 2021 on Tuesday, July 6, 2021, which intends to abolish the Electoral Act No. 6 2010 and implement a new Act.

It is also expected to address concerns about INEC’s use of contemporary technology in the election process, including voter accreditation, electronic voting, and electronic transmission of polling unit results.

The bill was revived in the 9th Assembly, and a joint committee on INEC (composed of senators and representatives) was established to work on it.

Why the Feminist Womanifesto Group wants the original provisions of Electoral Bill 2021 to be Reinstated.

The claimed final copy of the Bill, on the other hand, has been tampered with and is incompatible with the authorized version of the Bill, which represents citizens’ demands.

The following are some of the major provisions of the altered Bill that are especially concerning:

These measures have the potential to jeopardize election openness and fairness. Women are particularly affected for two reasons:

One reason for the difference, according to research by the Center for Democracy and Development, is that many of the women candidates ran on the platforms of smaller parties, which meant they had fewer prospects of winning. Increasing election fairness and transparency would assist to level the playing field by reducing the advantages that larger parties have over smaller ones.

In turn, women’s electoral chances should improve in a roundabout way.

As a result, the Feminist Womanifesto Group is advocating for the original provisions of the Electoral Bill 2021 to be reinstated to improve women’s political representation. INEC should have the authority to electronically submit results and analyze results submitted under duress to minimize the incidence of election malpractices in our nation.

Smaller parties and female candidates will have a higher chance of winning elections if the dominant political parties and candidates are banned from tampering with election results.

Furthermore, the original campaign spending limitations should be maintained to prevent elections from being won by the highest bidder. This is especially essential for women, who, in comparison to their male colleagues, have less access to financial resources and support.

Finally, because their goals are focused on enhancing election integrity, they will benefit not only women but the whole country. The National Assembly is urged to take action.

Womanifesto wants the Assembly to act quickly to meet these demands and guarantee that the real Bill, not the altered one, is enacted on Tuesday, July 6, 2021.

This press release has been signed by over 200 organizations and people who are members of the Feminist Womanifesto Group. 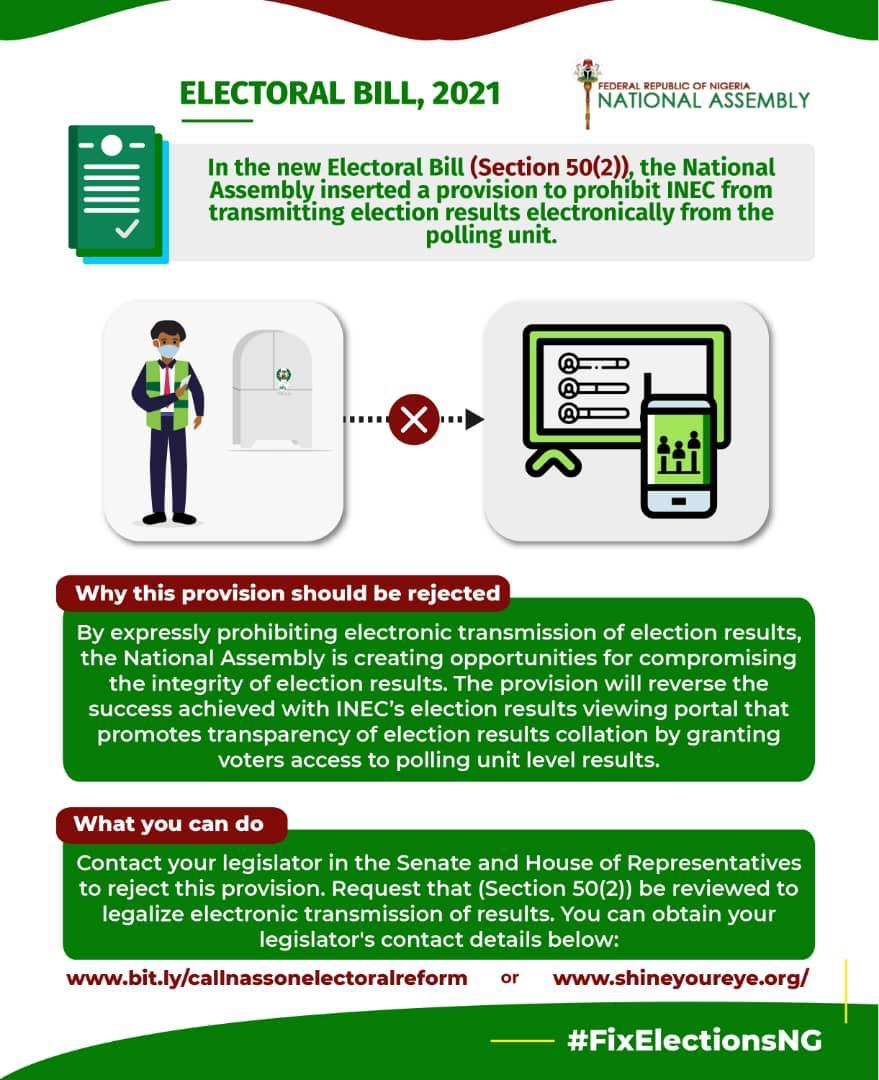 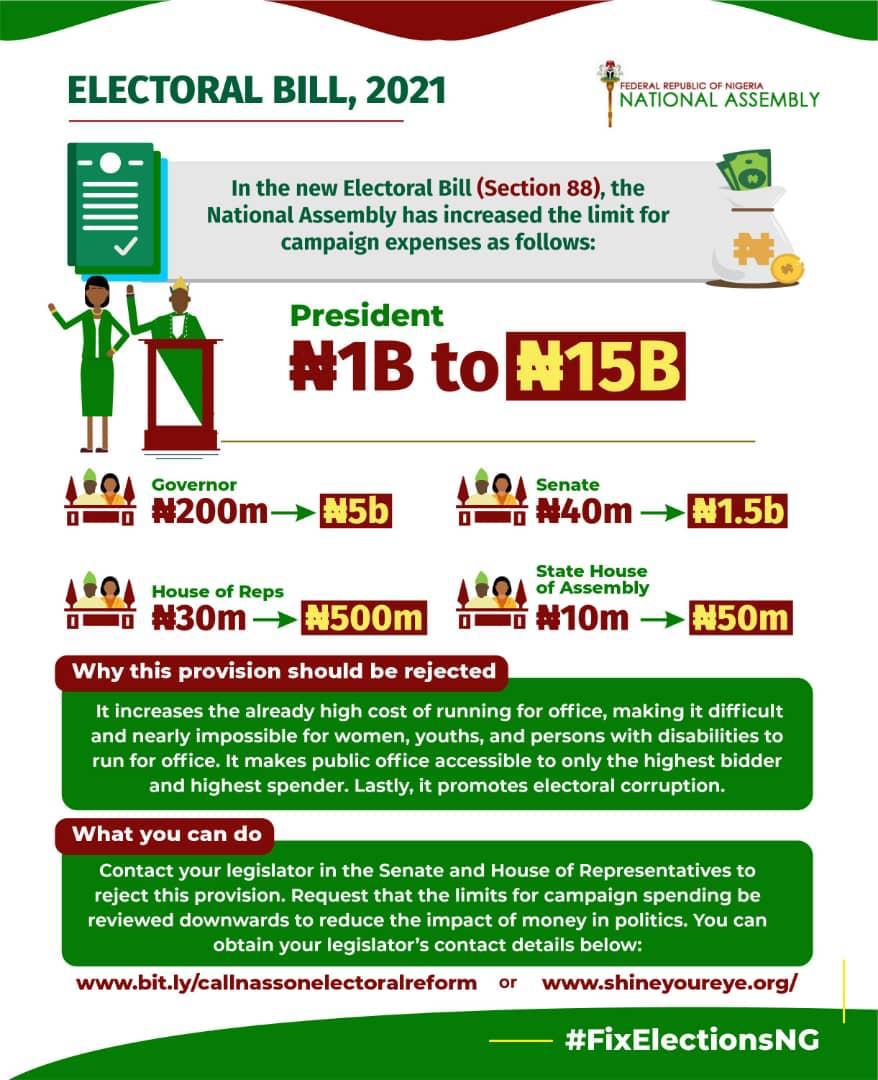