There are many places and ways to meet the love of your life. Sometimes, all it takes is going out and letting your hair down! For Ife and Segun, it began with one games night, then another. Now, the pair are chanting the rhymes of love on their way down the forever lane. 🤭

It certainly isn’t unusual to meet new people at a games night – in fact, that’s exactly one of its major perks. So, when Ife and Segun met for the first time at a games night hosted by a mutual friend, it was just another “new meet”. However, love was gunning for more than just coincidence as they met again at yet another games night! This was Segun’s cue to shoot his shot and years after, it’s #thisISlove21! We’re absolutely crushing on their beautiful pre-wedding photos. The chemistry and playful vibes are spreading butterflies all over! The lovebirds share the full story of how they met and the journey that’s led to this beautiful moment. Keep scrolling to enjoy it all. 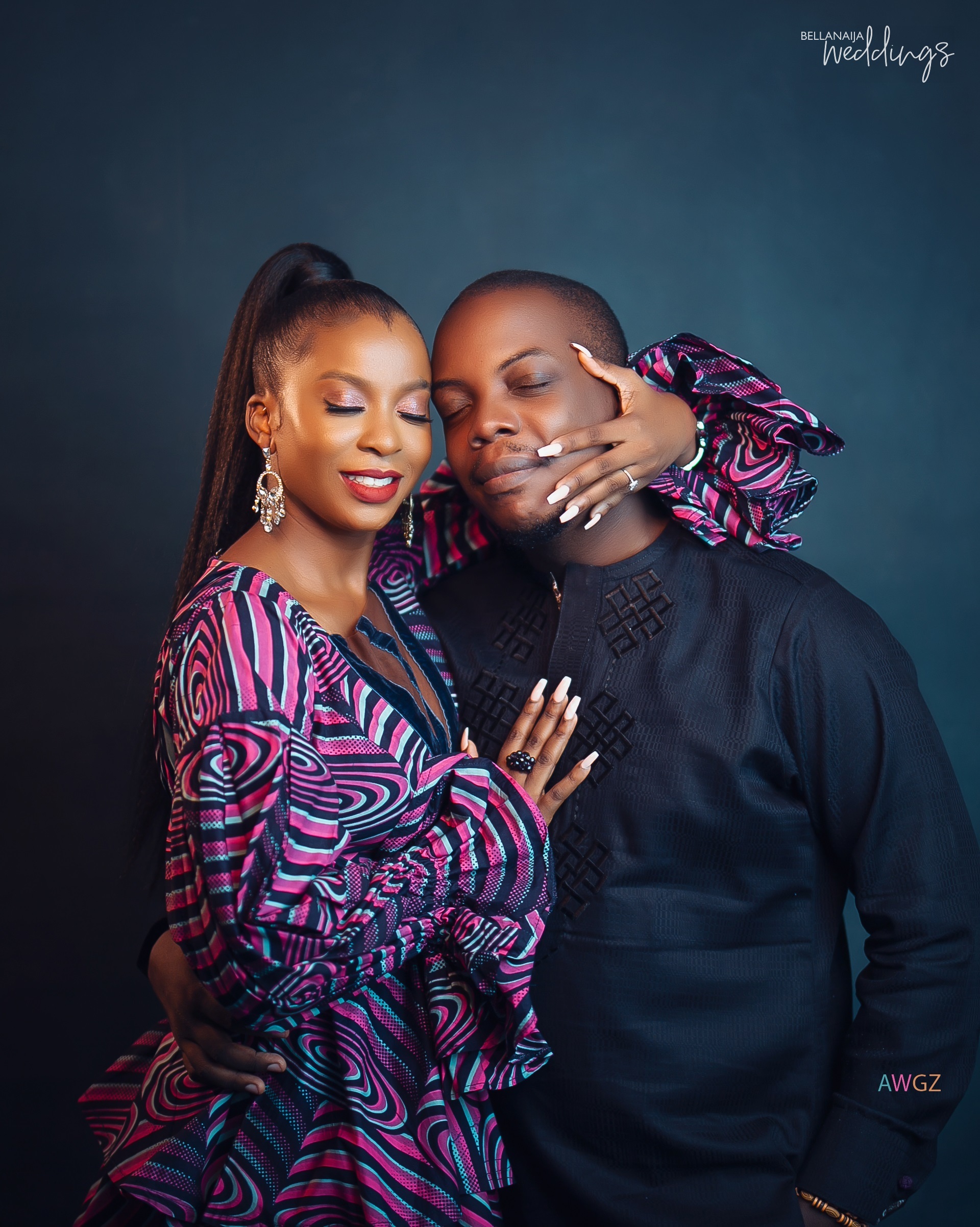 How We Met
By the bride-to-be, Ife

Our paths first crossed at a games night organized by my friend Dami in 2015. However, we barely said a word to each other. A few months later, Dami organized another games night at her place, which Segun and I both attended. I think the first thing I noticed about Segun was that he was also very playful and friendly. Coincidentally, we paired up as partners for one of the games that required everyone to be in groups of twos. 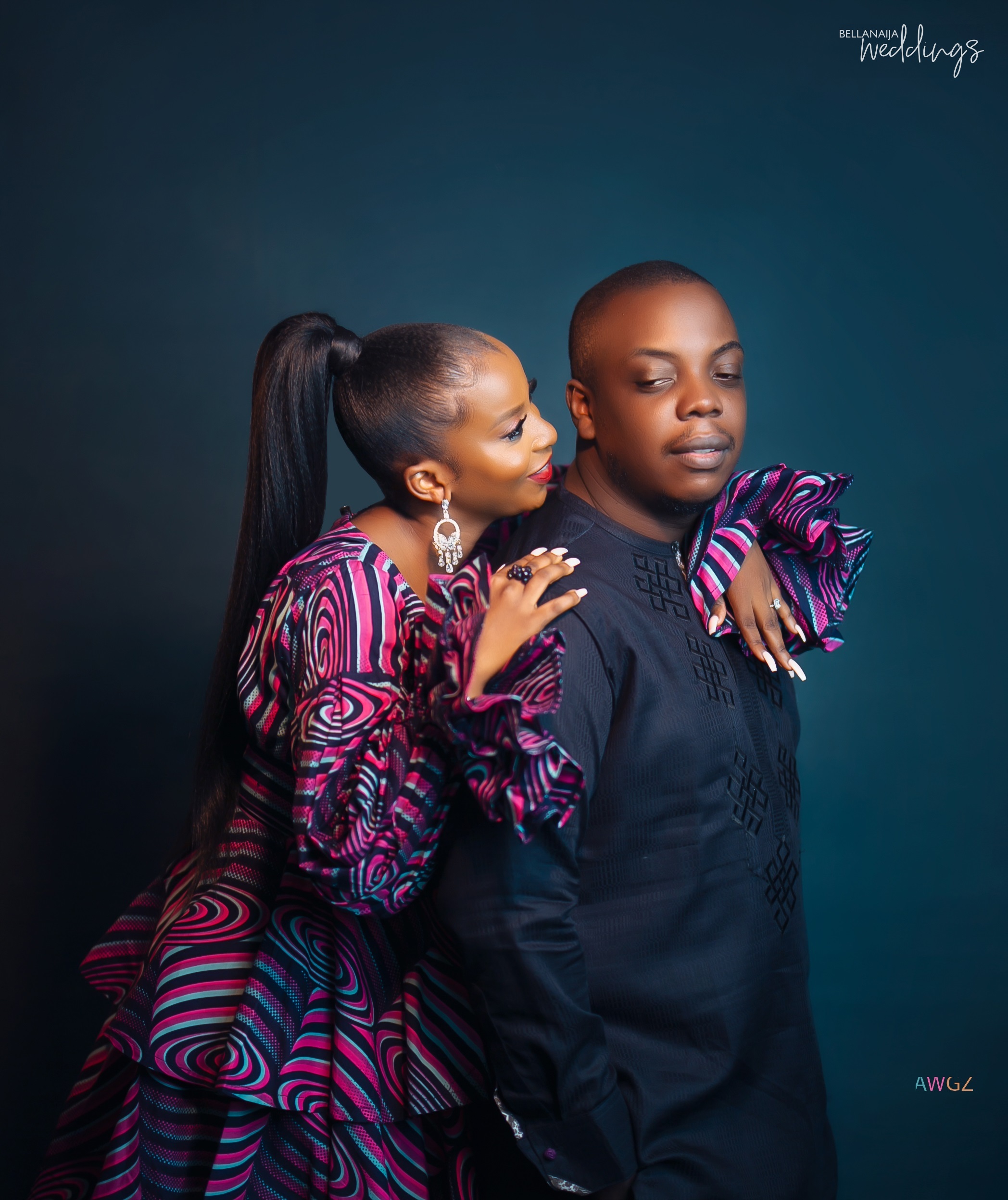 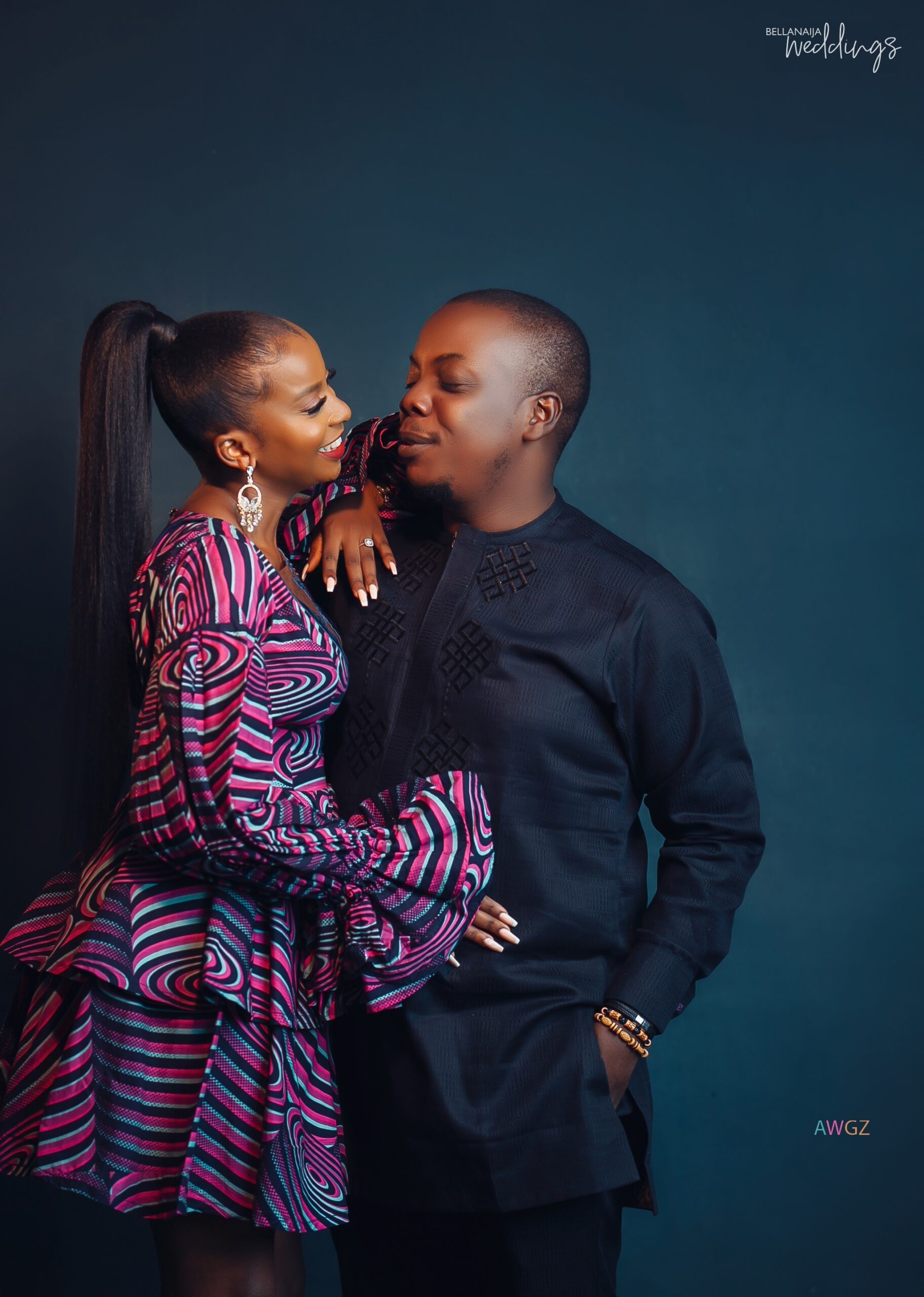 It was so much fun and we ended up winning the game, which was also exciting. Segun and I chatted throughout the rest of the event and he collected my number that night. He reached out that evening to know if I got home safely which was very thoughtful of him. In January 2016, he reached out again and had to re-introduce himself as I had not saved his number previously. 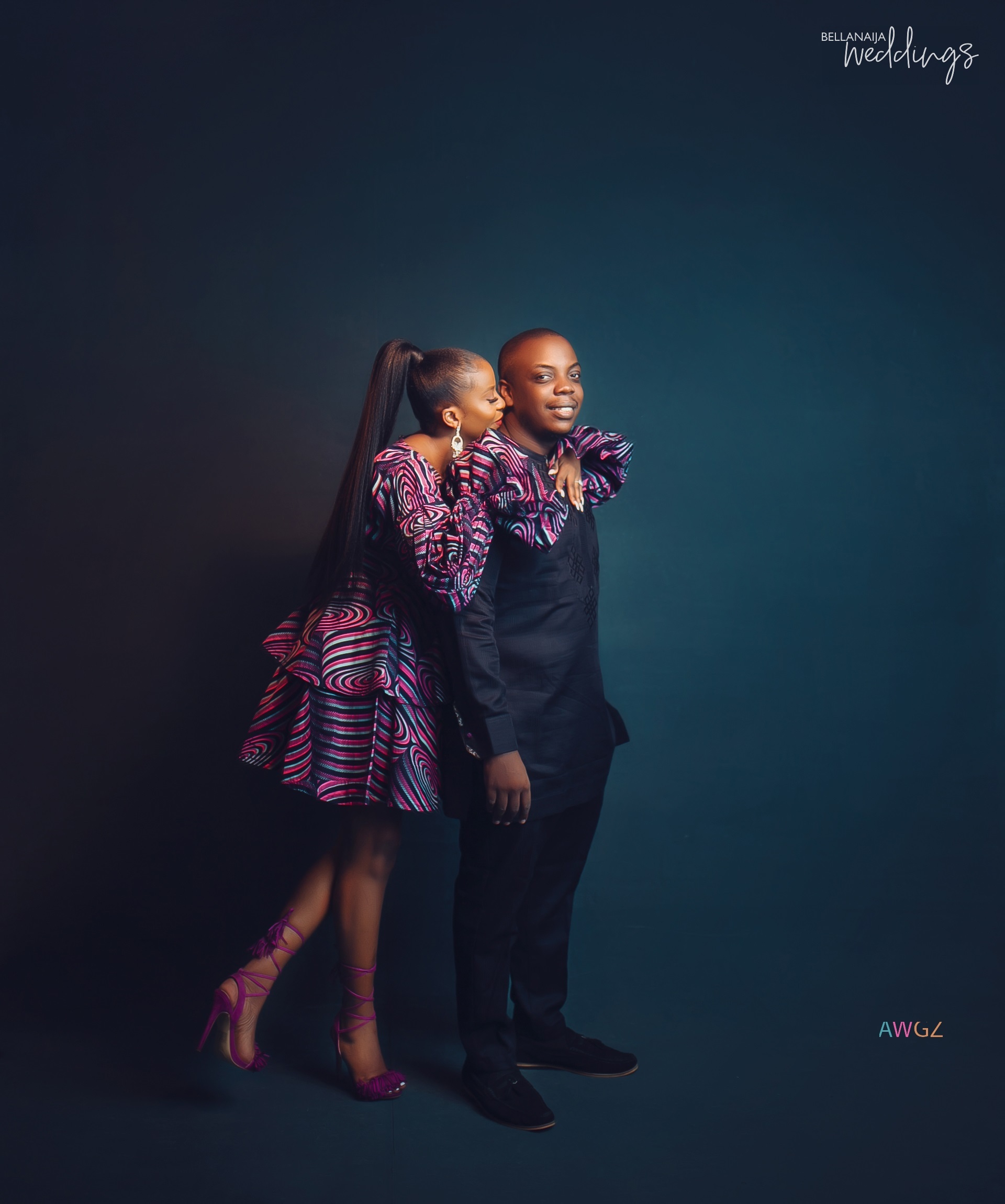 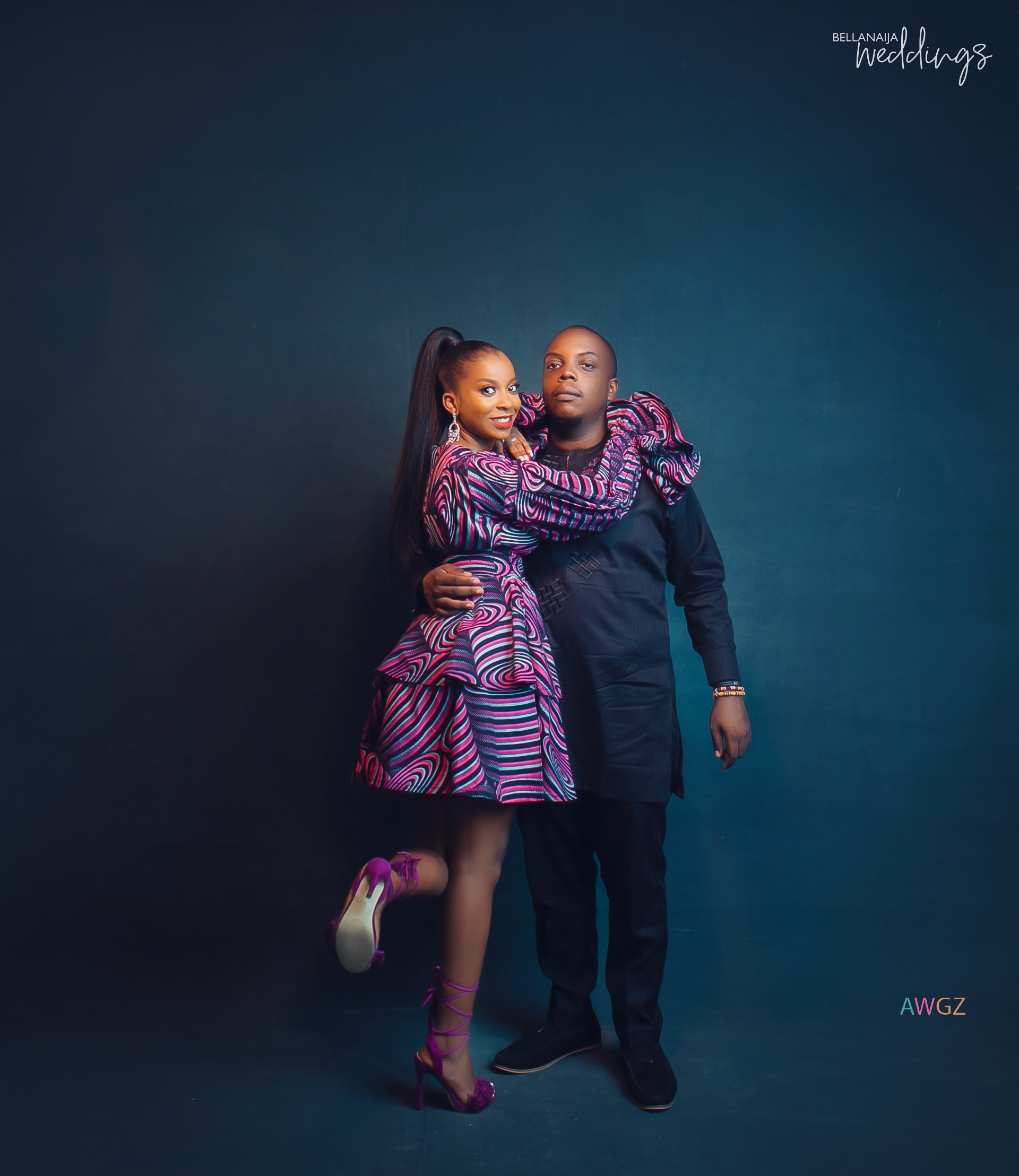 Anyway, we started talking regularly and eventually grew very fond of ourselves. Segun was always there for me as a friend, always ready to listen, advise me, and be supportive whenever I needed that. On January 27, 2018, we attended a party at Temidayo’s house and when we were ready to leave, Segun started saying some cheesy lines and then asked to be his girlfriend. I told him I would think about it. 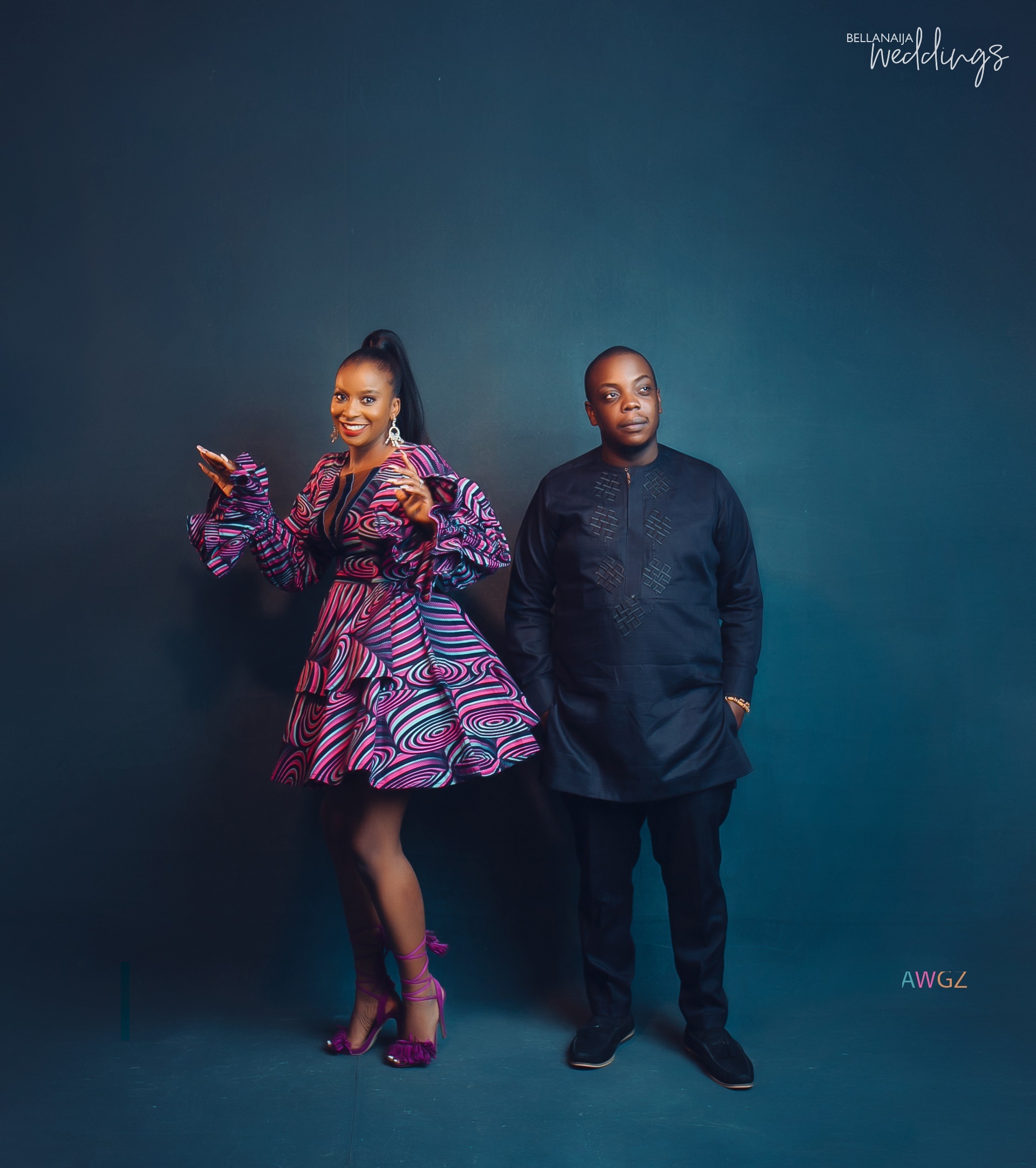 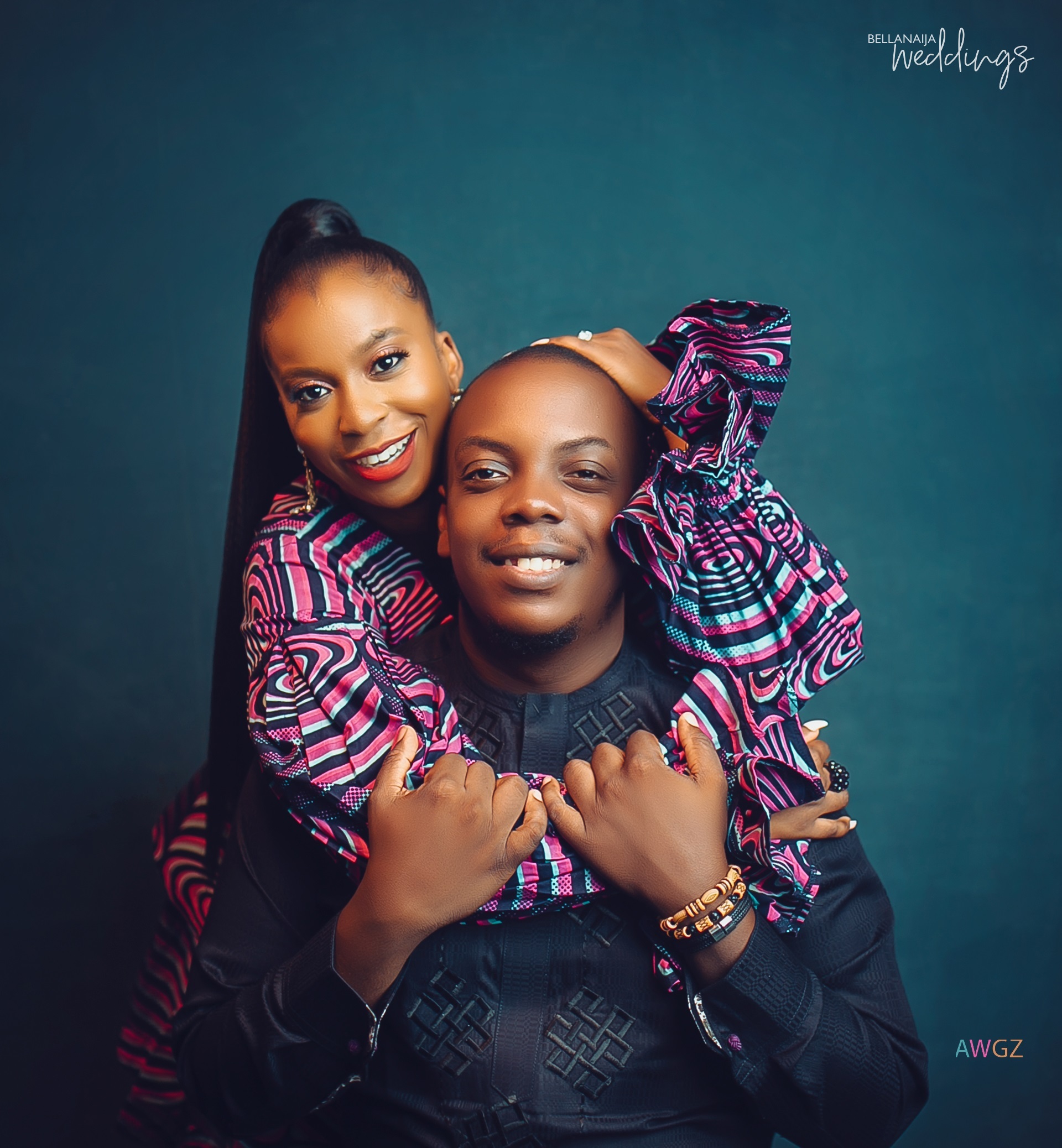 By the time I went to him with a positive response, he made me ask him out which we both found funny. Anyway, I did and of course, he said yes. From that day, we both became inseparable – we went everywhere and did everything together. 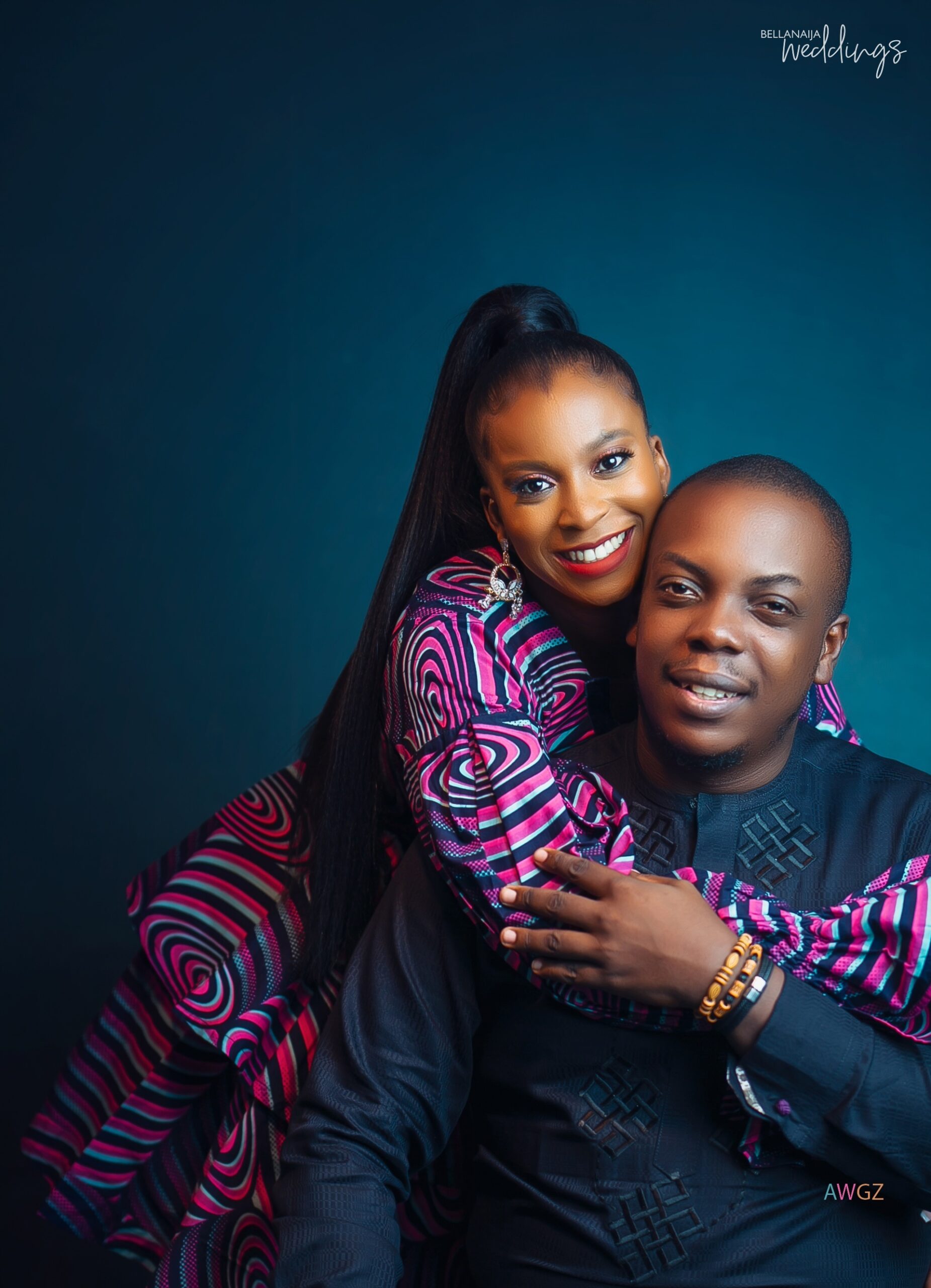 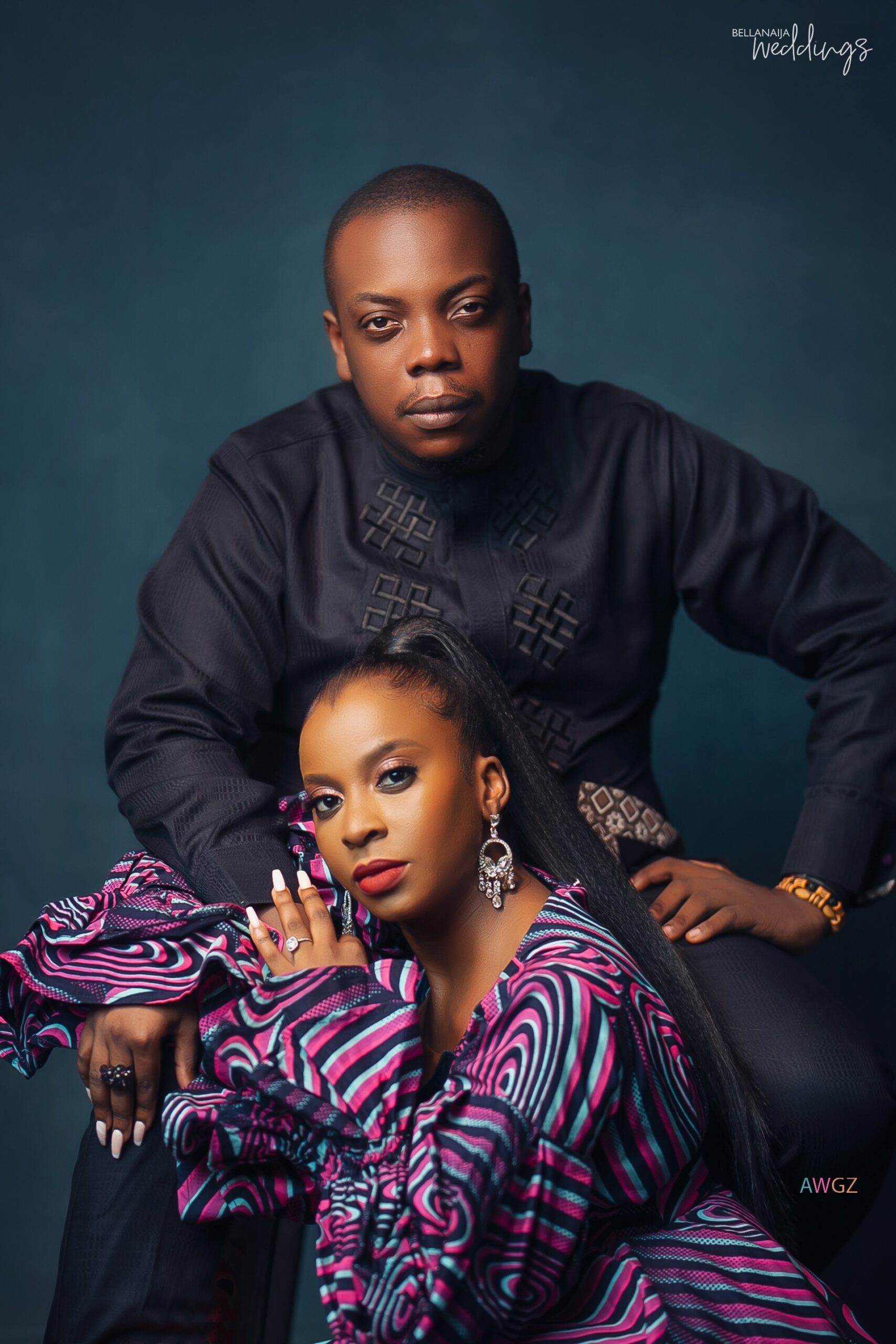 On my birthday two years later, March 27, 2020, my best friend asked me to be his life partner and I said yes! I cannot wait to see what the future has planned for us. 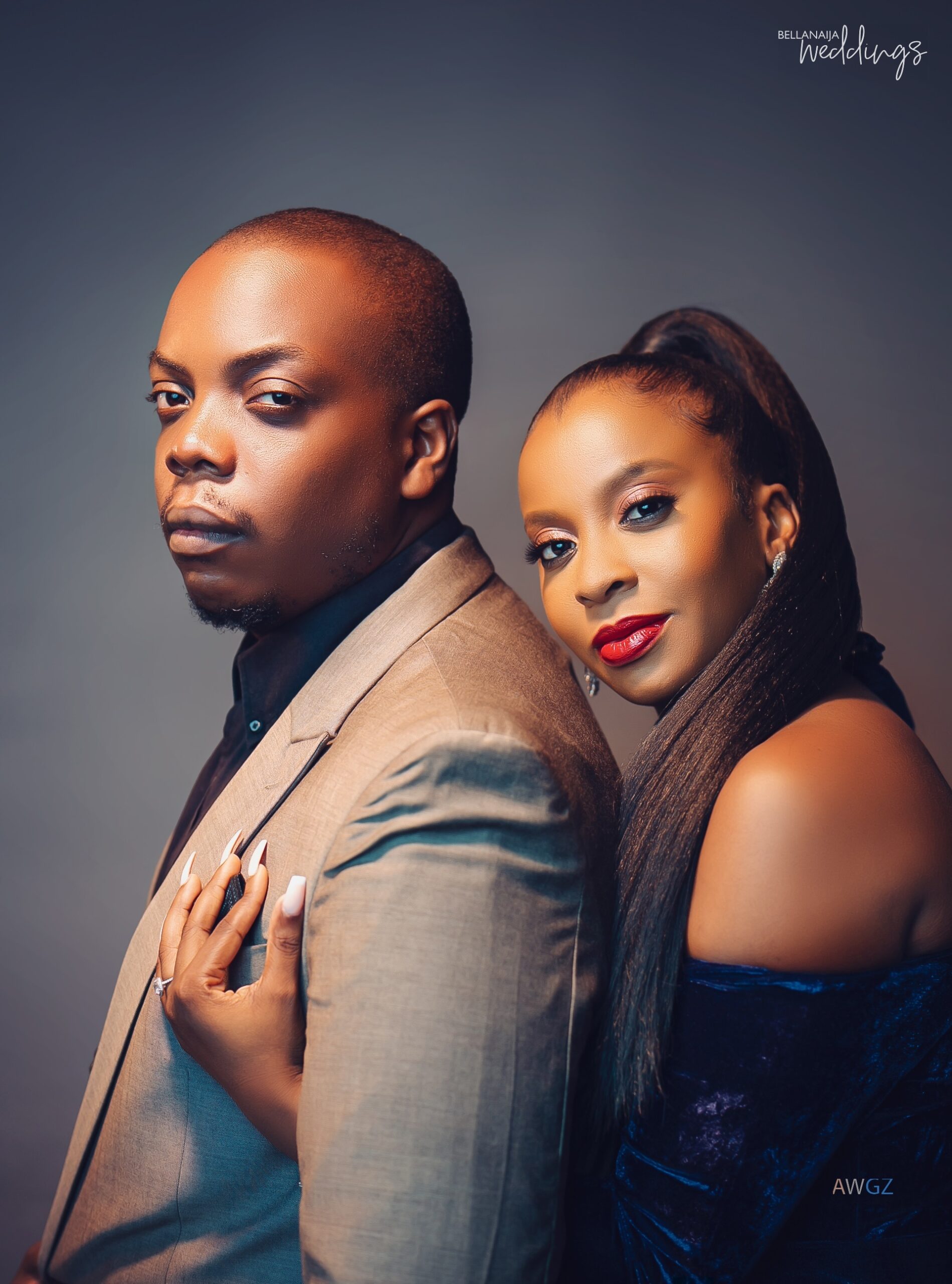 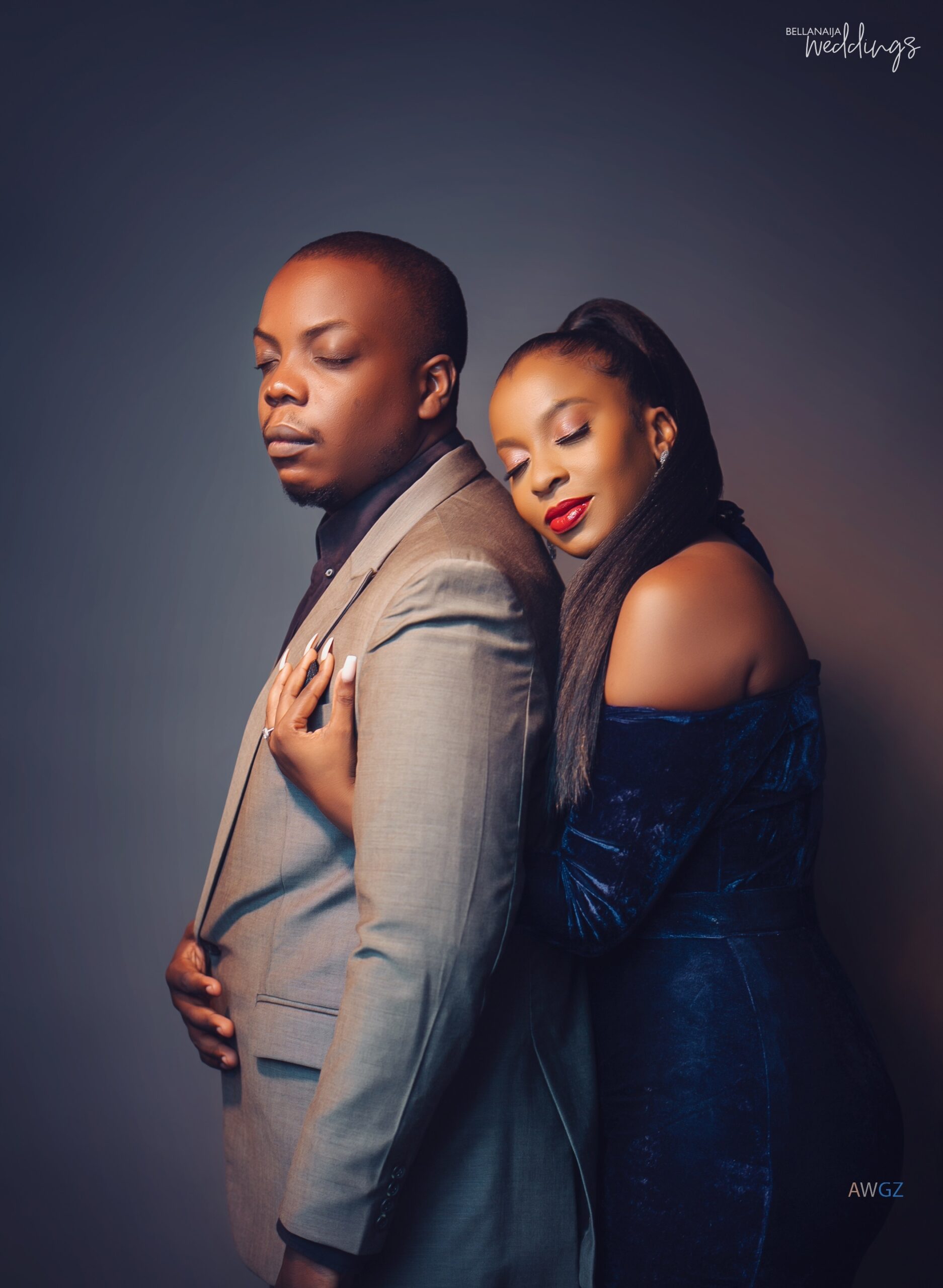 How We Met
By the Groom-to-be, Segun

I attended a party with my cousin and got invited to another game night that changed my life. That was where I first saw Ife. I remember watching how playful Ife was and for a fine girl, she was carefree and was about having a fun time. I immediately liked that about her so I asked her for her number but did not call. This happened in August 2015. 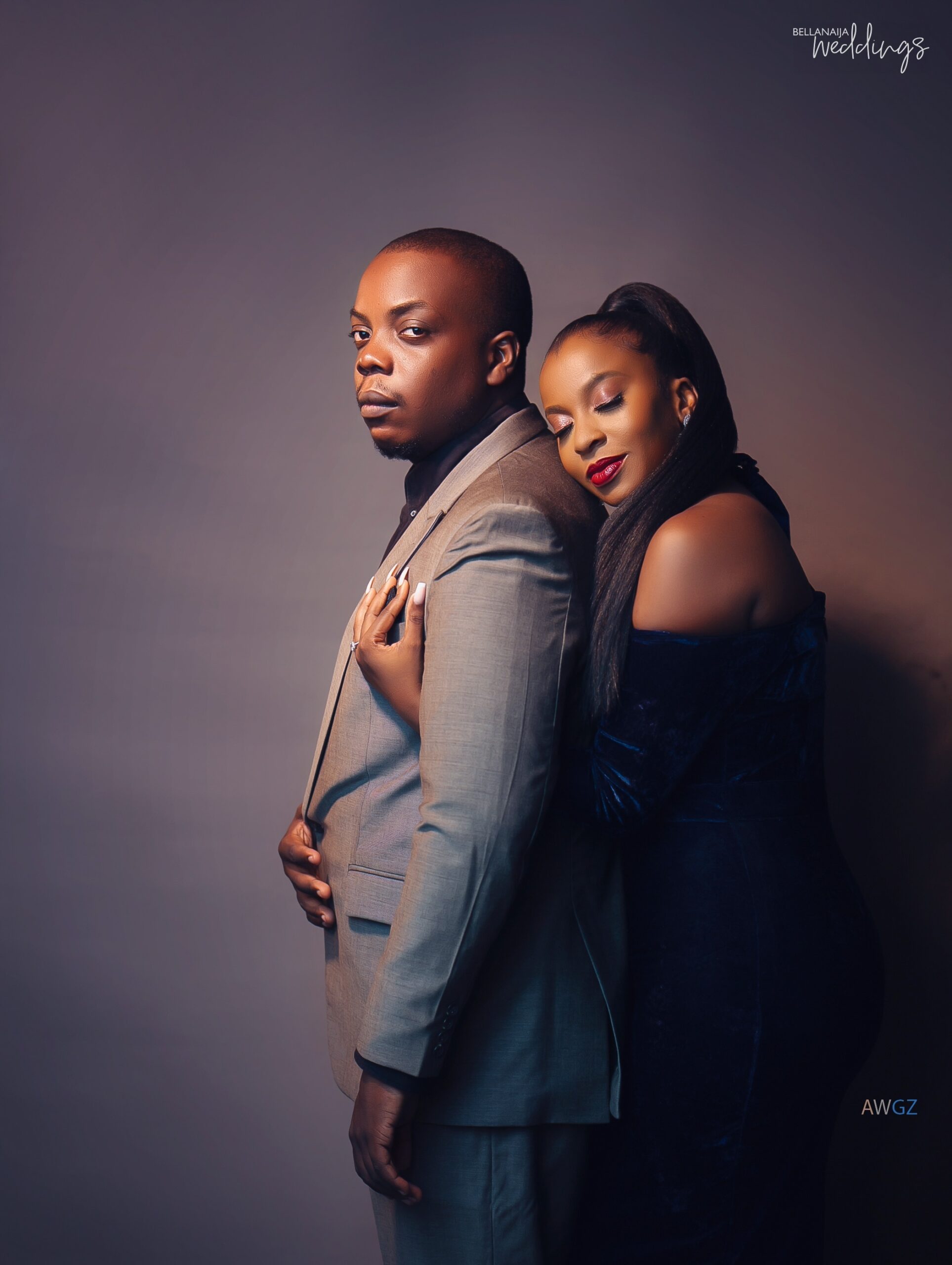 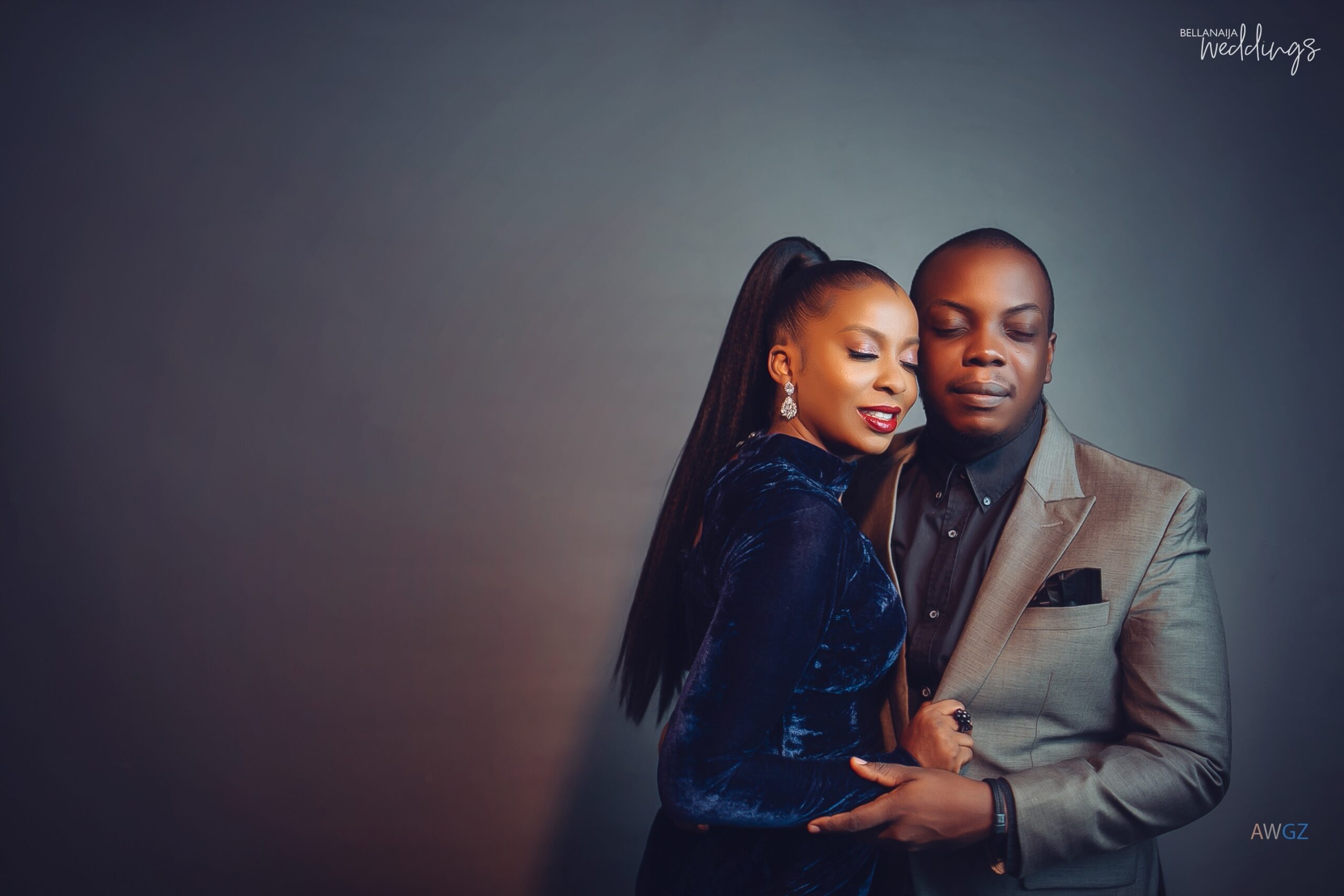 In December 2015, we bumped into each other again at a Christmas party at Dami Macaulay’s (which I was not planning to attend) and we started talking again. It was after this that I knew I had to ask her out which I did. Her response was no (more like ‘NOOOOOO’) but this did not deter me as I knew what I wanted. 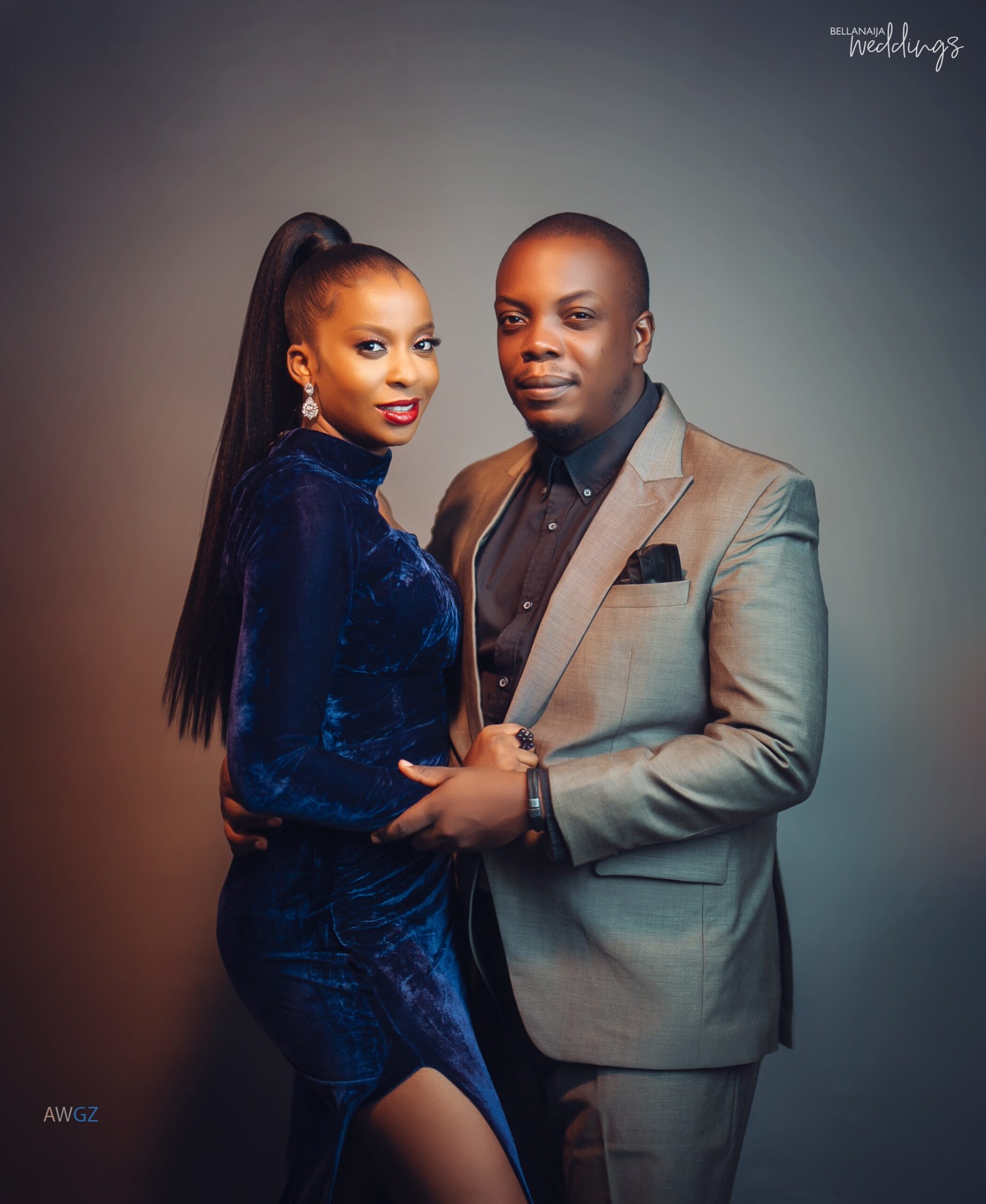 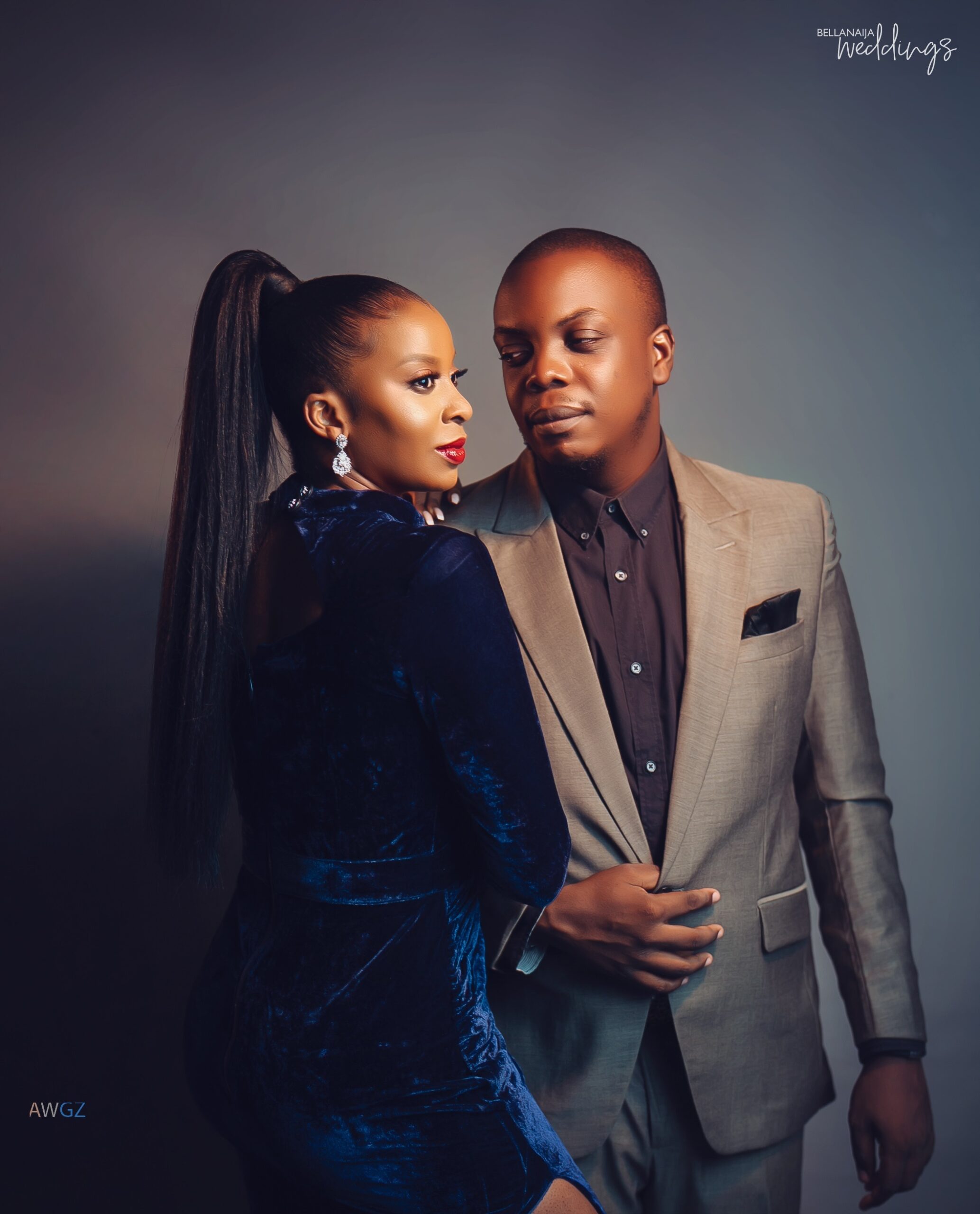 I was happy to be around her in whatever capacity she wanted and at the time, she was willing to be just friends which I did not mind. Even though we were just friends, I continued to ‘shoot my shot’ for three years while I used the time to learn to understand her. 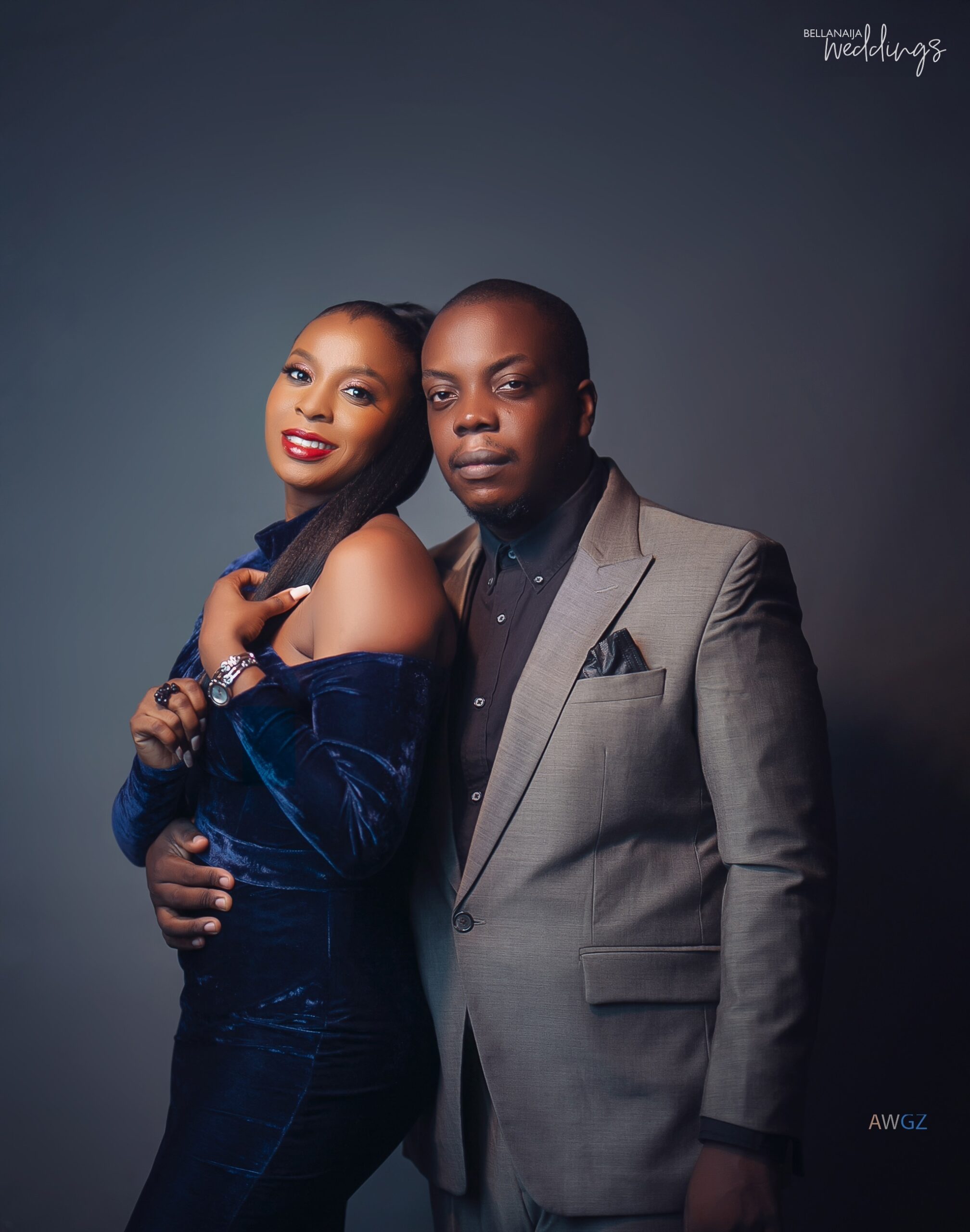 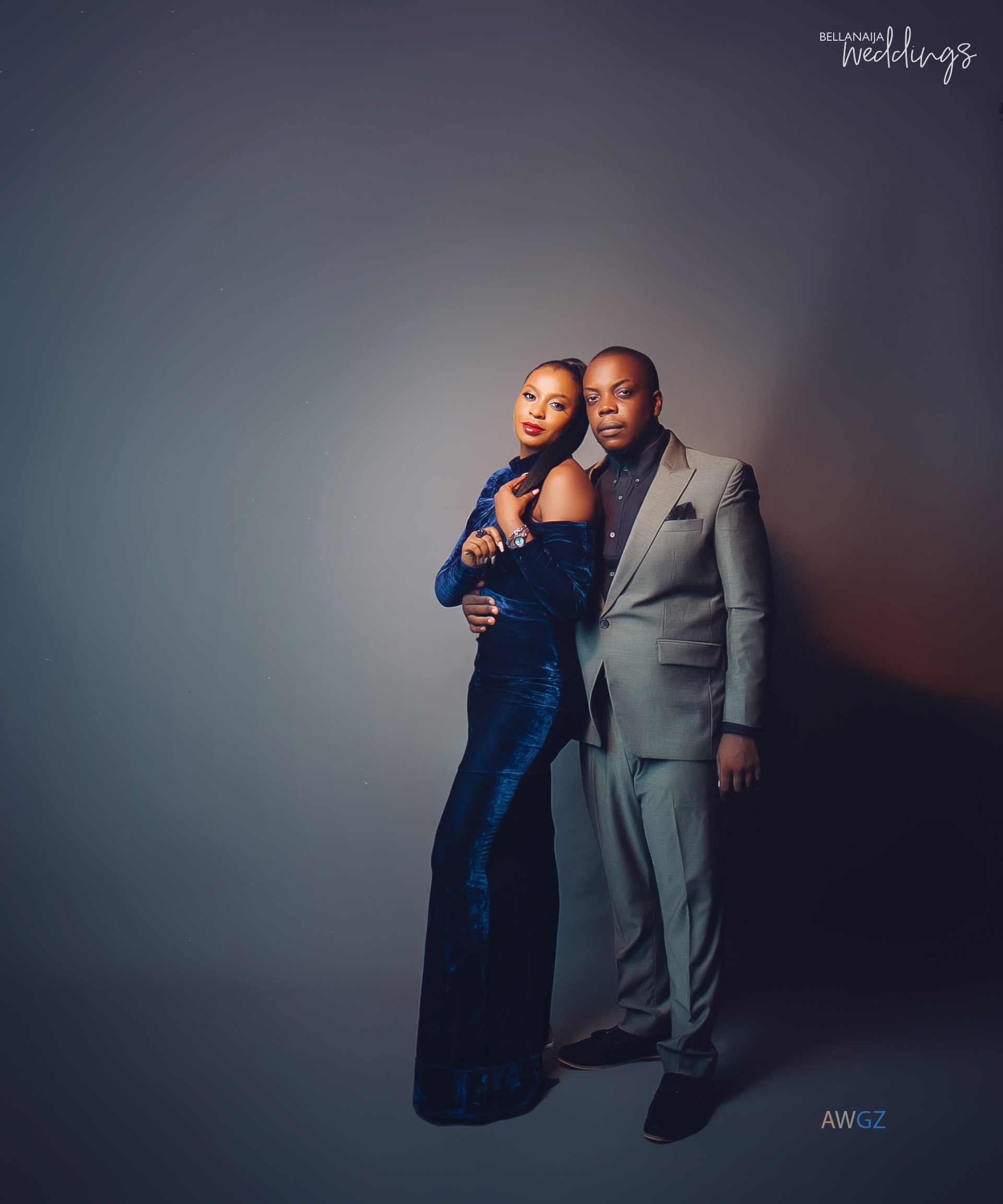 Our friendship helped me learn Ifelayo’s strengths and weaknesses, what amuses her and what upsets her, and basically, everything I could learn during that time. Eventually, I wore her out with my outstanding performance in the friend zone until she said yes. Yes, I am a very patient man. Today, she has become Ifelayo Oluwa, the love of my life. Cheers to #ThisISlove2021! 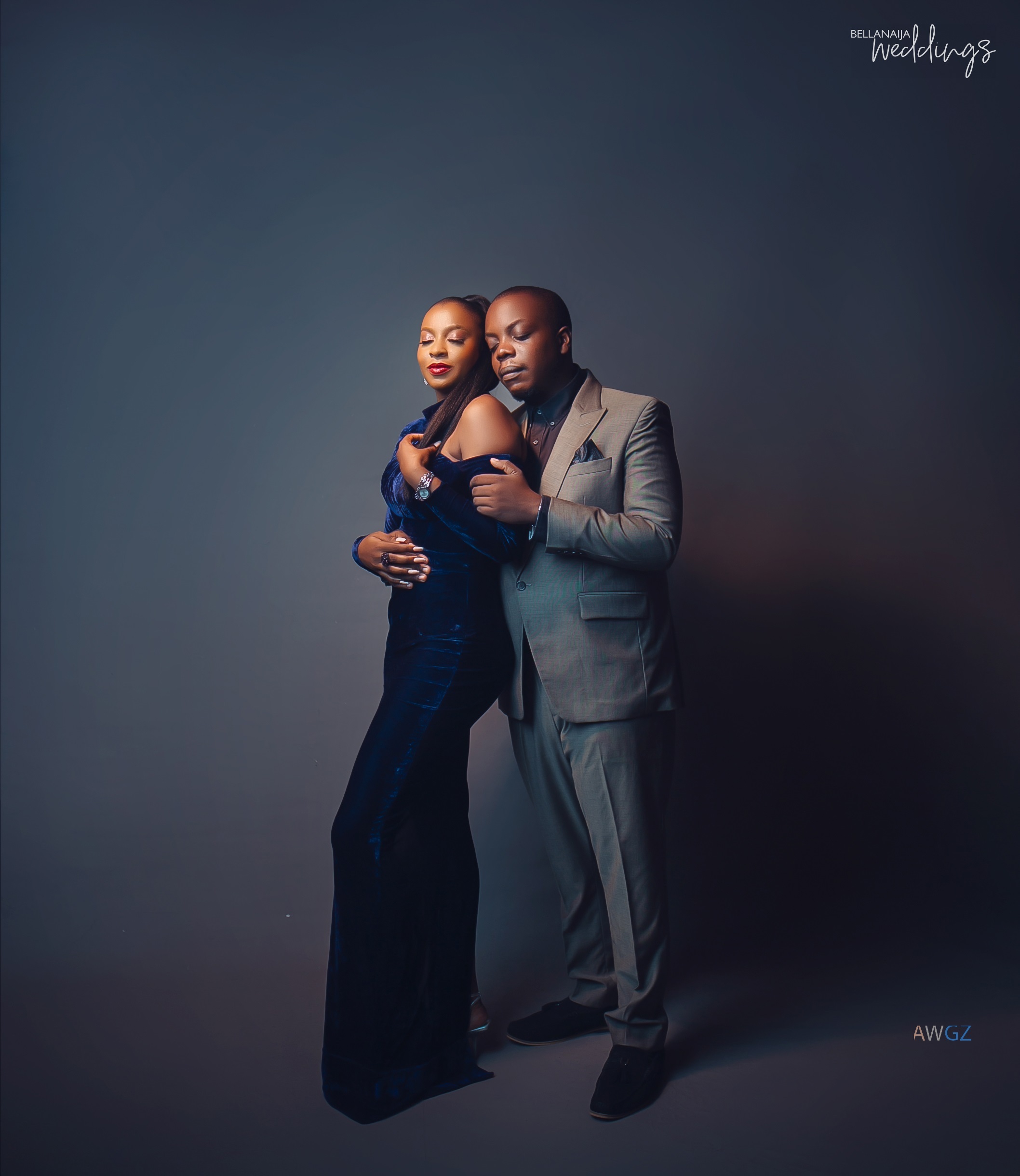 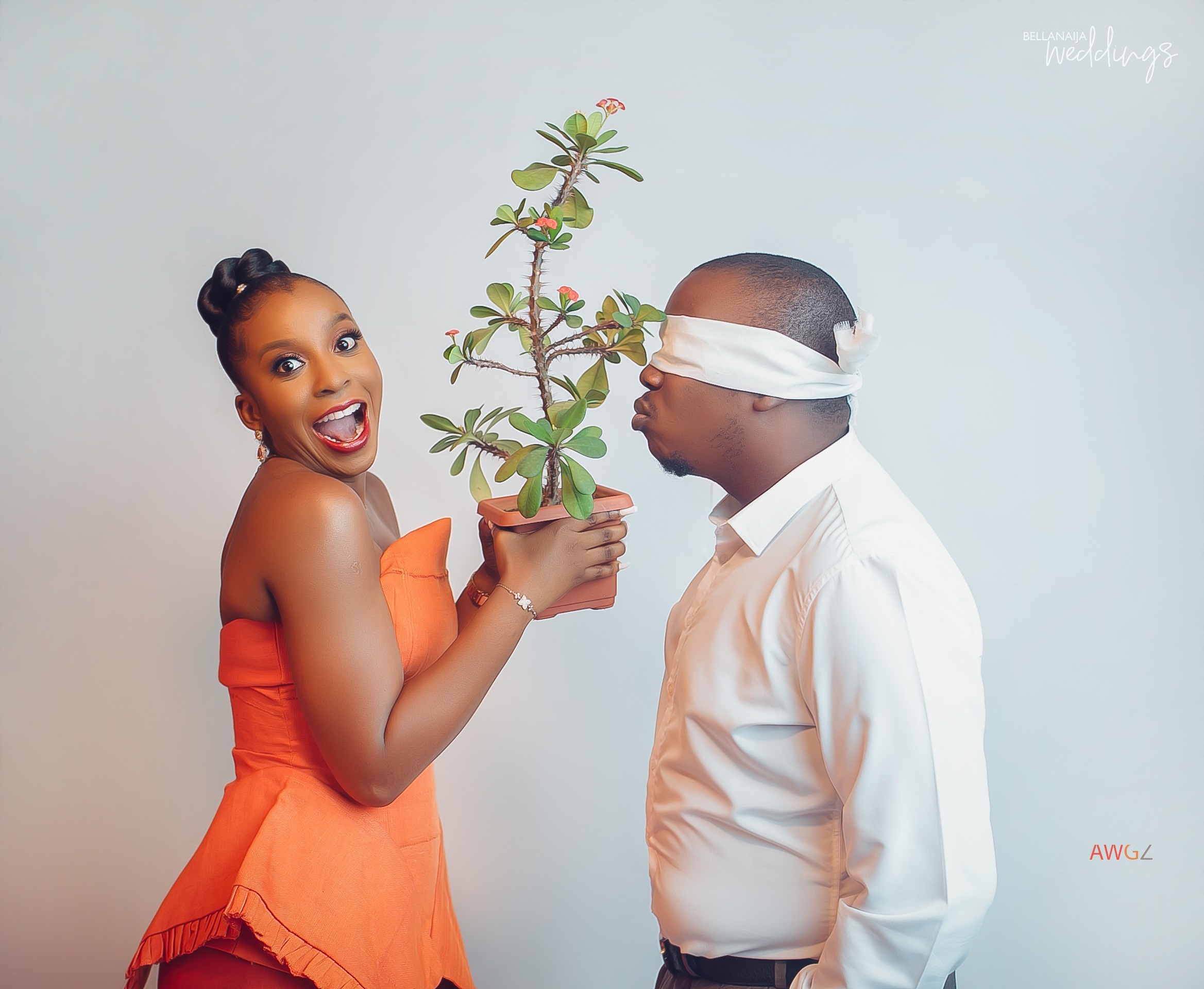 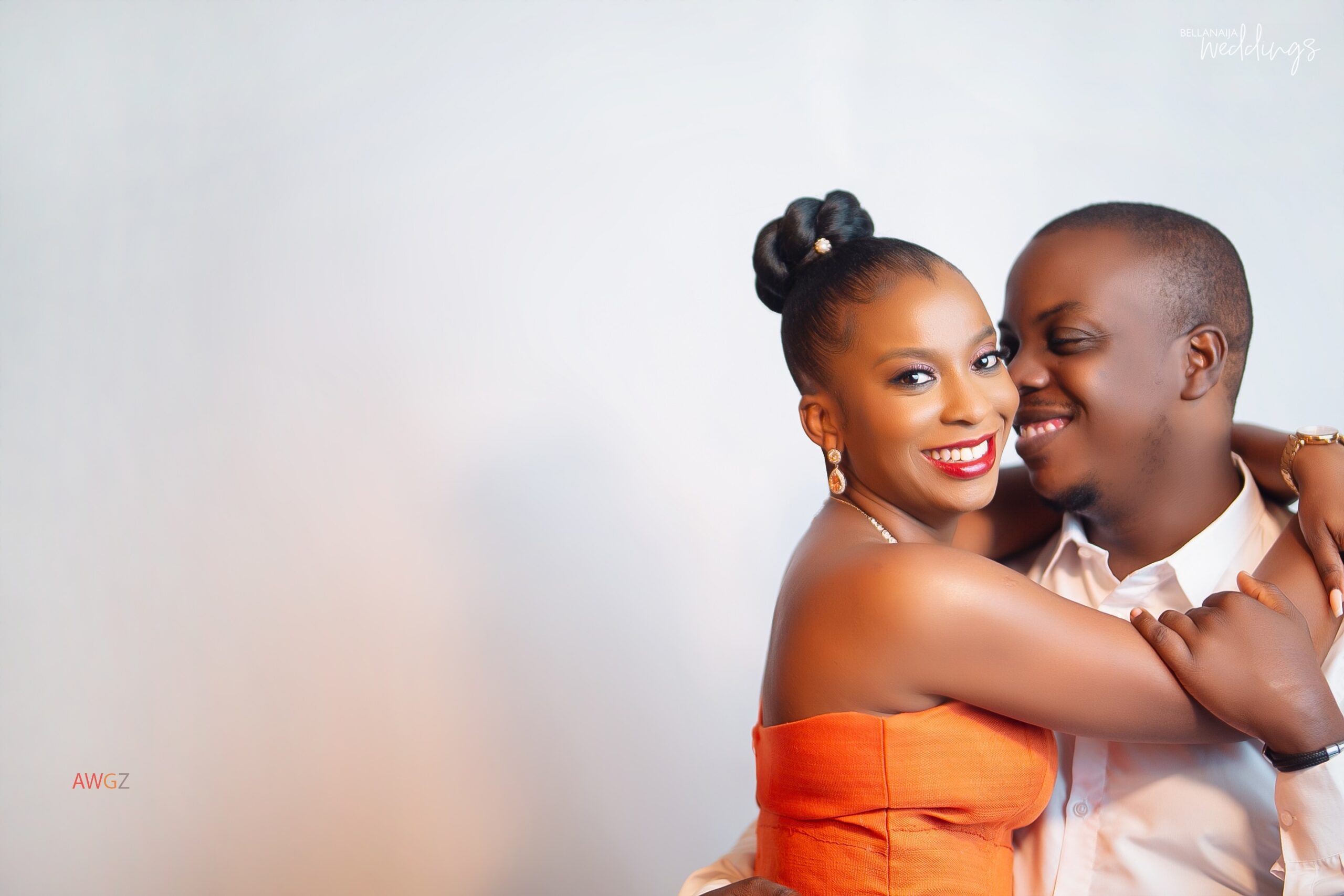 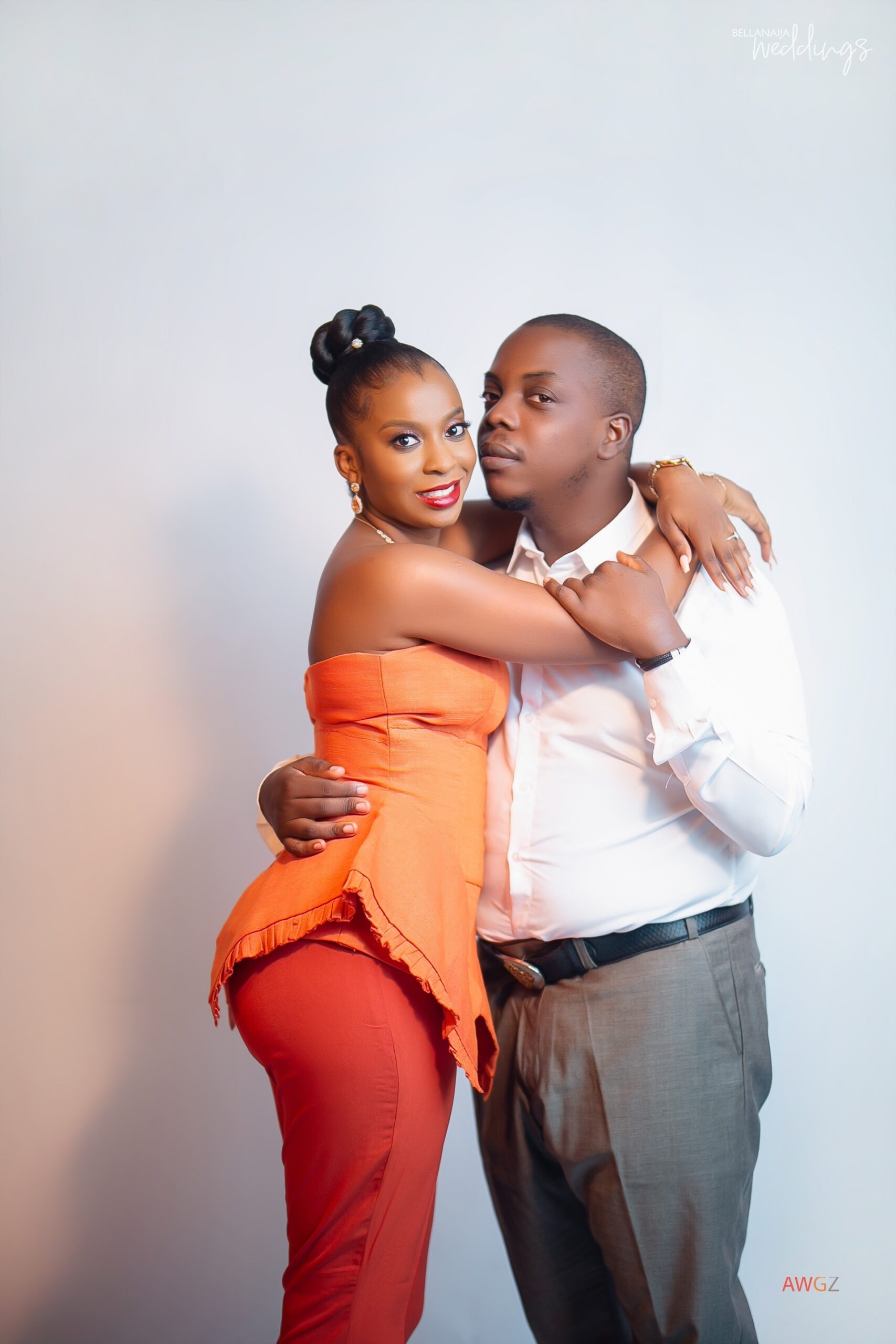 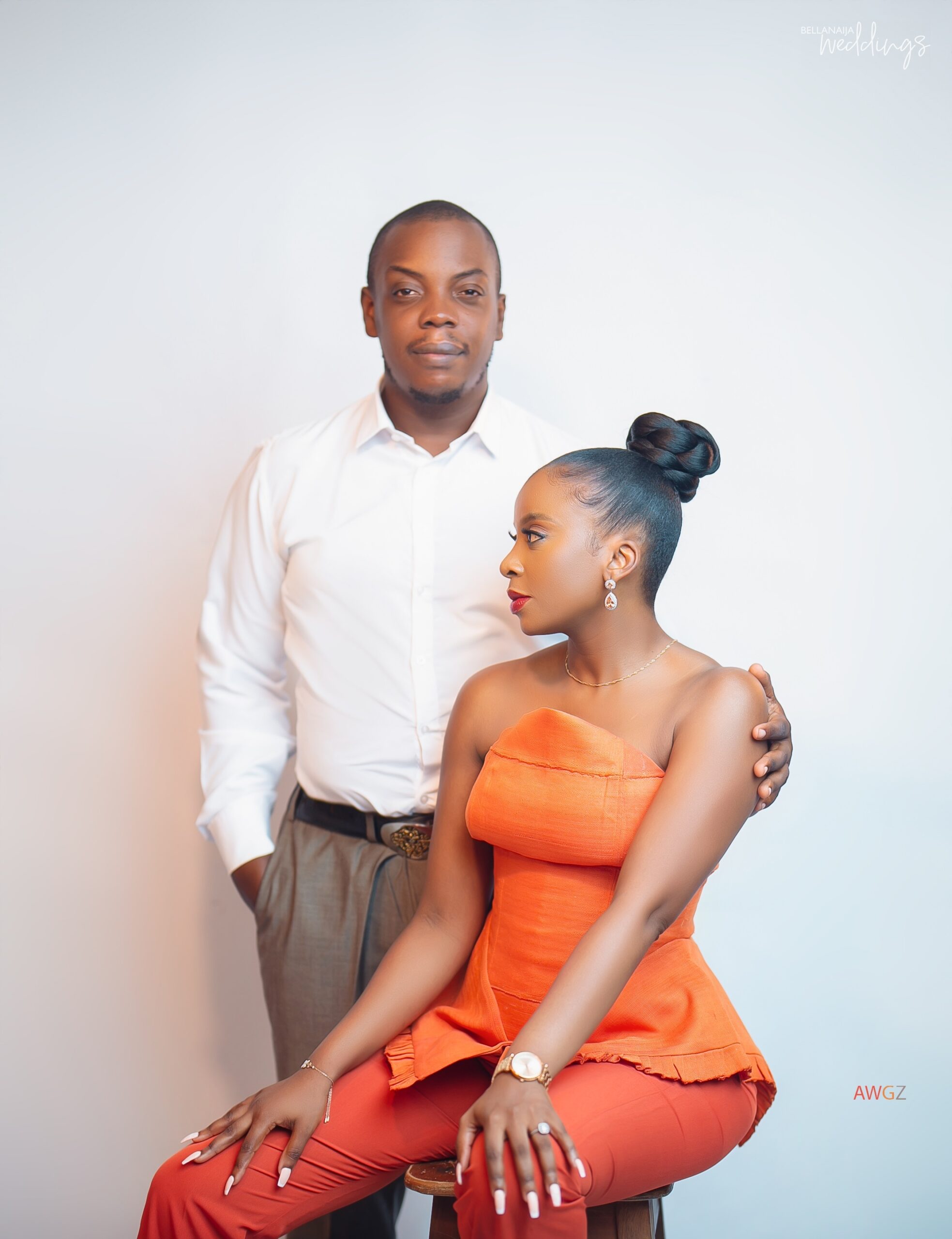 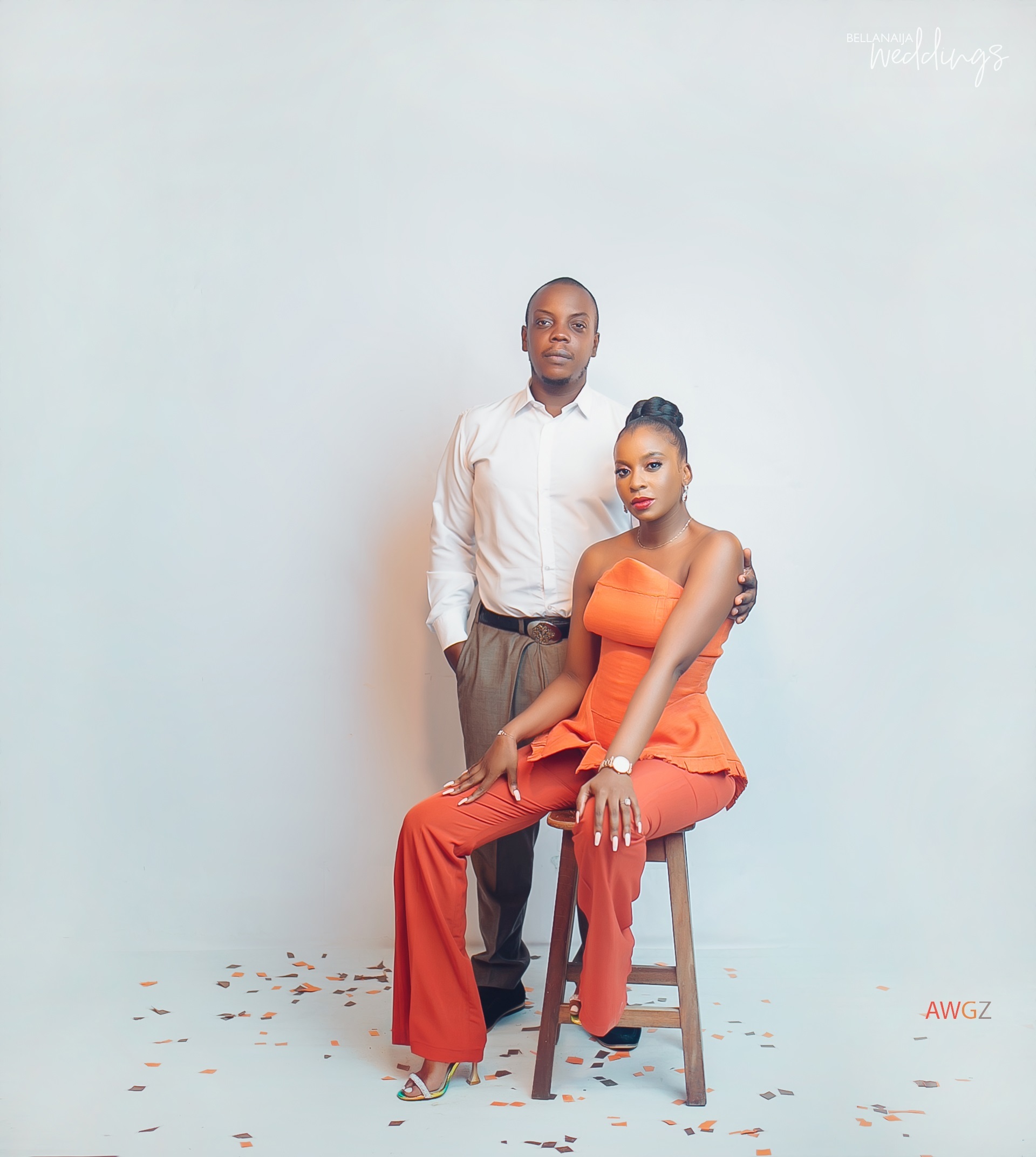 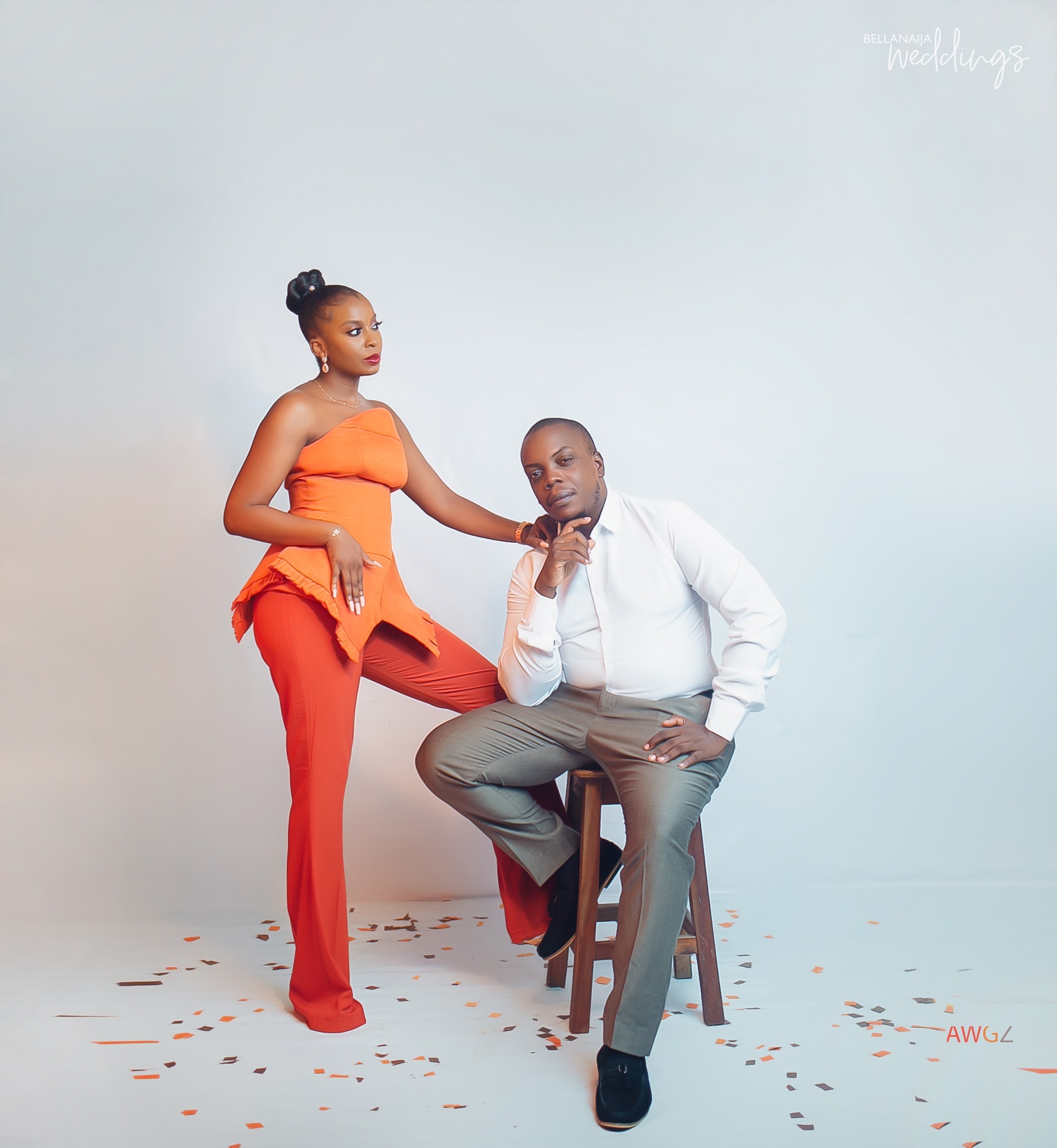 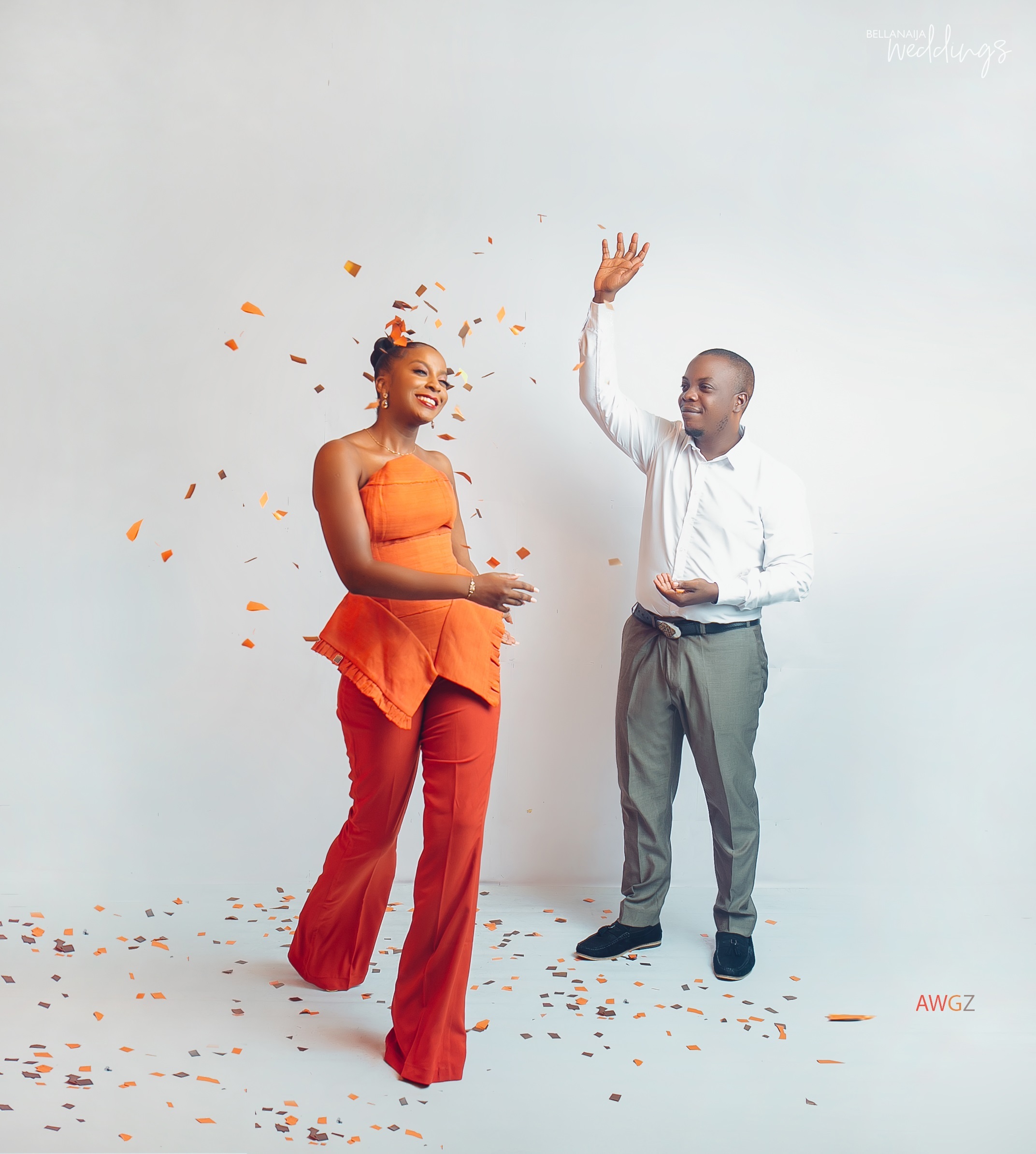 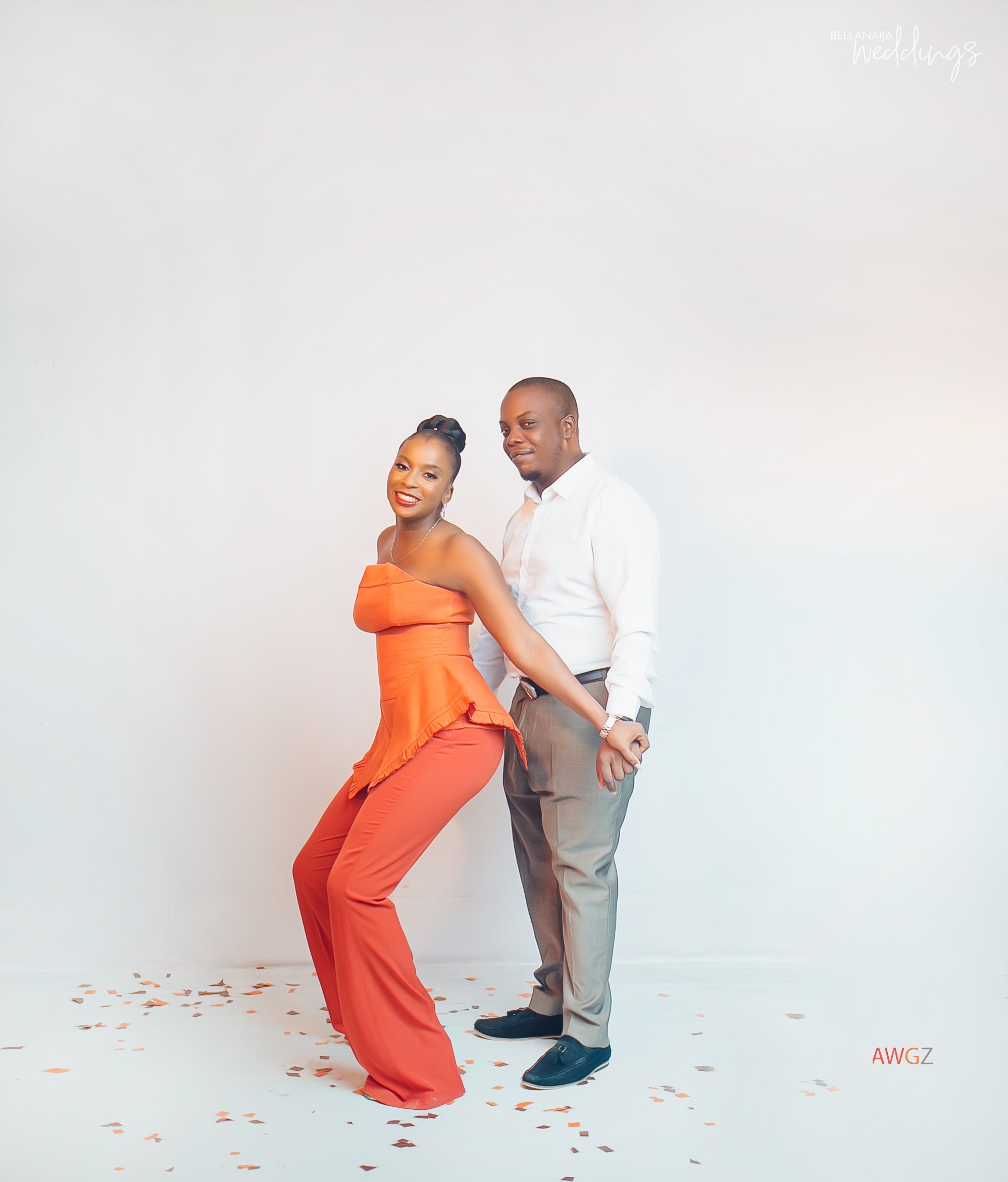