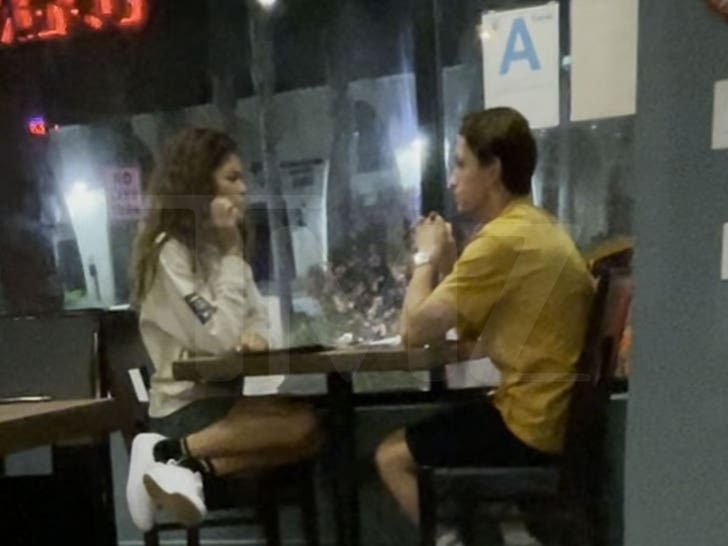 Shortly before Tom Holland and Zendaya were smooching in a car for the whole world to see — they were breaking bread on what appears to be a date … and TMZ’s got the photos.

Check out these pics we obtained of Spider-Man and MJ themselves playing out their onscreen romance in real life just 5 days ago  … when they hit up a Thai joint near Universal Studios — on the outskirts of Central L.A. — for a little late-night snack mid-week. 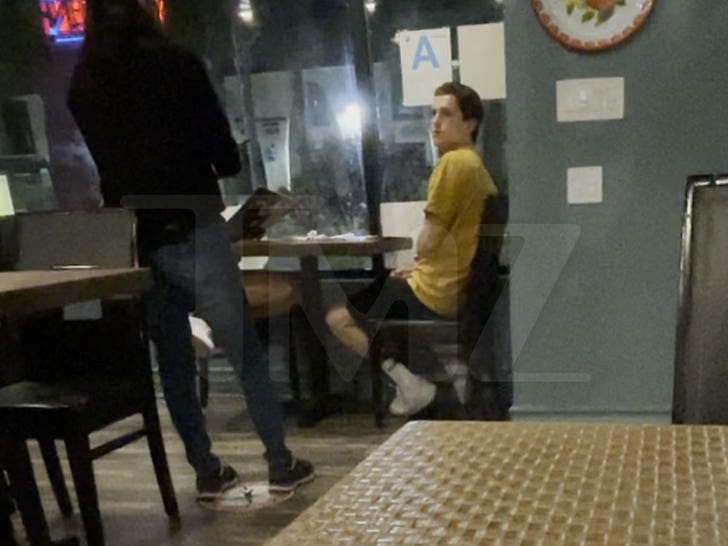 Eyewitnesses tell us the newly-announced couple — who made their public debut Friday, when photos surfaced of a steamy make-out sesh from Thursday — rolled into the place around 9ish, separately at first, one after another … both wearing masks, which we’re told they removed once seated near the very front of what appeared to be a pretty empty dining room.

That worked out great for them … as it seems they were trying to maintain a somewhat low profile. Still, they got spotted by what few people were there — and it seems the cat was almost out of the bag, which may very well have prompted their loose lips the following day. 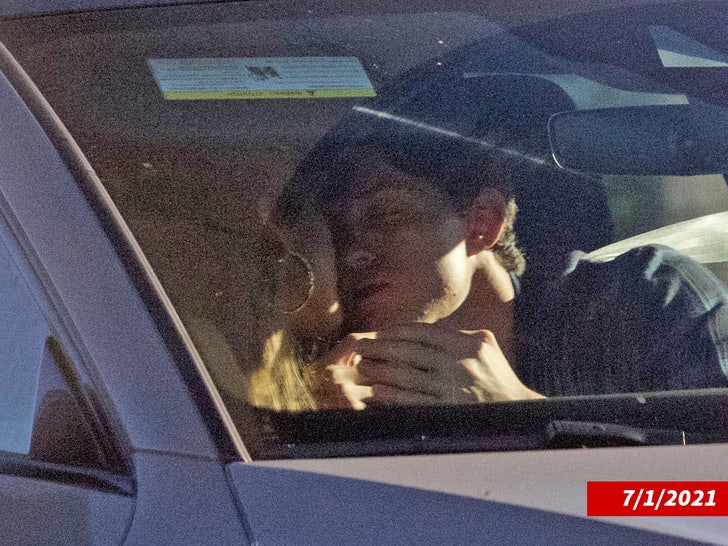 Up until now … it was only rumored Tom and Zen were an item — something they’ve constantly denied over their filming career together — but now, it’s official … the comic book movie chemistry we’ve all seen in the last two flicks is, indeed, real. Shippers can rejoice!

Anyway, as for this outing here … no word yet on what they might’ve chowed down on exactly. We’re also told they didn’t show any obvious signs of PDA in the restaurant itself — but they did appear to be engrossed in quite a stimulating conversation … which you can probably tell from Zendaya’s big hand gestures and Tom’s focused look on his boo. 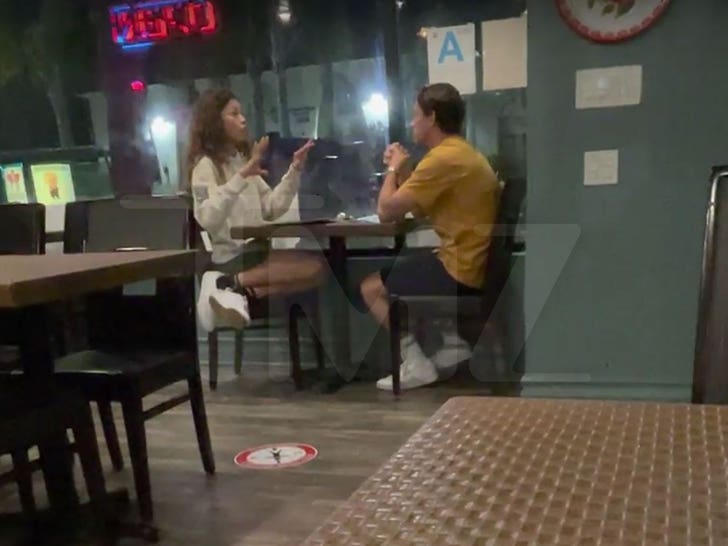 Maybe they were talking about how awesome it’s gonna be when the world finally realizes Tobey Maguire AND Andrew Garfield both appear in the multi-verse sequel coming out later this year … and that Tobey hits Tom with an Uncle Ben reference that causes waterworks.

Just kidding … we don’t know that to be true whatsoever. But, we can dream, can’t we???