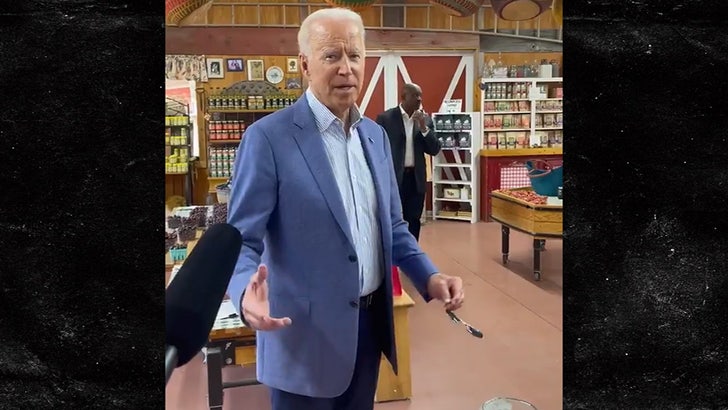 President Biden has weighed in on Sha’Carri Richardson‘s suspension from competing in the Olympics — and he dished out a tough love response … basically saying, she knew better.

JB was down in Michigan Saturday for an event ahead of 4th of July … and he was asked by CBS WH reporter Bo Erickson if he thought Richardson facing a one-month ban from competition due to a positive THC test was fair … and Biden essentially said, sadly yes.

You can watch the clip yourself to see how he put it in his own words — but the Prez didn’t make any bones about it … telling the press that everyone knows the rules going in, so it kinda is what it is on the punishment end. He did leave room for debate, however.

Sha’Carri Richardson explains her positive test for cannabis at the U.S. Olympic trials. (via @TODAYshow) pic.twitter.com/OEyn95h5b9

Check it out … Joe says whether the weed rule should stay intact or not is an entirely different discussion — but under the current guidelines, he suggests the punishment fits the crime. With that said, he did give Richardson props … saying he was proud at how she responded.

Sha’Carri did an interview shortly after the news broke that she’d been temporarily DQ’d … telling Savannah Guthrie she ingested marijuana recently, this after learning her biological mother had died and learning about it at a presser. Sha’Carri owned up to the mistake with her chin high — but also seemed to indicate that the so-called “rules” were draconian. 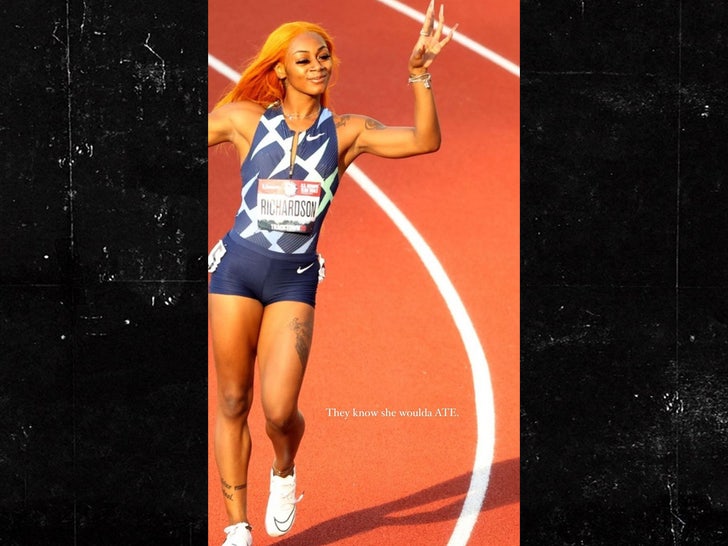 There’s a lot of people — including celebs, like Seth Rogen and Drake for example, who agree — but for the time being, she won’t compete in the 100-meter dash. No word yet if she’ll make it in time for the 4×100-meter relay — which she could technically swing.