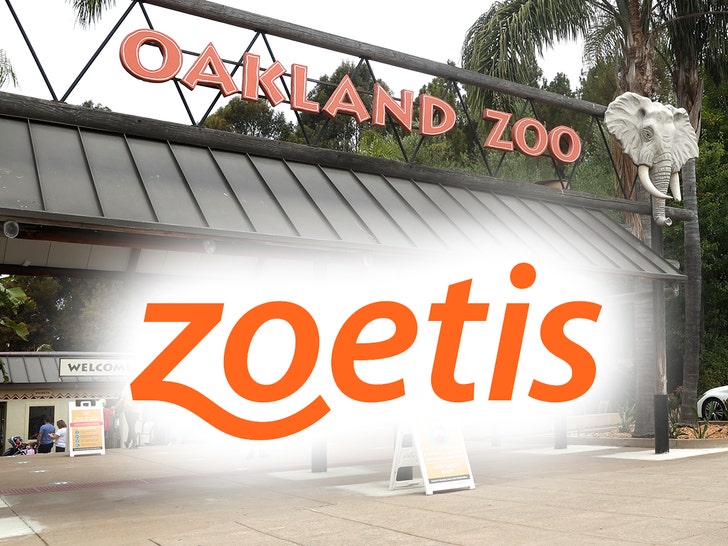 Pet owners might be able to rest easy soon now that a COVID-19 vaccine seems to be making its way to the animal kingdom … as it’s getting a mass trial run at a California zoo.

Oakland Zoo officials announced this week that they had received a substantial shipment of the experimental ‘rona jab manufactured by pharmaceutical company Zoetis … which presumably cooked their recipe up specifically for wild creatures, across the board. 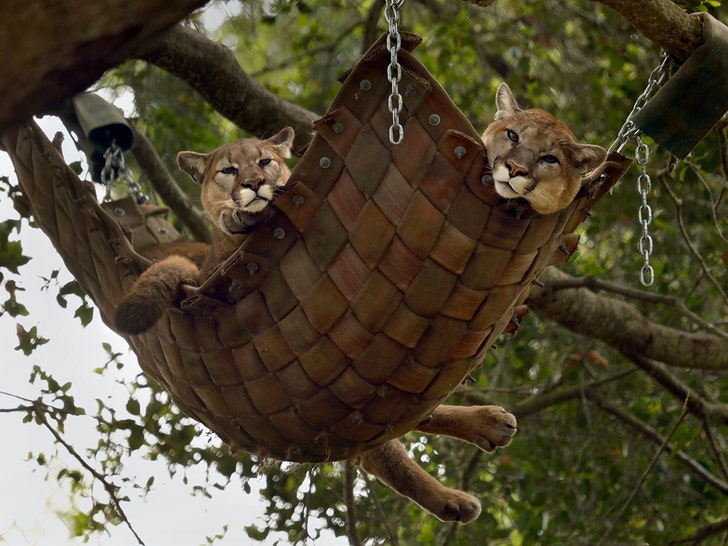 We say that because OZ says it’s already administered the vaccine to a good portion of their furry friends … including their lions, tigers, bears and ferrets. Oh my, indeed!

The zoo was one of the first recipients of 11,000 doses Zoetis made (and tested) … and apparently, more are being rolled out to other animal facilities in the coming weeks. This is a donation, BTW — for this time around at least — so very generous on Zoetis’ part. 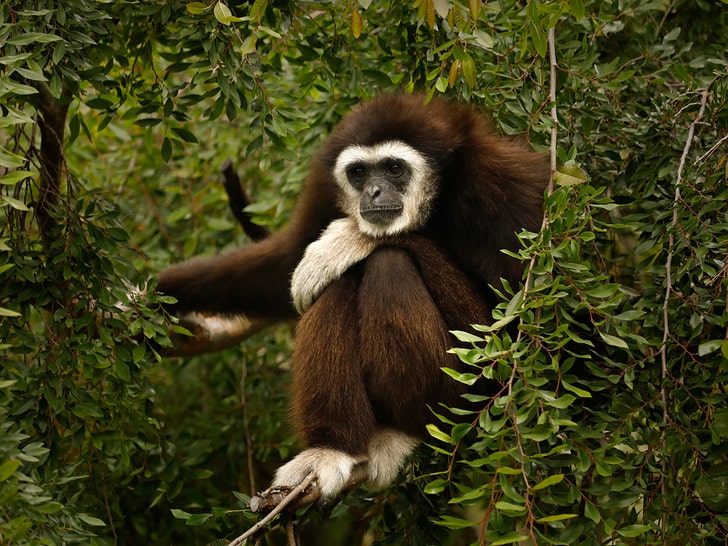 The USDA has said this vaccine — which was reportedly first tested out on minks — can be used on a case-by-case basis … but it clearly works to a high degree, because Oakland is straight-up inoculating their animals seemingly en masse. It’s unclear if more animal types will be included at some point — but ya gotta figure they will be if the trial run goes well.

This is big news … not just because different animals at zoos have contracted the virus — including tigers and primates at places like the SD Zoo (which got a small shipment of Zoetis earlier this year to test on the latter) — but it could have ramifications for dogs/cats. 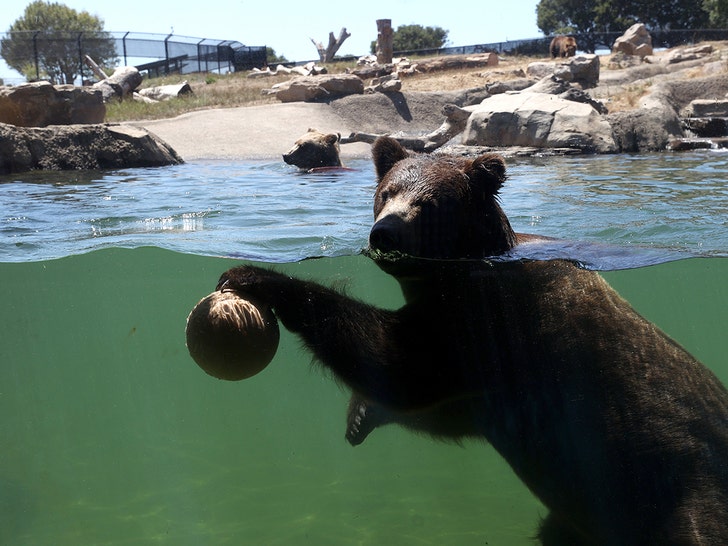 While it isn’t conclusive that animals can transmit the virus to humans, the jury’s out if the reverse is possible. One thing we know for sure … pets can (and have) caught it. So, to help keep our four-legged loved ones safe going forward, Zoetis could be key in that battle.