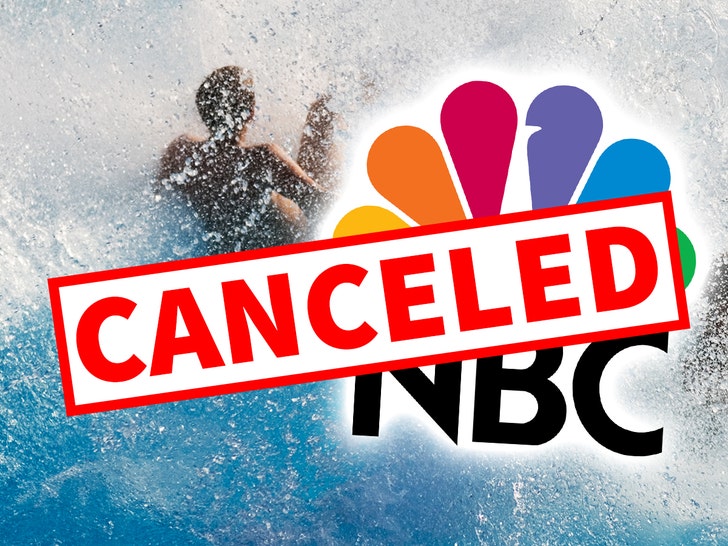 NBC is running from its reality show “Ultimate Slip ‘N Slide” … after a bunch of folks on the crew experienced explosive runs themselves.

The network put the show on ice after members of the production staff experienced diarrhea … apparently from some sort of parasite called Giardia.

The show was being shot in the San Fernando Valley and almost reached the finish line with 1 week of production left, but it was too much. After multiple crew members got sick, production was indefinitely shut down. 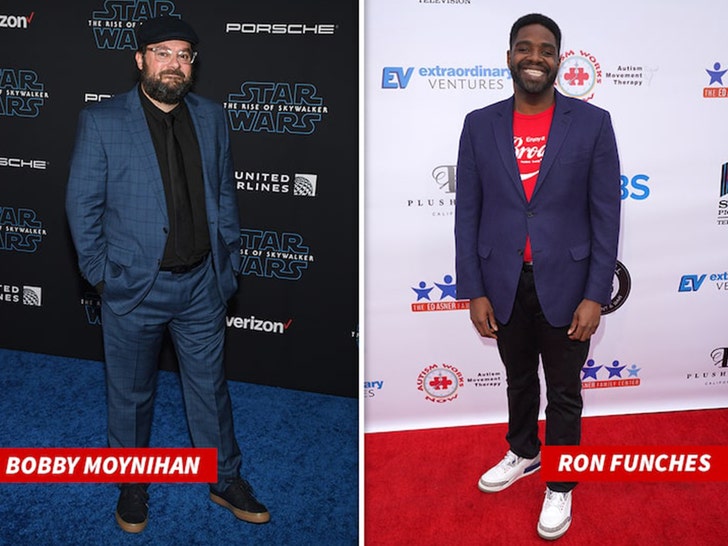 Neither of the hosts — Bobby Moynihan and Ron Funches — came down with the runs.

An environmental lab tested the water used in the competition, along with restrooms and other facilities, and initially results came back negative, but they got a positive result last month. So, with 7 weeks in the can (sorry) and one week left to go, the door was slammed shut … this according to PEOPLE.

The show was set to premiere August 8 after the closing ceremony of the Olympic Summer Games.

Did someone say this show is the s***?